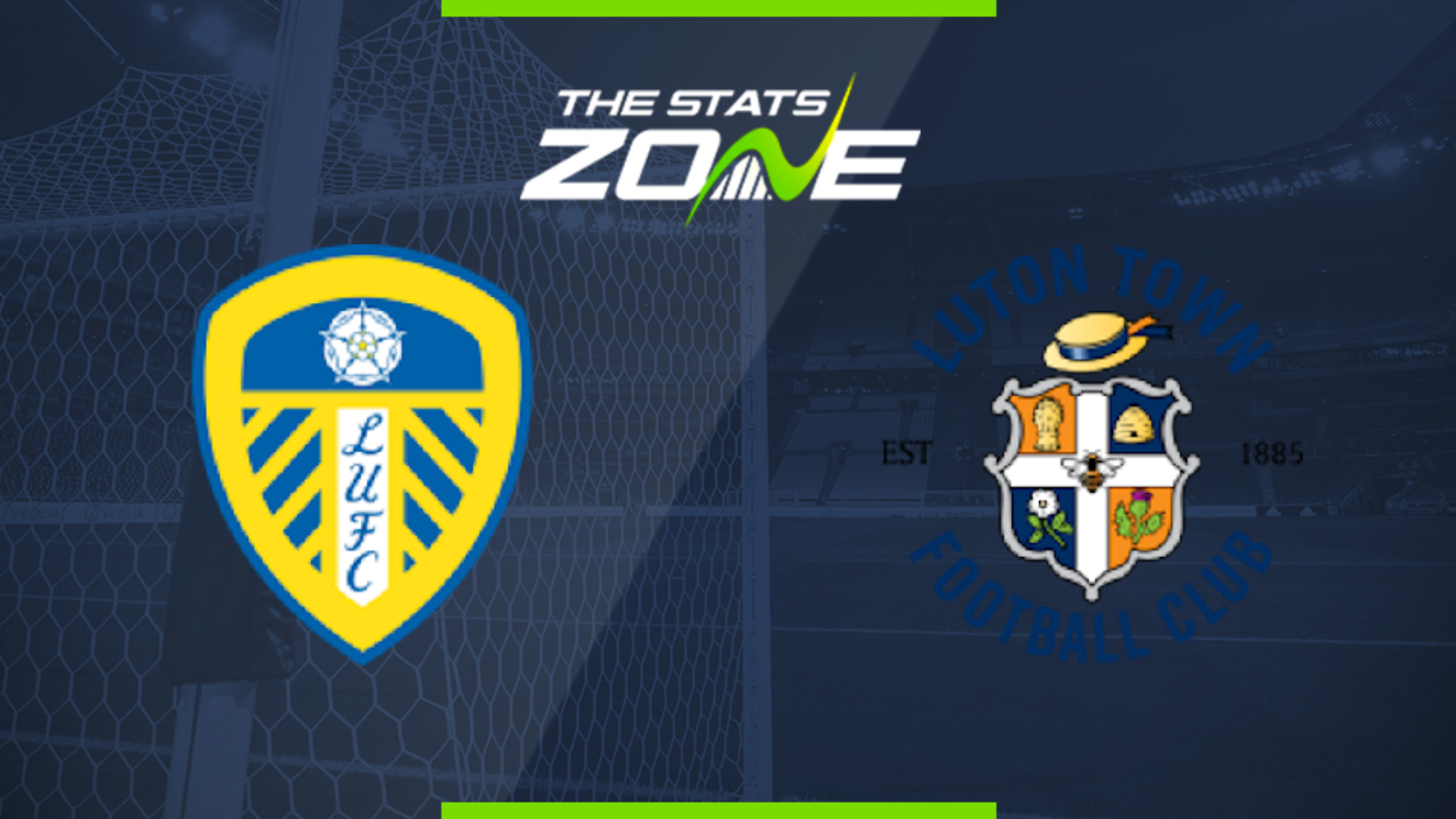 Where is Leeds Utd vs Luton being played? Elland Road

Where can I get tickets for Leeds Utd vs Luton? Ticket information can be found on each club’s official website

What TV channel is Leeds Utd vs Luton on in the UK? Sky Sports have the rights to Championship matches in the UK, so it is worth checking their schedule

Where can I stream Leeds Utd vs Luton in the UK? If televised, subscribers can stream the match live on Sky Go

Leeds United moved back to the top of the Championship after beating Fulham at Elland Road, whilst West Brom fell to defeat away at Brentford. Automatic promotion is looming ever closer for Leeds, but they must avoid complacency here against a Luton side coming off the back of a fantastic win away at Swansea. This however, should be a bridge too far for Nathan Jones’ side, with Leeds expected to pick up the three points here.