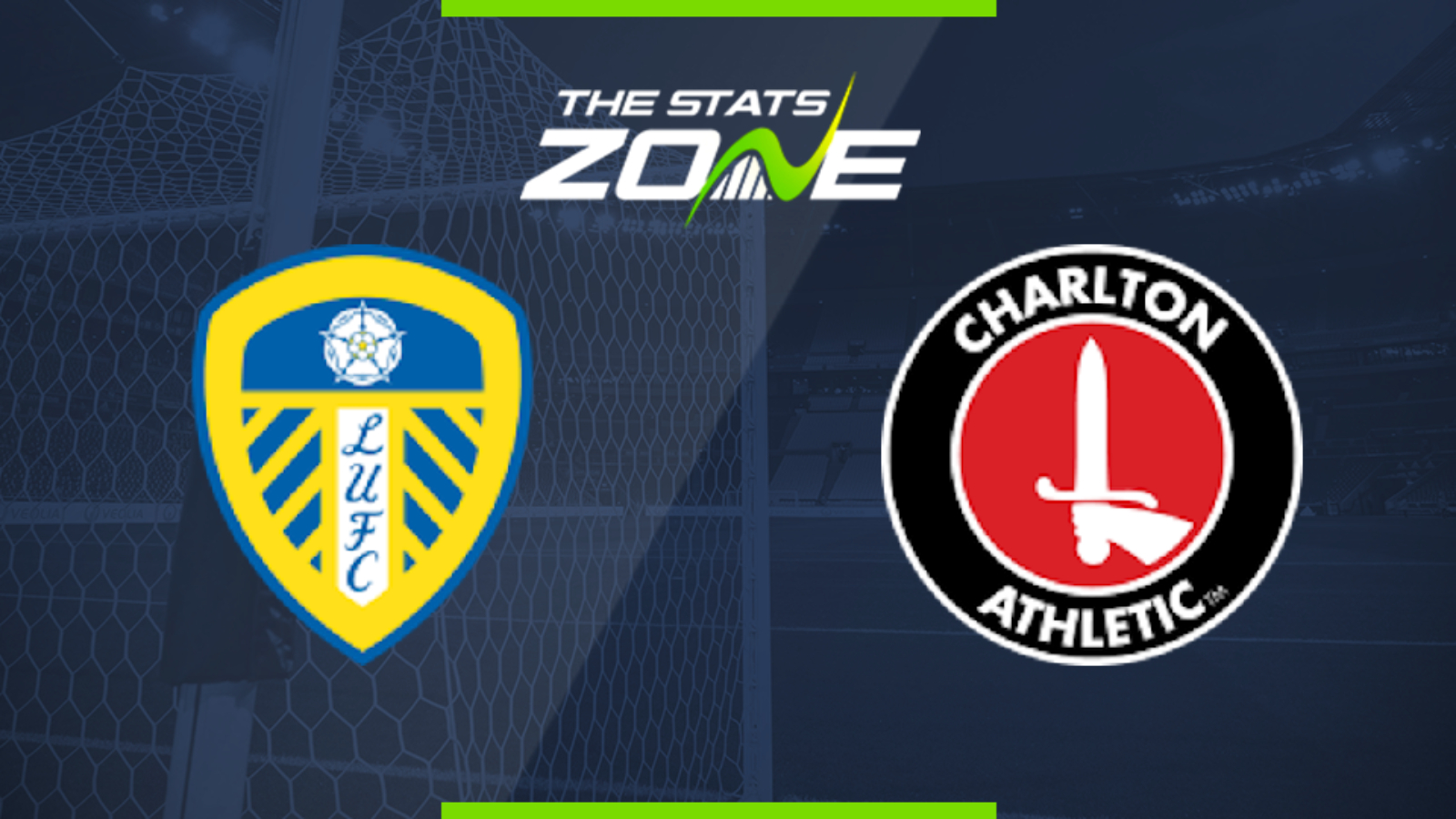 Where is Leeds Utd vs Charlton being played? Elland Road

Where can I get tickets for Leeds Utd vs Charlton? Ticket information can be found on each club’s official website

What TV channel is Leeds Utd vs Charlton on in the UK? Sky Sports have the rights to Championship matches in the UK, so it is worth checking their schedule

Where can I stream Leeds Utd vs Charlton in the UK? If televised, subscribers can stream the match live on Sky Go

Leeds are confirmed as champions and will look to finish their final Championship game on a high. Charlton travel to Elland Road knowing that a win will keep them safe in their first season back in the second tier. The Addicks will be fighting for their lives and against a side with possibly one eye on the celebrations after the game, Charlton look very likely to pull off a famous win here to secure their survival.