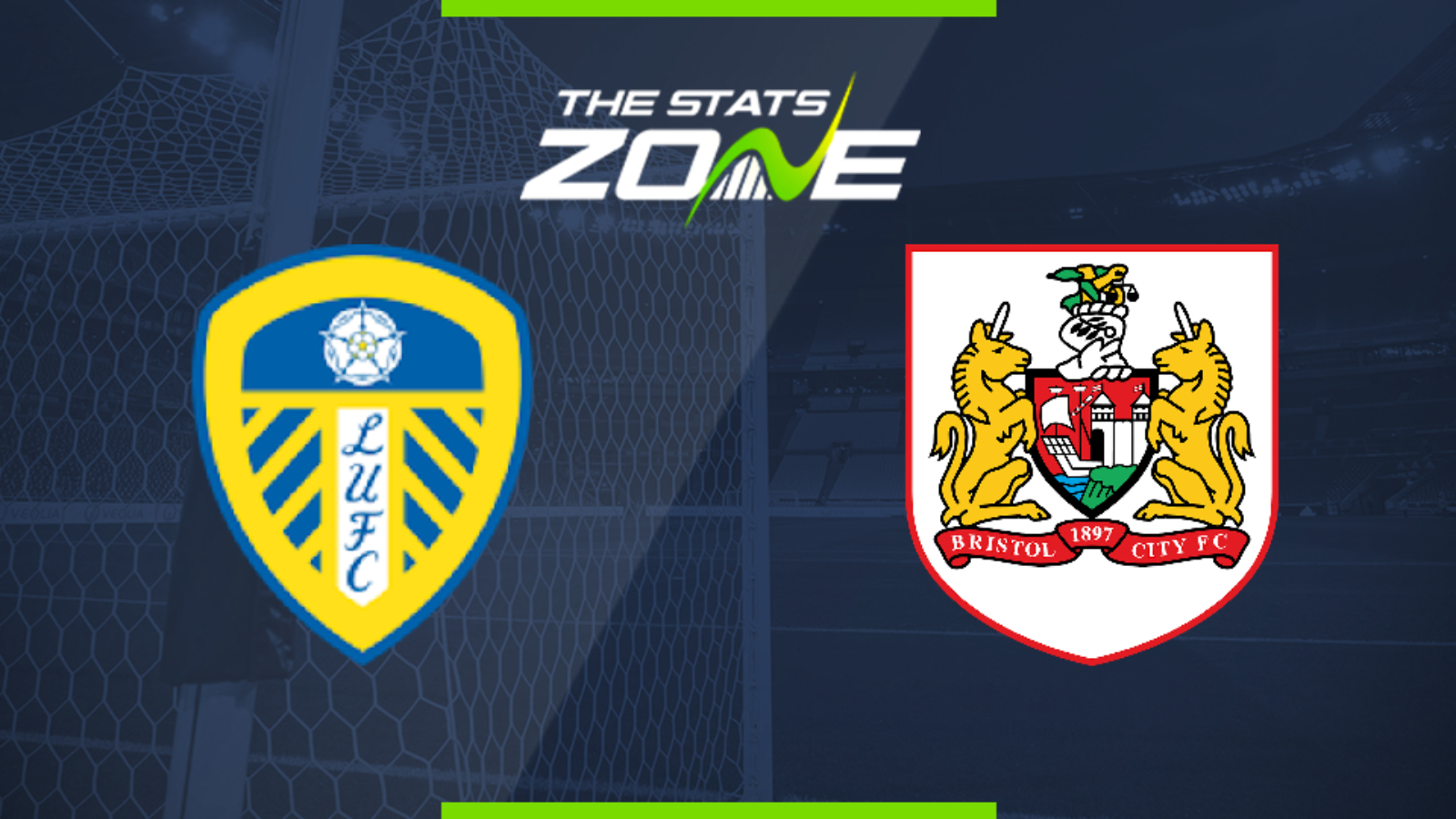 Where is Leeds Utd vs Bristol City being played? Elland Road

What TV channel is Leeds Utd vs Bristol City on in the UK? Sky Sports have the rights to Championship matches in the UK, so it is worth checking their schedule

Where can I stream Leeds Utd vs Bristol City in the UK? If televised, subscribers can stream the match live on Sky Go

Where can I get tickets for Leeds Utd vs Bristol City?

Leeds remain in the Championship's top two, but have failed to win their last three league games, scoring just once. They have a historically strong record against Bristol City, winning five of their last six against the Robins, but their recent lack of goals could make this a cagey affair.