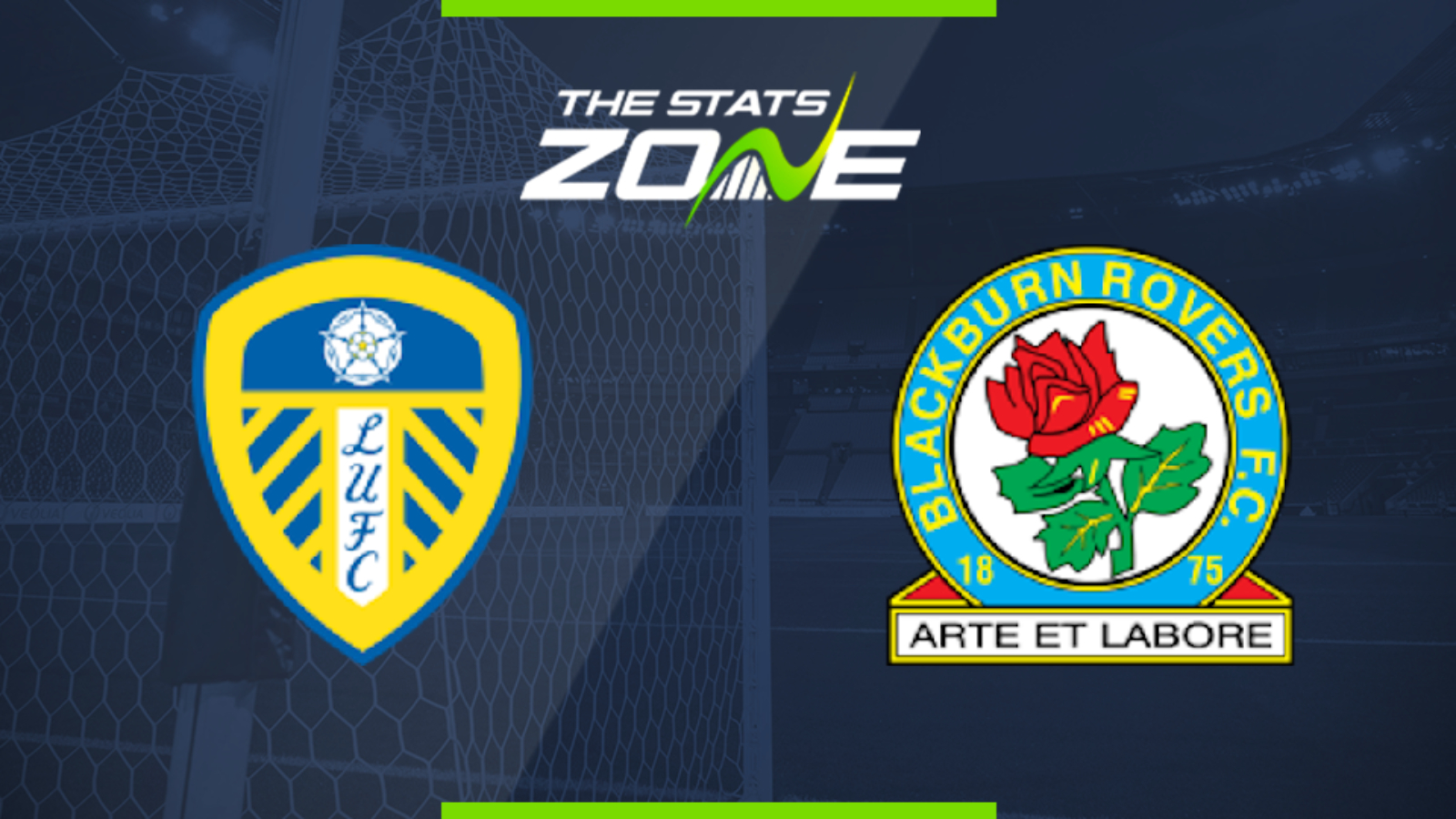 Where is Leeds Utd vs Blackburn being played? Elland Road

What TV channel is Leeds Utd vs Blackburn on in the UK? Sky Sports have the rights to Championship matches in the UK, so it is worth checking their schedule

Where can I stream Leeds Utd vs Blackburn in the UK? If televised, subscribers can stream the match live on Sky Go

Where can I get tickets for Leeds Utd vs Blackburn?

What was the score in the last meeting between Leeds Utd & Blackburn? Leeds Utd 3-2 Blackburn

It looks to be another season of inconsistency for Blackburn Rovers, who were one of the streakiest teams last season, but they are unlikely to back up their win over Sheffield Wednesday last weekend here. Leeds have won their last three league matches at home and are unbeaten in four. 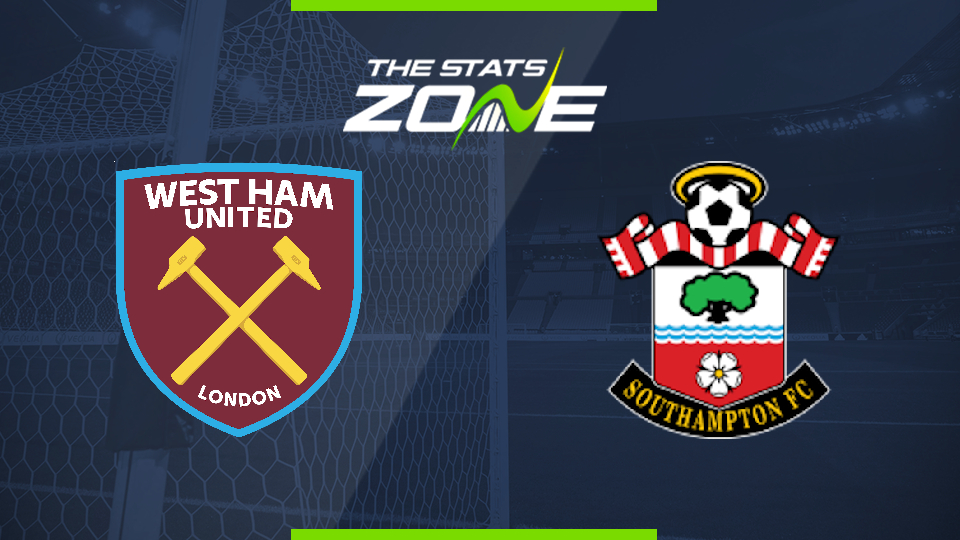 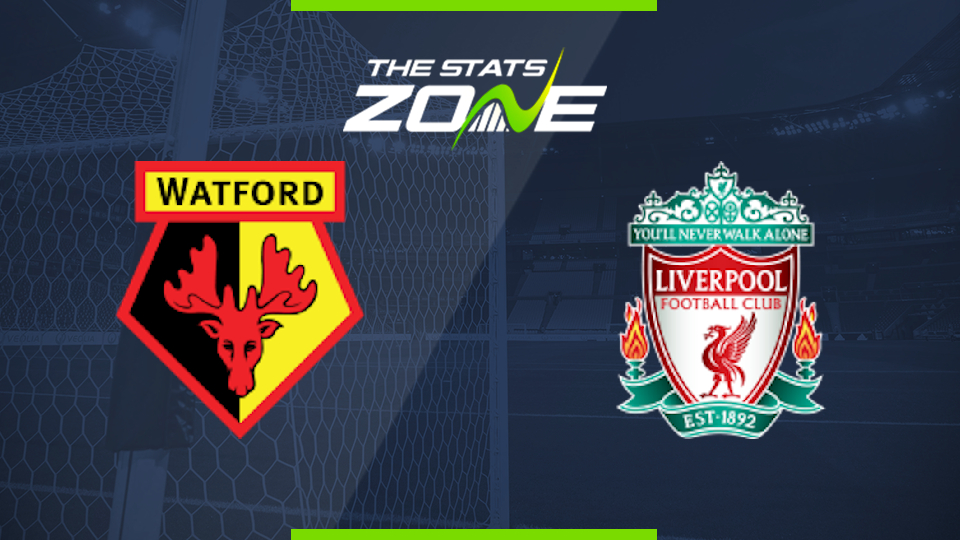 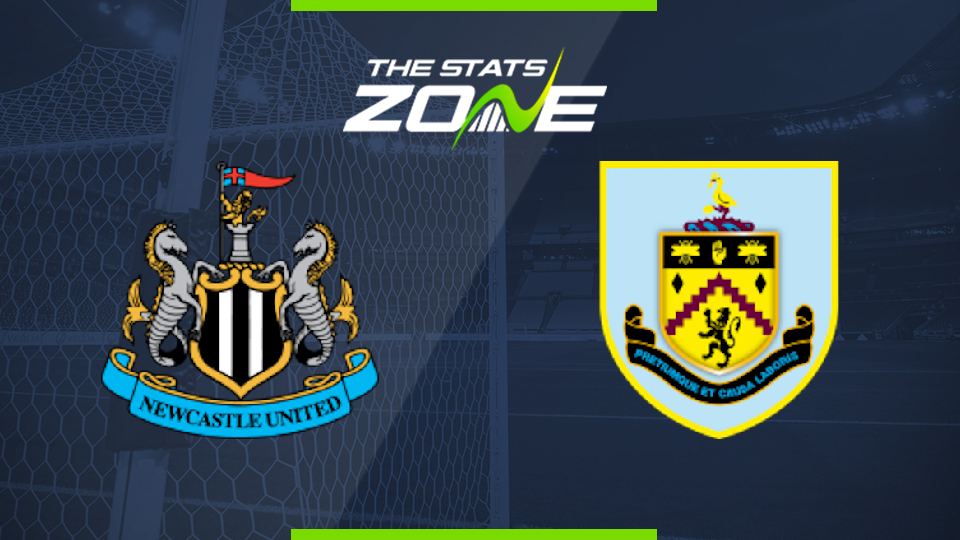 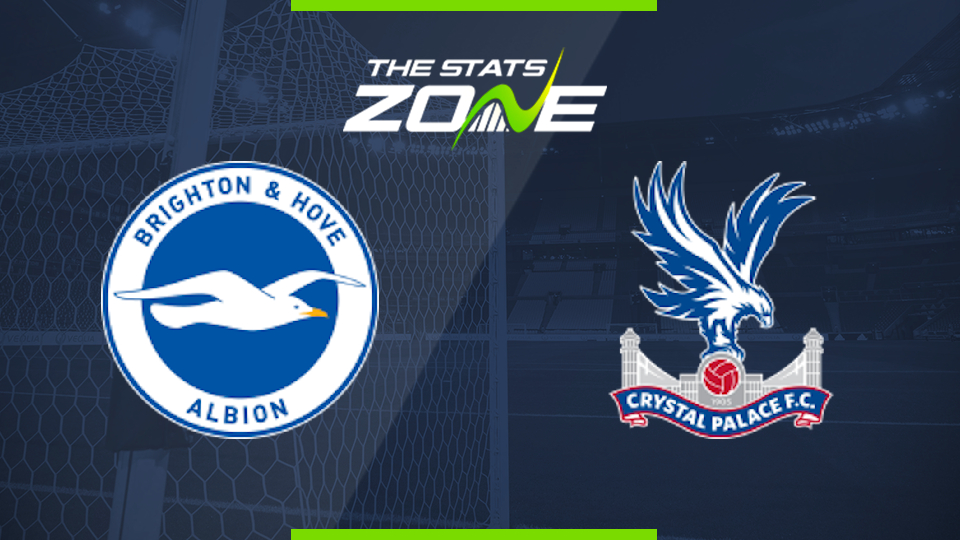 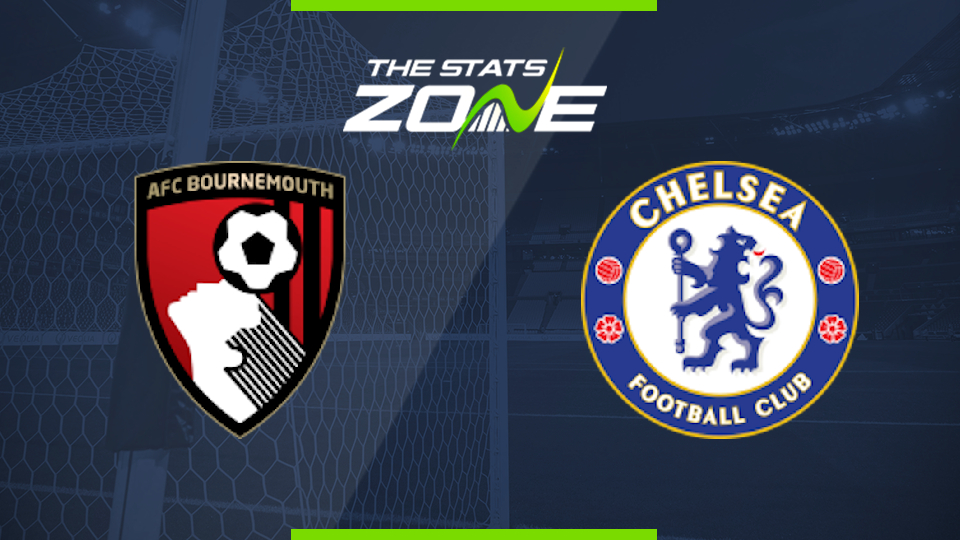 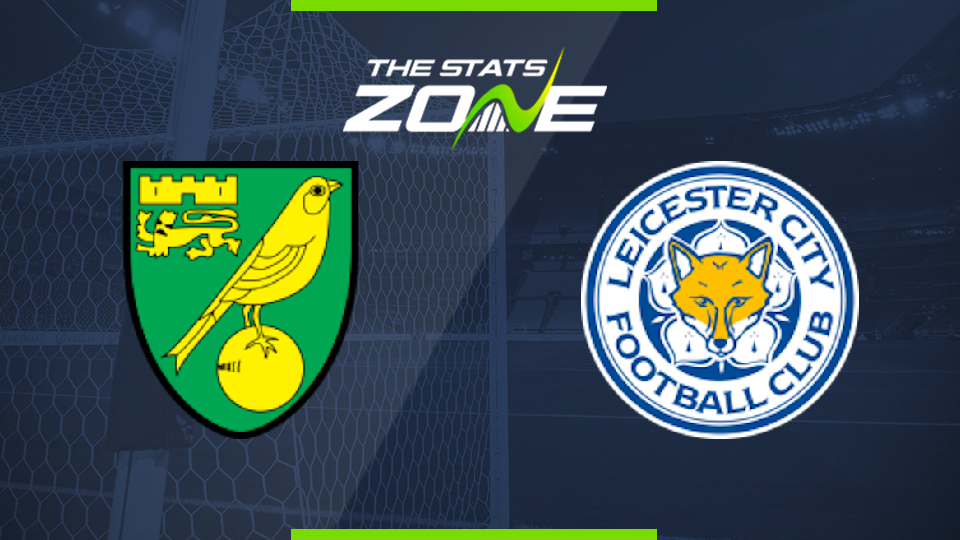 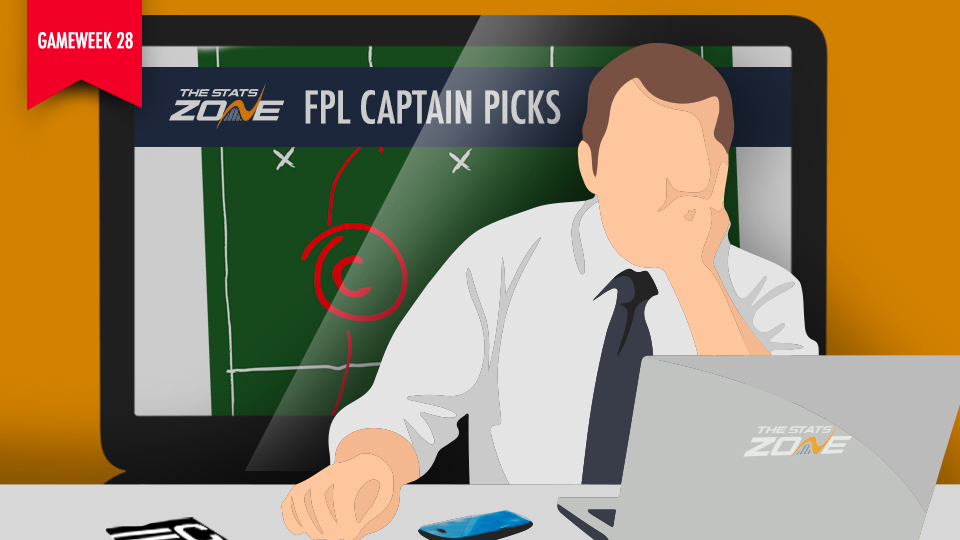 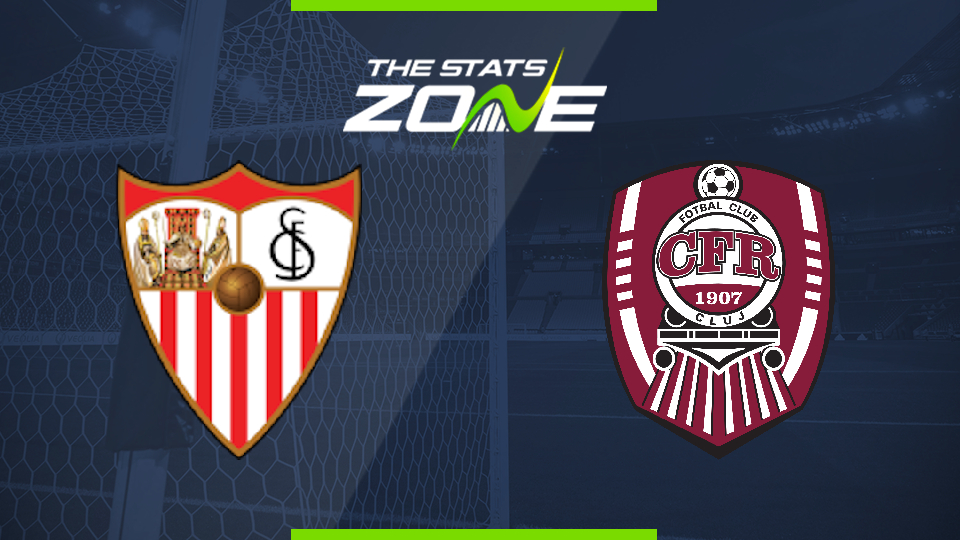 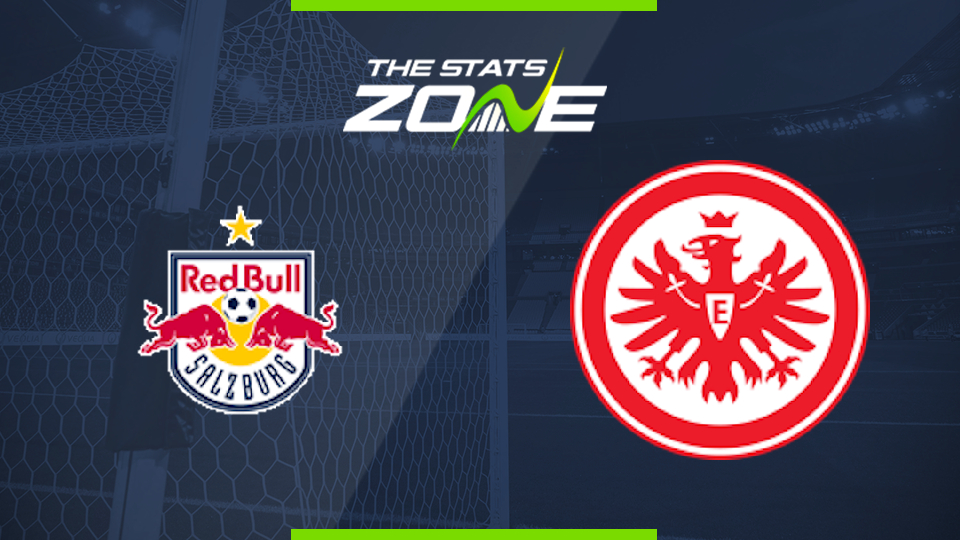 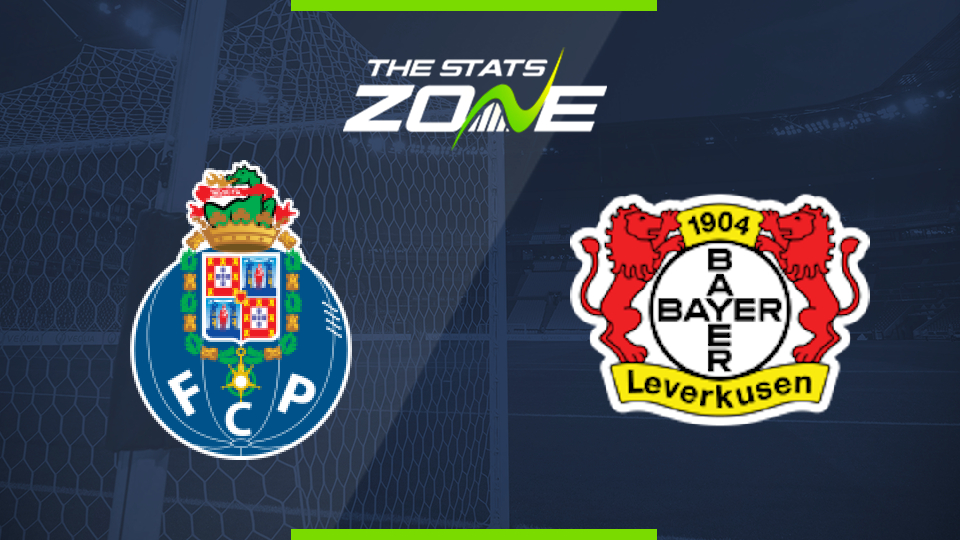 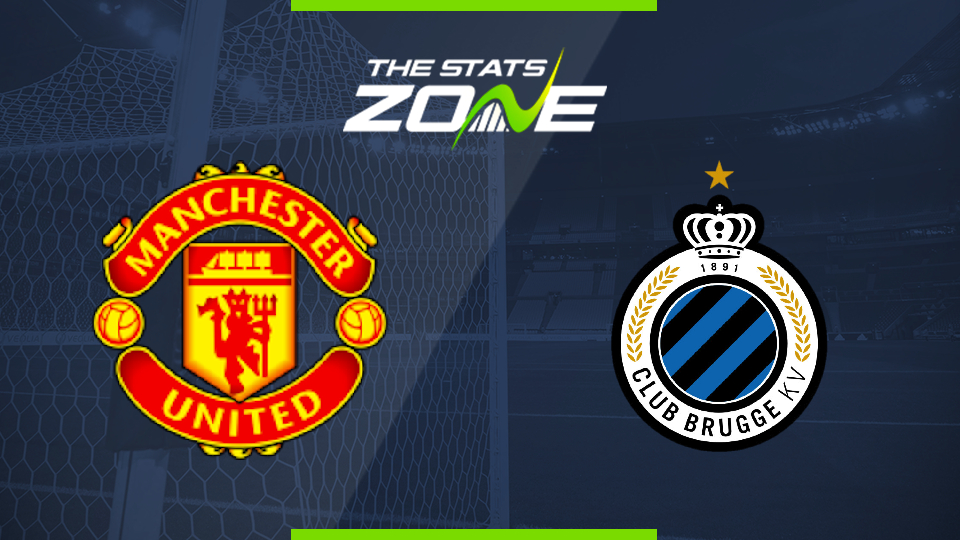 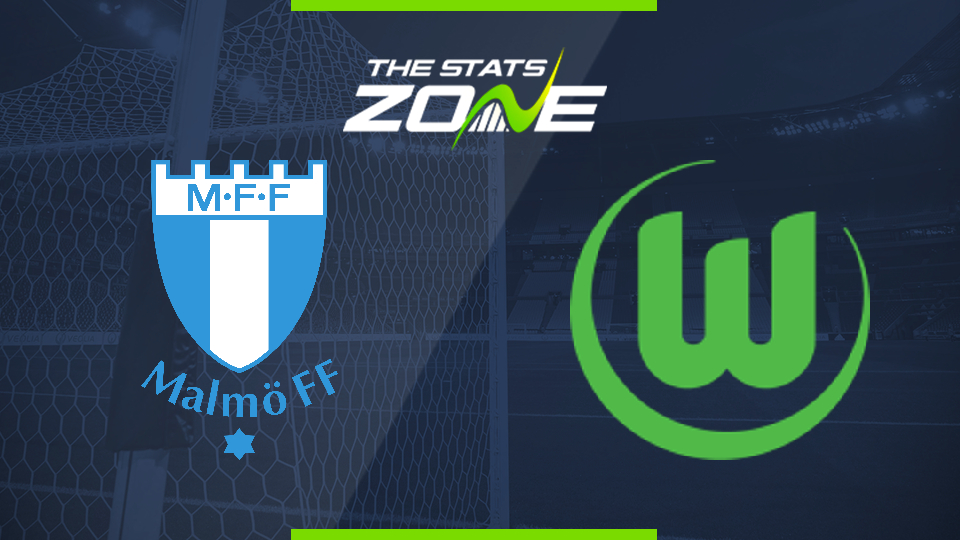