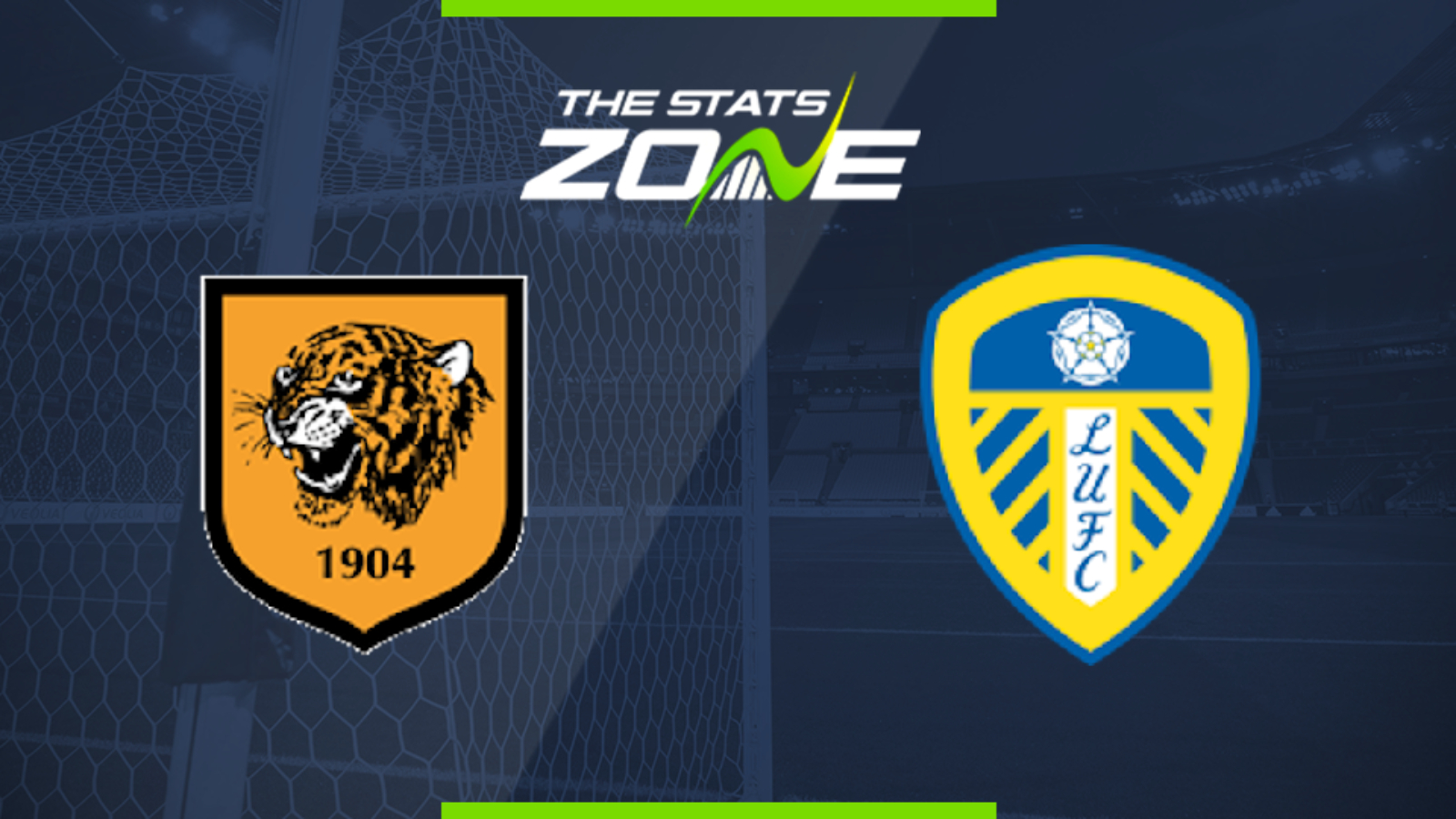 Where is Hull vs Leeds Utd being played? KCOM Stadium

What TV channel is Hull vs Leeds Utd on in the UK? Sky Sports have the rights to Championship matches in the UK, so it is worth checking their schedule

Where can I stream Hull vs Leeds Utd in the UK? If televised, subscribers can stream the match live on Sky Go

Where can I get tickets for Hull vs Leeds Utd?

What was the score in the last meeting between Hull & Leeds Utd? Leeds Utd 2-0 Hull

This match would have looked a big ask for Hull before the January transfer window but since then the Tigers have looked toothless up front and have not won a game since New Year's Day. Leeds come into this match on the back of three 1-0 wins and can make it four straight clean-sheet victories.