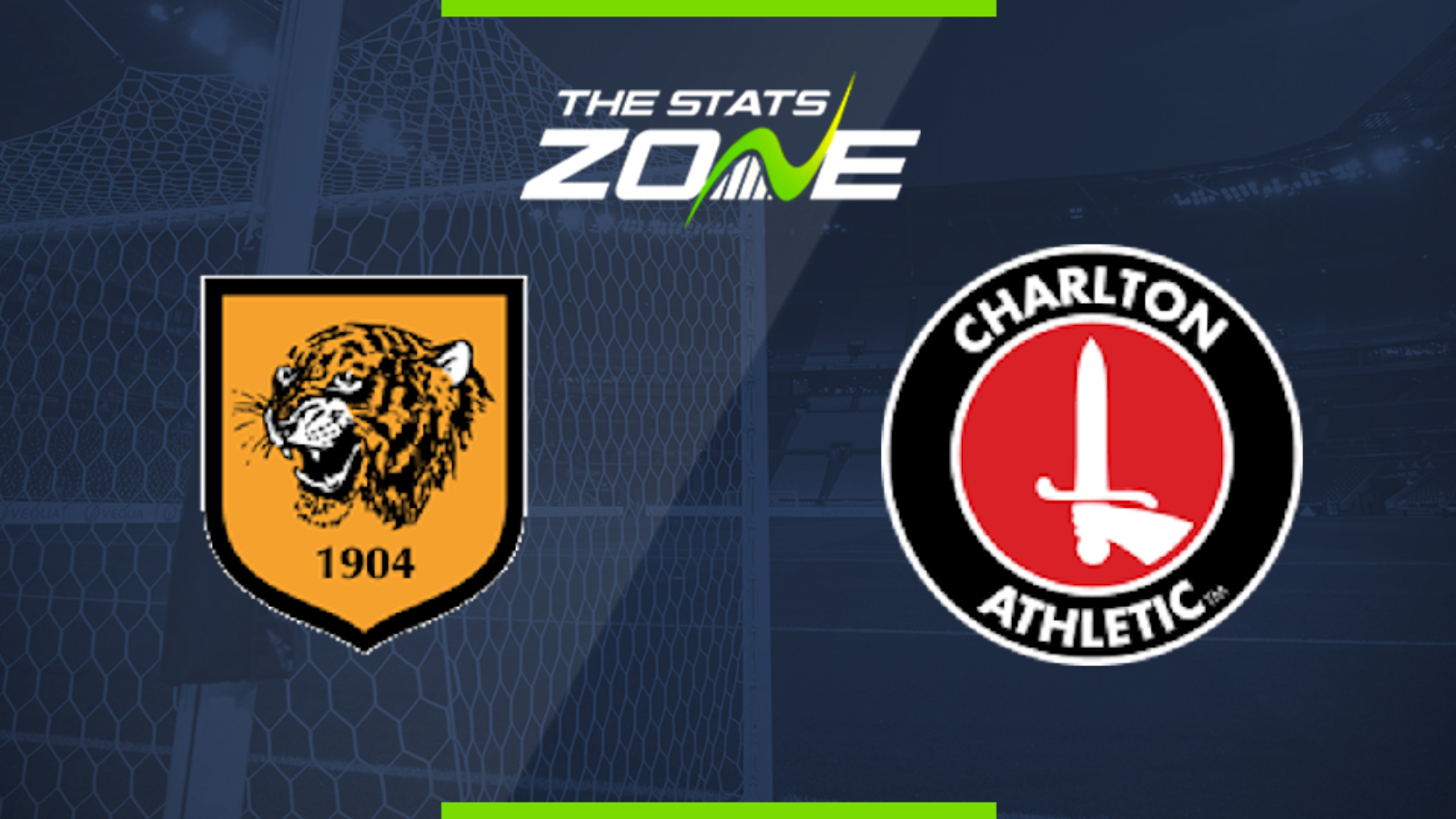 Where is Hull vs Charlton being played? KCOM Stadium, Hull

Where can I get tickets for Hull vs Charlton? No tickets are available as this match will be played behind closed doors

What TV channel is Hull vs Charlton on in the UK? Sky Sports have the rights to Championship matches in the UK, so it is worth checking their schedule

Where can I stream Hull vs Charlton in the UK? If televised, subscribers can stream the match live on Sky Go

This is a vital relegation six-pointer, with Charlton looking to leapfrog Hull with a win, whilst the Tigers will hope to put daylight between themselves and the Addicks with victory themselves. A tense affair looks in prospect, but team spirit could prove the difference. Bowyer has cultivated a huge amount of togetherness in his Charlton side and that may see them through against a Hull team falling apart at the seams.