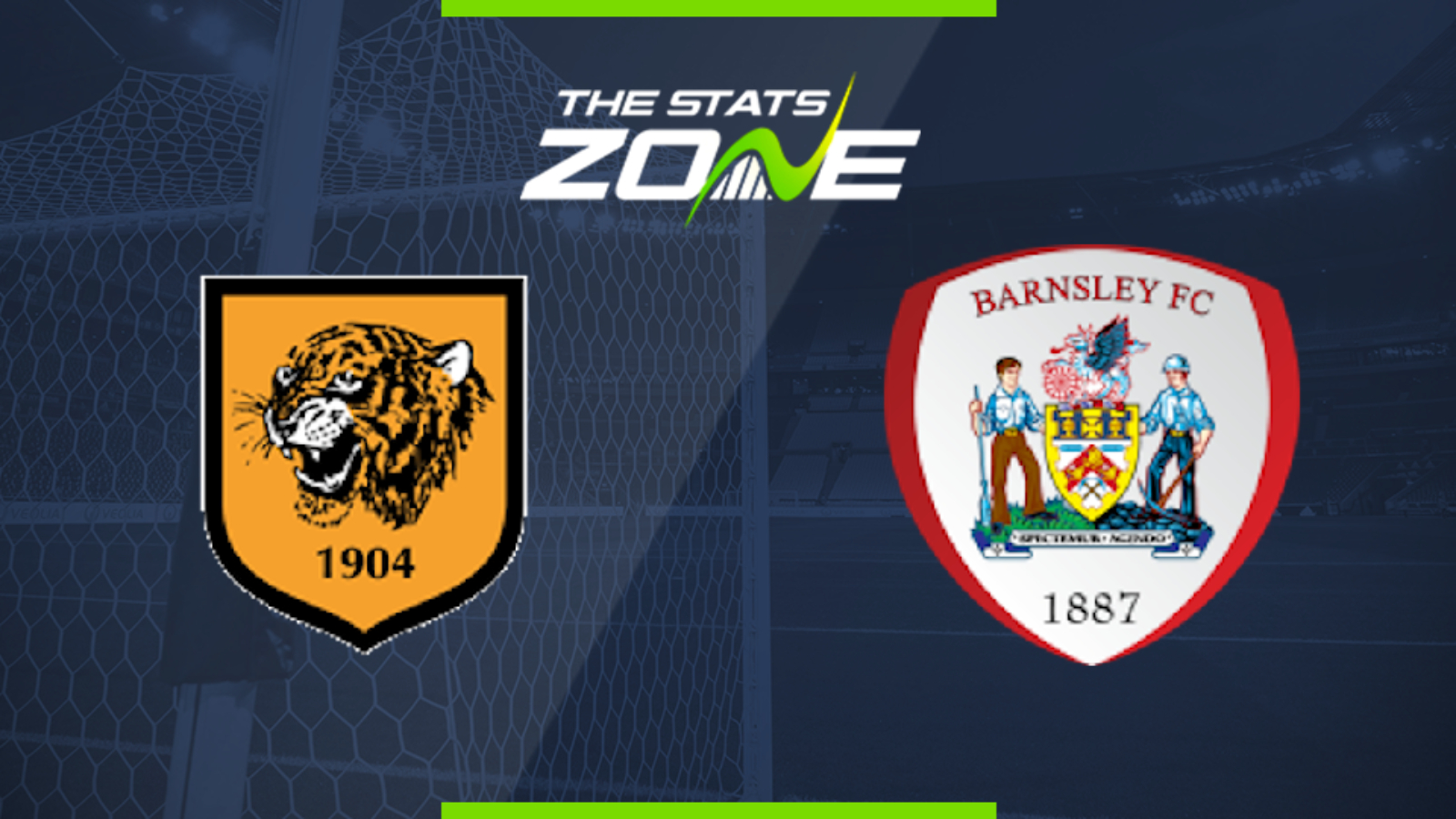 Where is Hull vs Barnsley being played? KCOM Stadium

What TV channel is Hull vs Barnsley on in the UK? Sky Sports have the rights to Championship matches in the UK, so it is worth checking their schedule

Where can I stream Hull vs Barnsley in the UK? If televised, subscribers can stream the match live on Sky Go

Where can I get tickets for Hull vs Barnsley?

What was the score in the last meeting between Hull & Barnsley? Barnsley 3-1 Hull

Barnsley have a golden opportunity here having won their last two Championship games and facing a Hull side low on form and confidence. With the visitors desperate for victory in their fight against relegation, they should come out of the blocks firing and an early goal could set the tone.