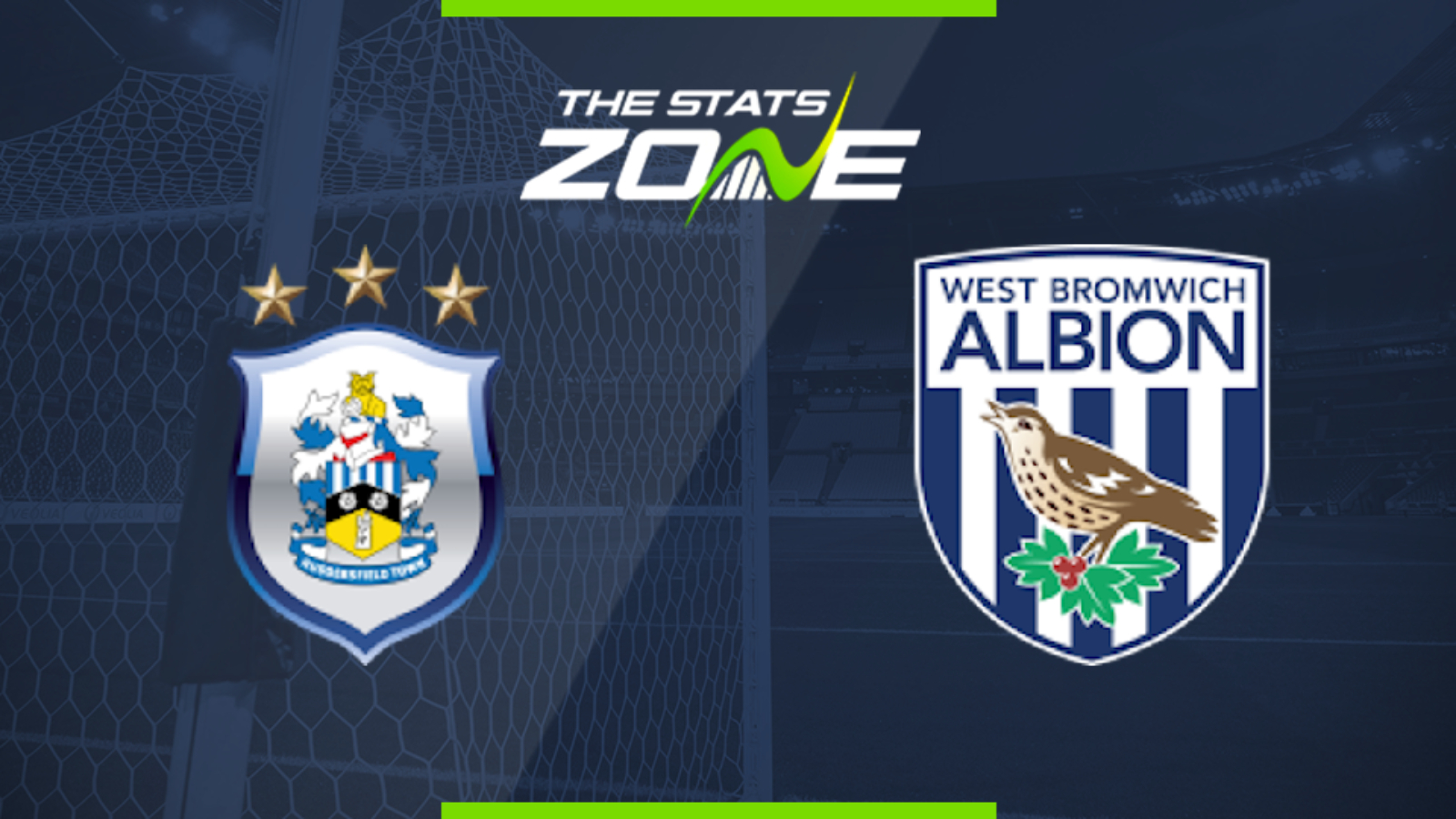 Where is Huddersfield vs West Brom being played? The John Smith's Stadium

Where can I get tickets for Huddersfield vs West Brom? Ticket information can be found on each club’s official website

What TV channel is Huddersfield vs West Brom on in the UK? Sky Sports have the rights to Championship matches in the UK, so it is worth checking their schedule

Where can I stream Huddersfield vs West Brom in the UK? If televised, subscribers can stream the match live on Sky Go

West Brom know that failure to win here would not only crown Leeds champions, but also give Brentford to chance to overtake them into second place. The pressure is on Slaven Bilic’s side who have drawn their last two games and against a Huddersfield side who know a point could be enough to virtually secure Championship survival, they may struggle to break a defensive Terriers side down and be held to a third successive draw.