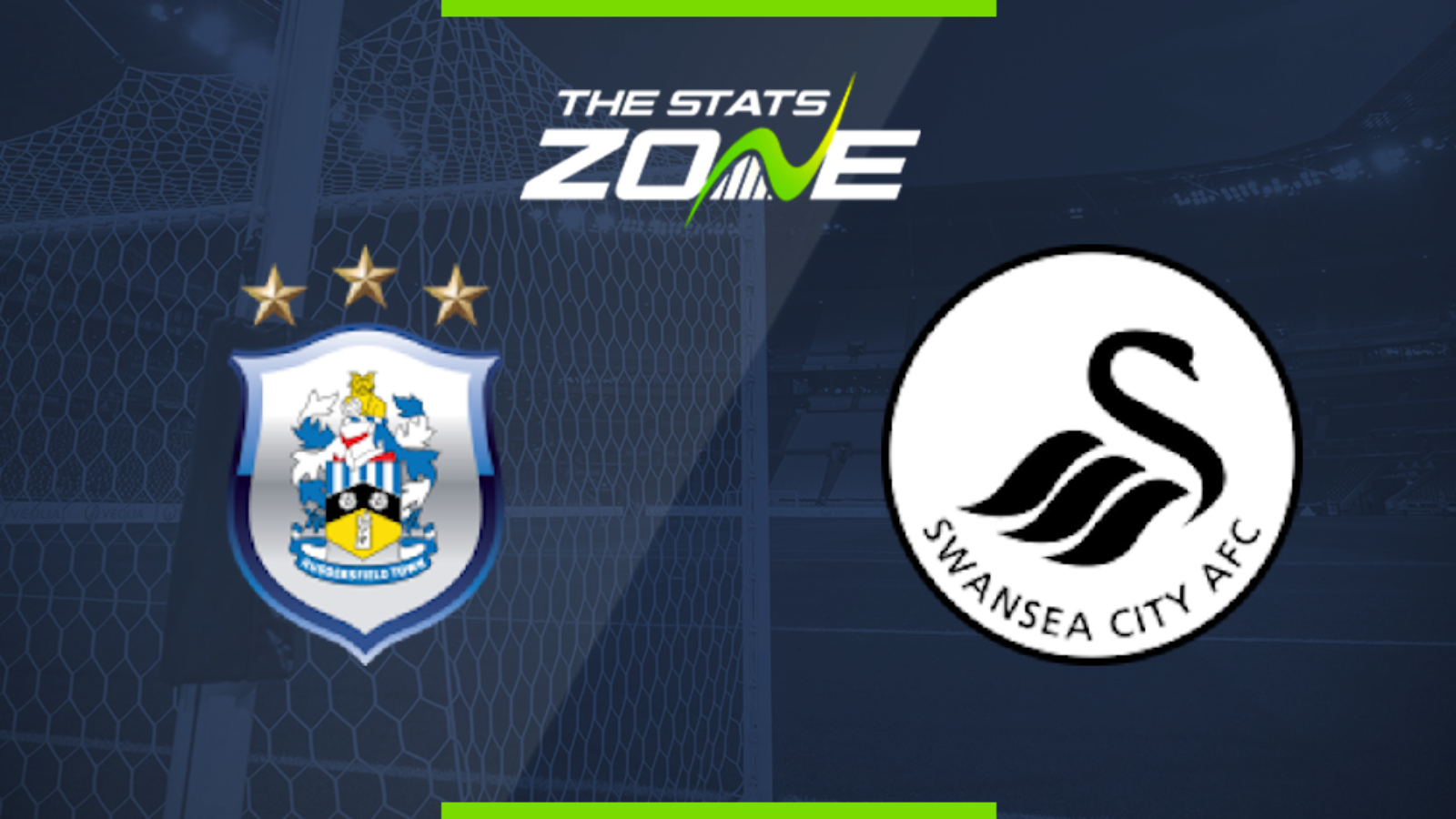 Where is Huddersfield vs Swansea being played? The John Smith's Stadium

What TV channel is Huddersfield vs Swansea on in the UK? Sky Sports have the rights to Championship matches in the UK, so it is worth checking their schedule

Where can I stream Huddersfield vs Swansea in the UK? If televised, subscribers can stream the match live on Sky Go

Where can I get tickets for Huddersfield vs Swansea?

Huddersfield are severely limited through injuries right now but managed a point last time out to show the kind of fight they were lacking before the Cowley brothers took over. However, they host a Swansea side who are better on their travels these days and have not lost two on the spin all season.