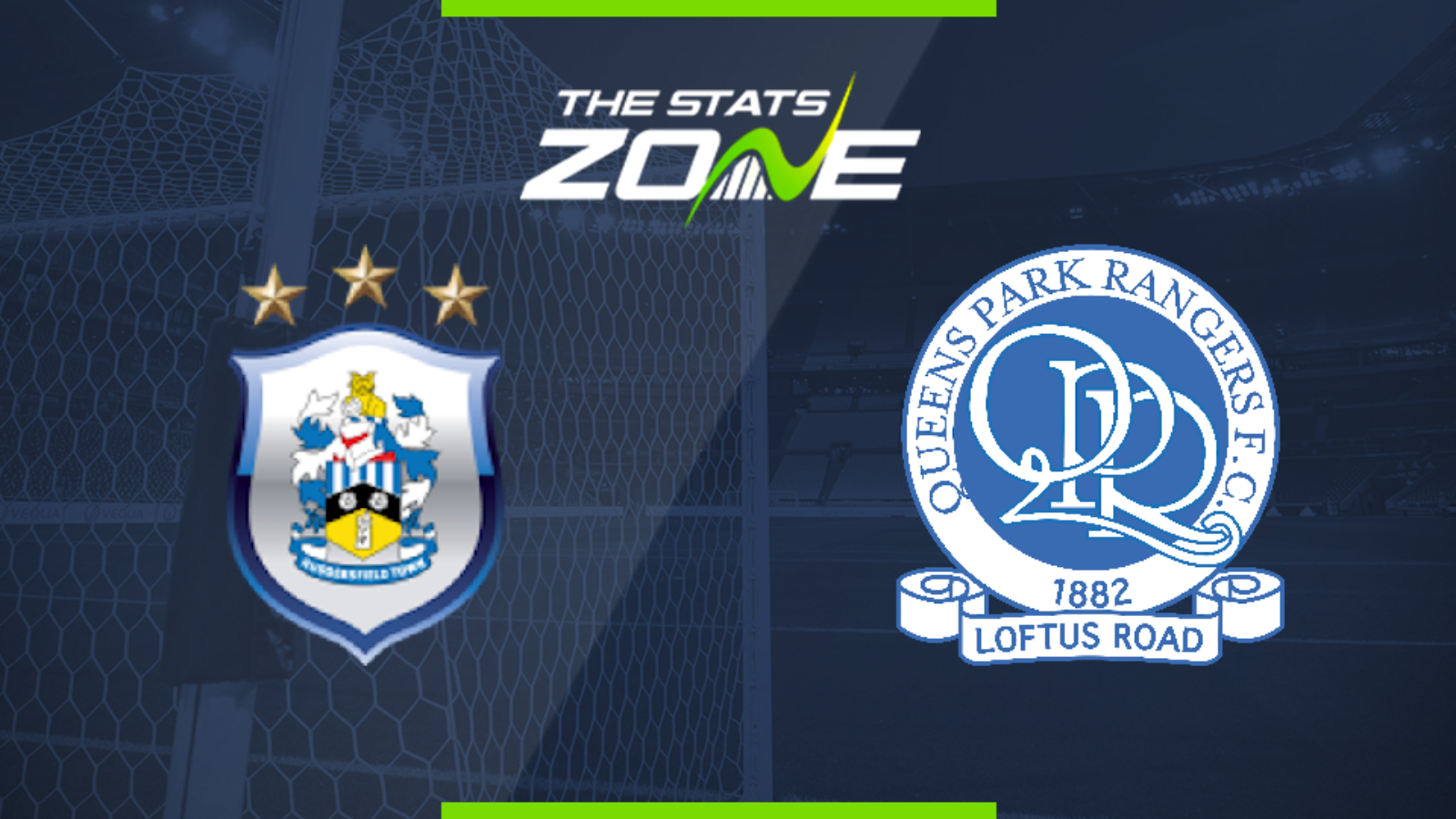 Where is Huddersfield vs QPR being played? The John Smith's Stadium

What TV channel is Huddersfield vs QPR on in the UK? Sky Sports have the rights to Championship matches in the UK, so it is worth checking their schedule

Where can I stream Huddersfield vs QPR in the UK? If televised, subscribers can stream the match live on Sky Go

Where can I get tickets for Huddersfield vs QPR?

Huddersfield Town sit just above the drop zone after losing 3-2 away at Fulham last weekend, but they have a great chance to bounce back against a Queens Park Rangers side who have lost their last four Championship away matches. Home advantage for Huddersfield could make the difference in this one.