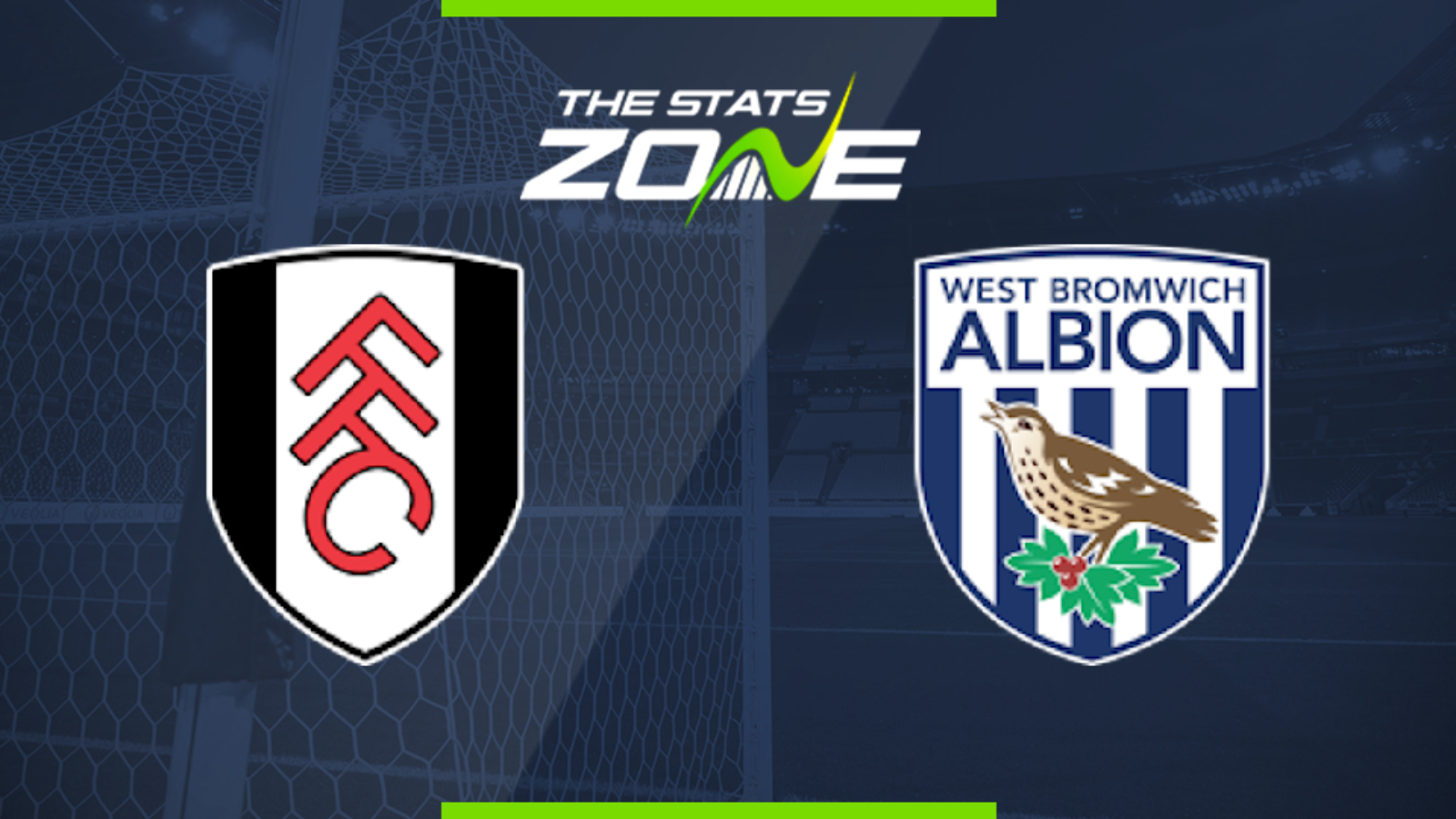 Where is Fulham vs West Brom being played? Craven Cottage

What is the weather forecast for Fulham vs West Brom? Clear, 21c

What television channel is Fulham vs West Brom on? Sky have the rights to Championship matches in the UK, so it is worth checking the Sky Sports schedule

Where can I stream Fulham vs West Brom? If the match is televised on Sky Sports, then subscribers will be able to stream the match live via Sky Go

Where can I get tickets for Fulham vs West Brom?

What was the score when the teams last met? West Brom 1-1 Fulham

Two teams seeking automatic promotion places will face-off at Craven Cottage and with neither side particularly proficient in defence, this match could see plenty of goals. Visitors West Brom are unbeaten in their last seven Championship matches, so a big score draw might be on the cards.