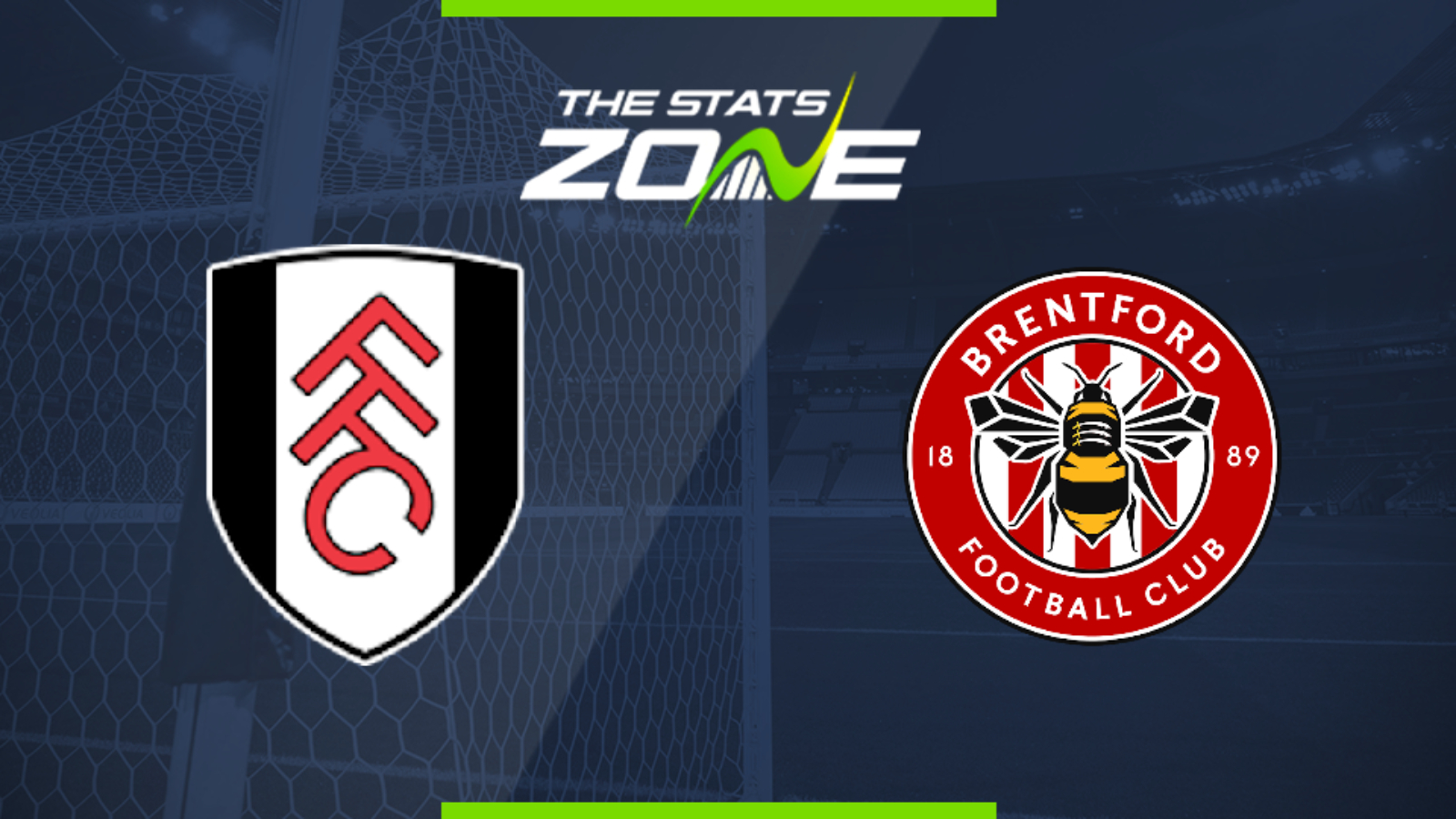 Where is Fulham vs Brentford being played? Craven Cottage

Where can I get tickets for Fulham vs Brentford? Ticket information can be found on each club’s official website

What TV channel is Fulham vs Brentford on in the UK? Sky Sports have the rights to Championship matches in the UK, so it is worth checking their schedule

Where can I stream Fulham vs Brenford in the UK? If televised, subscribers can stream the match live on Sky Go

The SkyBet Championship season returns to action with a London derby as third takes on fourth at Craven Cottage. Realistically, Fulham look like the only side who can stop the two automatic promotion places from going to Leeds and West Brom. They cannot afford to slip up in their first fixture back, but with home advantage and all their players seemingly back available, the Whites should pick up a narrow win over their local rivals.