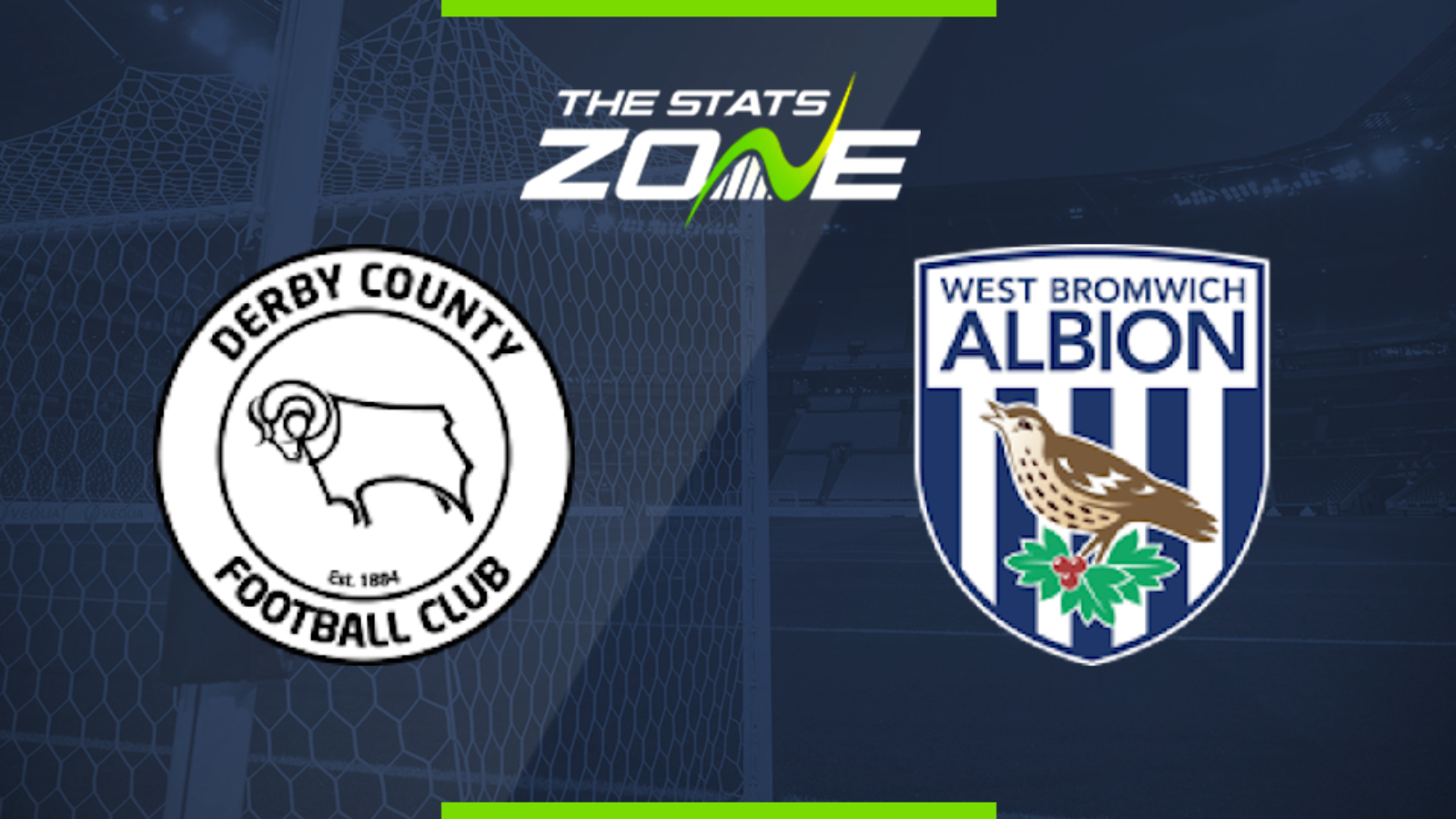 Where is Derby vs West Brom being played? Pride Park Stadium

What is the weather forecast for Derby vs West Brom? Clear, 22c

What television channel is Derby vs West Brom on? Sky have the rights to Championship matches in the UK, so it is worth checking the Sky Sports schedule

Where can I stream Derby vs West Brom? If the match is televised on Sky Sports, then subscribers will be able to stream the match live via Sky Go

Where can I get tickets for Derby vs West Brom?

What was the score when the teams last met? Derby 3-1 West Brom

History is on Phillip Cocu's side in this match with the Rams winning their previous three against West Brom in all competitions. The Baggies look a play-off contender under Slaven Bilic, but their defence is shaky and both teams have scored in seven of Derby's last nine league matches.