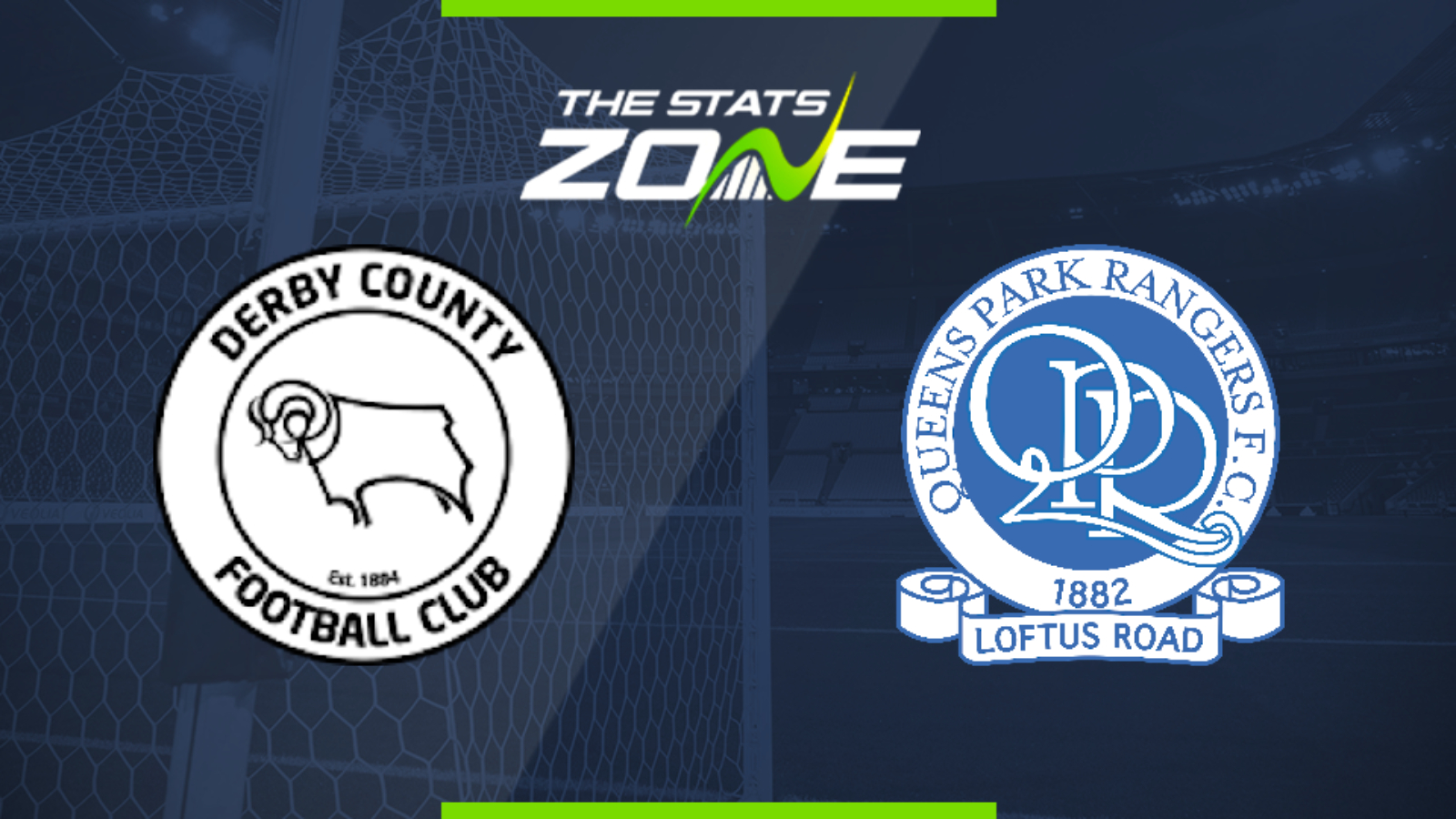 Where is Derby vs QPR being played? Pride Park Stadium

What TV channel is Derby vs QPR on in the UK? Sky Sports have the rights to Championship matches in the UK, so it is worth checking their schedule

Where can I stream Derby vs QPR in the UK? If televised, subscribers can stream the match live on Sky Go

Where can I get tickets for Derby vs QPR?

What was the score in the last meeting between Derby & QPR? Derby 2-0 QPR

There are few things taken for granted in the Championship but a Derby win at home could be one of them as the Rams have gone on a five-match unbeaten run at Pride Park, the last four with clean sheets to boot. Visiting QPR are in a sorry state right now, but can trouble the Rams' goal in defeat.