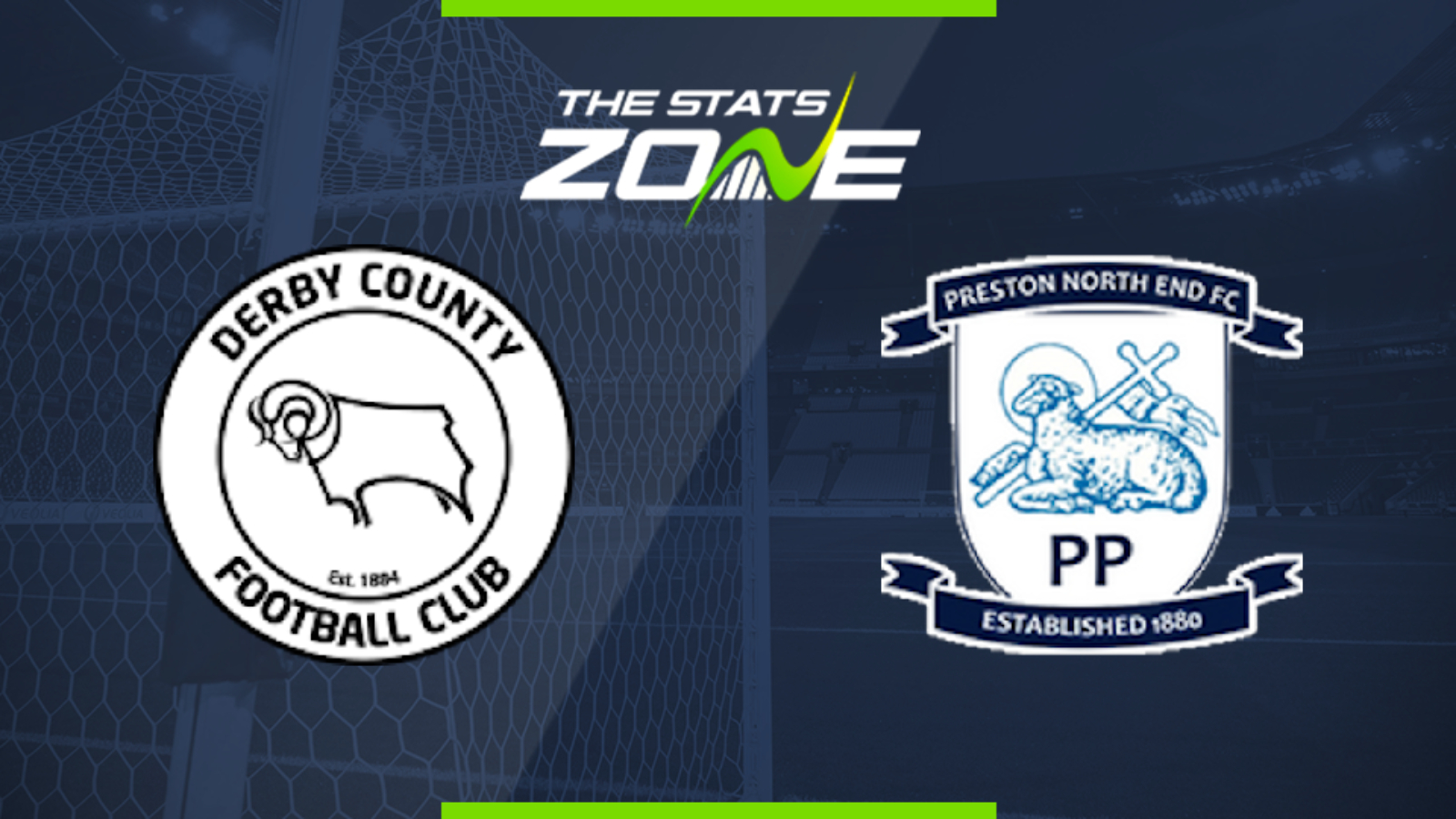 Where is Derby vs Preston being played? Pride Park Stadium

What TV channel is Derby vs Preston on in the UK? Sky Sports have the rights to Championship matches in the UK, so it is worth checking their schedule

Where can I stream Derby vs Preston in the UK? If televised, subscribers can stream the match live on Sky Go

Where can I get tickets for Derby vs Preston?

What was the score in the last meeting between Derby & Preston? Preston 0-0 Derby

Two teams here with imperious home form meet at Derby's Pride Park with the Rams unbeaten in six there but coming off a disappointing East Midlands derby defeat. Preston, on the other hand, could go top of the league with a win and Alex Neil's side should take three points even if they concede.