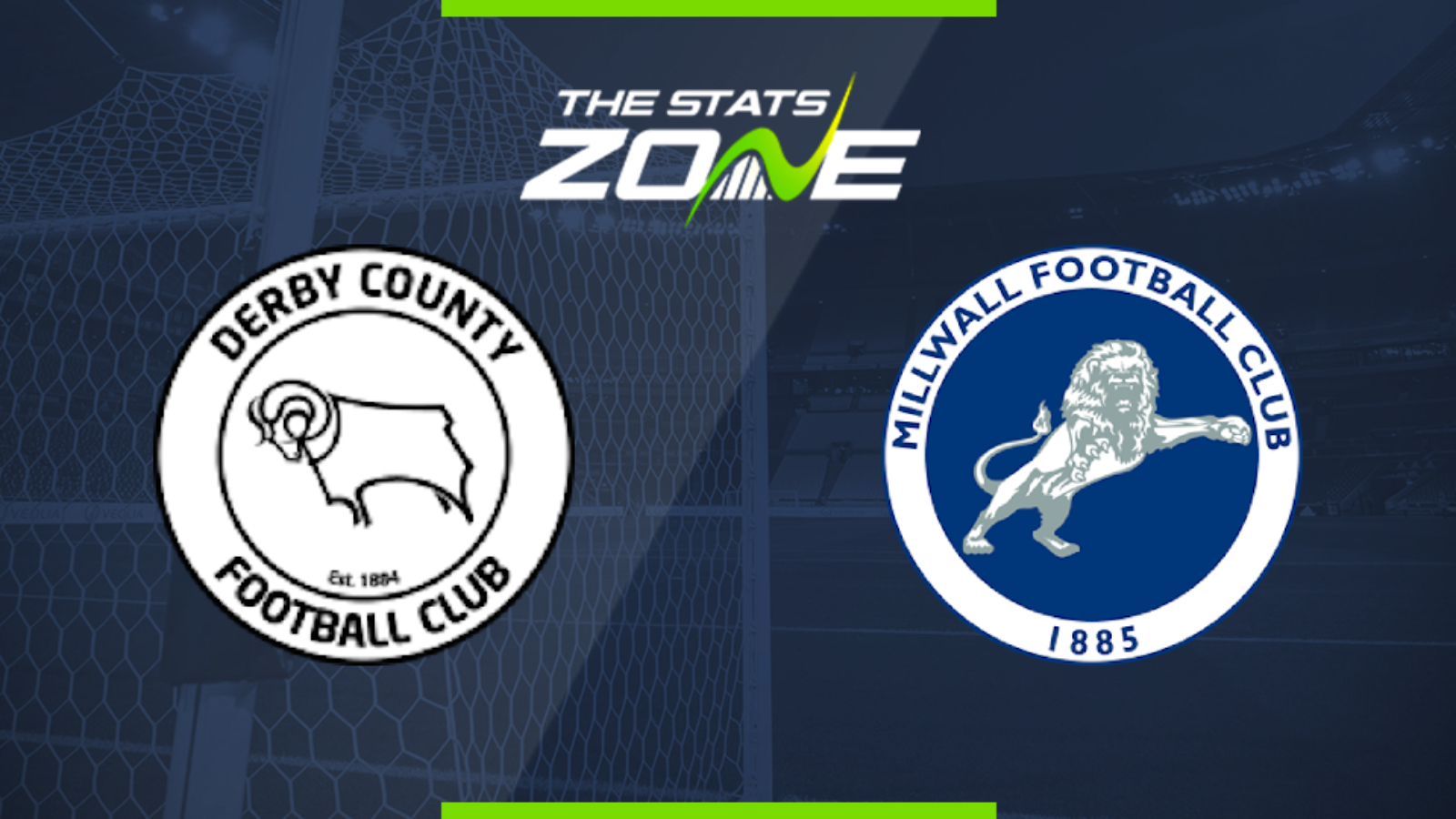 Where is Derby vs Millwall being played? Pride Park Stadium

What TV channel is Derby vs Millwall on in the UK? Sky Sports have the rights to Championship matches in the UK, so it is worth checking their schedule

Where can I stream Derby vs Millwall in the UK? If televised, subscribers can stream the match live on Sky Go

Where can I get tickets for Derby vs Millwall?

What was the score in the last meeting between Derby & Millwall? Derby 0-1 Millwall

Derby extended their excellent home form to nine games unbeaten in a 1-1 draw with Sheffield Wednesday and now host former player and manager Gary Rowett, who brings an impressive Millwall side to Pride Park. With neither side eager to break their unbeaten streaks, this could end level.