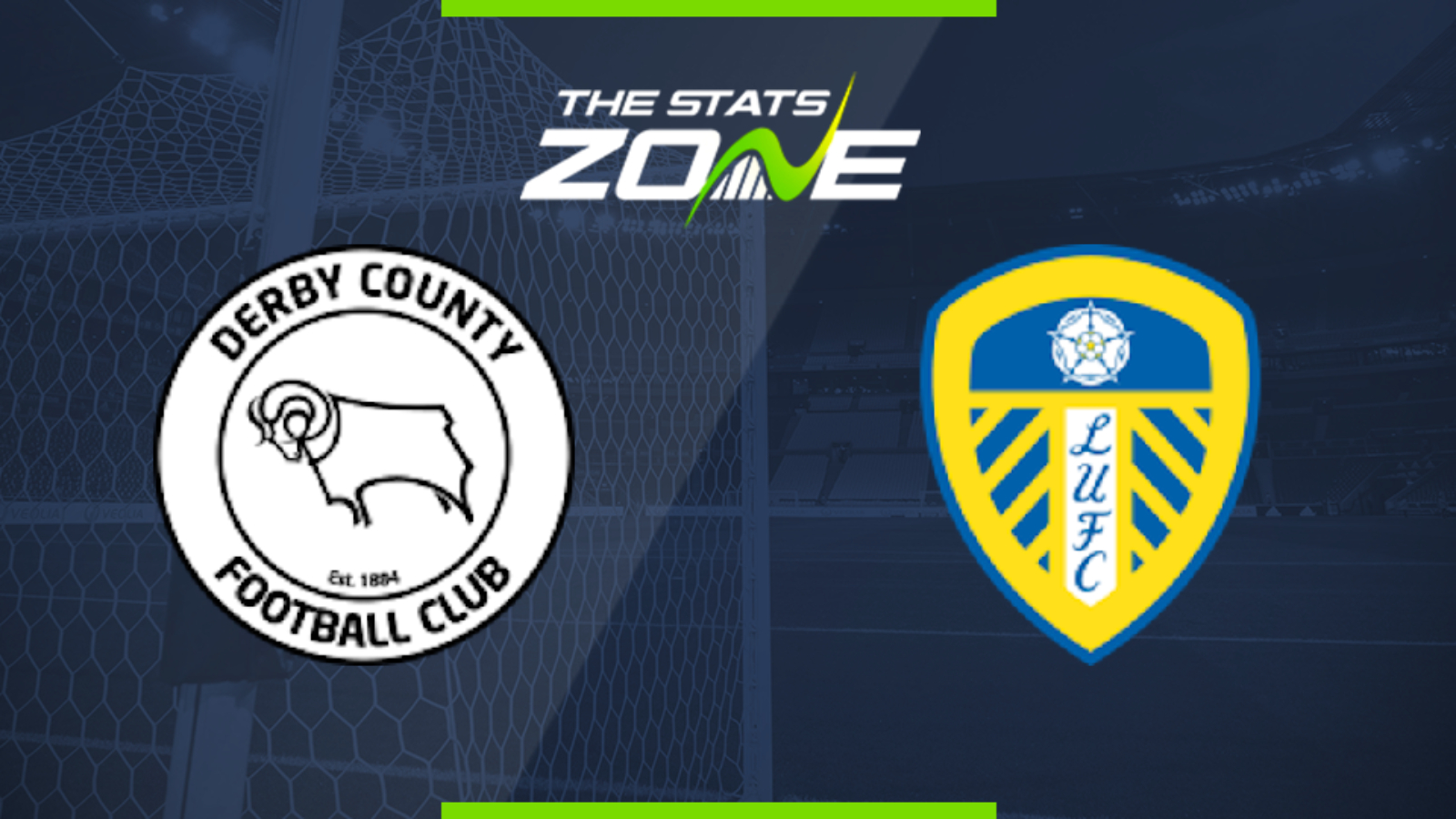 Where is Derby vs Leeds Utd being played? Pride Park Stadium

Where can I get tickets for Derby vs Leeds Utd? Ticket information can be found on each club’s official website

What TV channel is Derby vs Leeds Utd on in the UK? Sky Sports have the rights to Championship matches in the UK, so it is worth checking their schedule

Where can I stream Derby vs Leeds Utd in the UK? If televised, subscribers can stream the match live on Sky Go

Leeds fans will see it as gloriously fitting that their side can not only seal promotion, but also the Championship title with victory over the side who dramatically knocked them out of last season's play-offs. A draw here would be enough for promotion and should West Brom fail to beat Huddersfield on Friday, they may already be promoted. Either way, Marcelo Bielsa's side will want payback on Derby after last season and with the Rams now out of the play-off picture, Leeds should win this game emphatically.