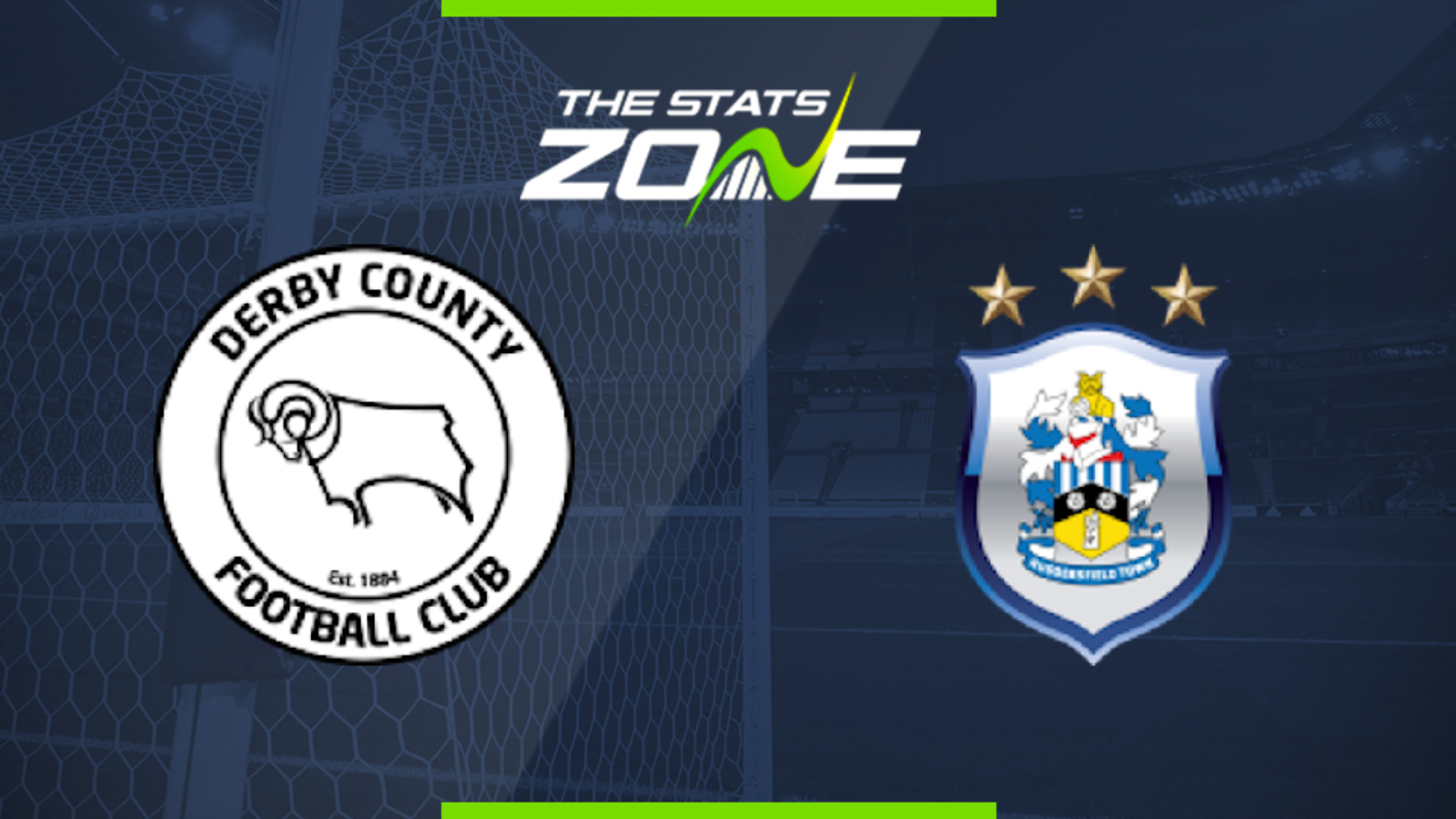 Where is Derby vs Huddersfield being played? Pride Park Stadium

What TV channel is Derby vs Huddersfield on in the UK? Sky Sports have the rights to Championship matches in the UK, so it is worth checking their schedule

Where can I stream Derby vs Huddersfield in the UK? If televised, subscribers can stream the match live on Sky Go

Where can I get tickets for Derby vs Huddersfield?

What was the score in the last meeting between Derby & Huddersfield? Huddersfield 1-2 Derby

Derby suffered defeat on the road in midweek, losing to Bristol City. However, the Rams have won their last four home Championship matches and should bounce back with victory against a Huddersfield side in danger of being dragged into relegation contention after defeat to Cardiff in their last game.