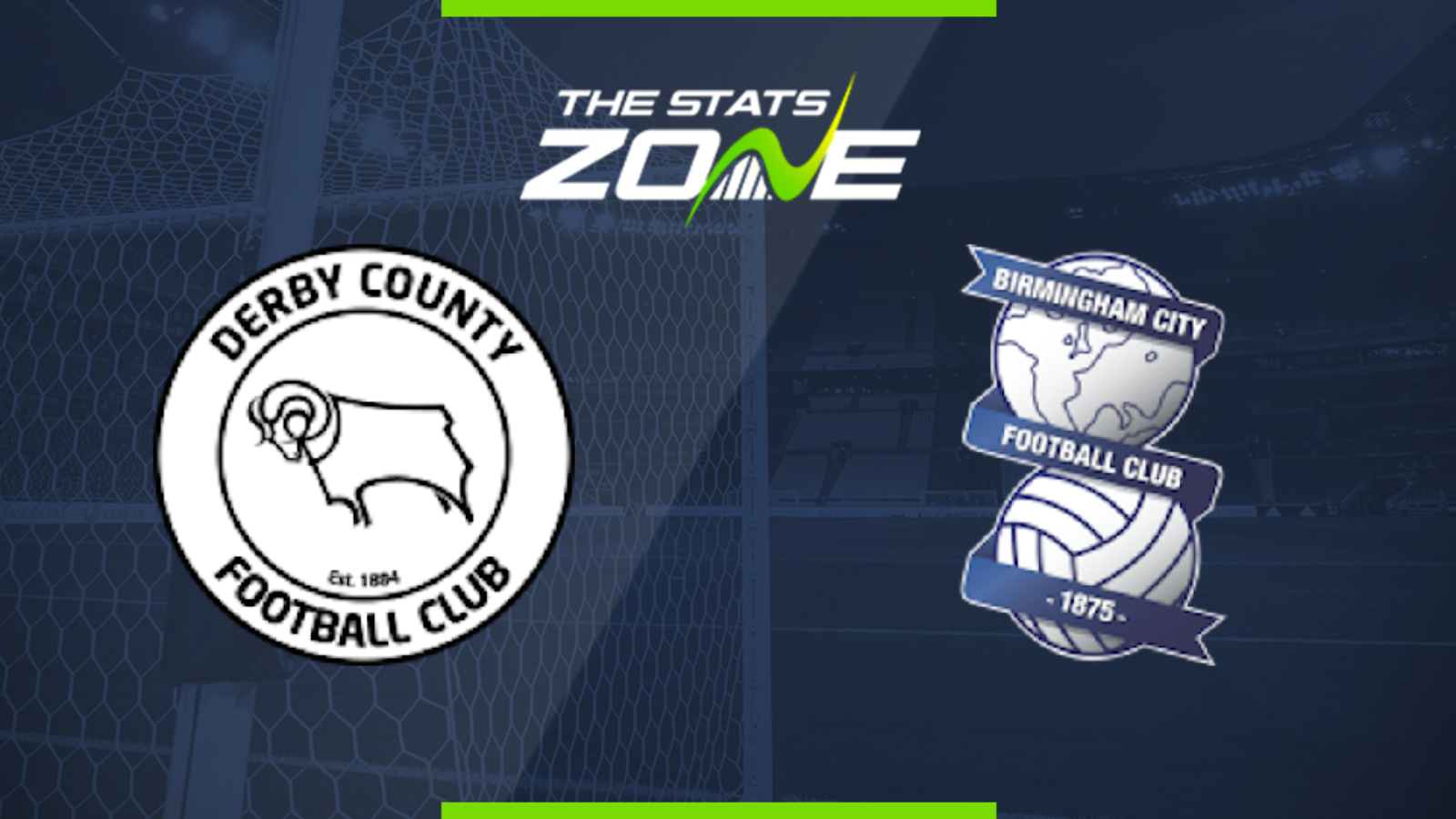 Where is Derby vs Birmingham being played? Pride Park Stadium

What are the expected weather conditions for Derby vs Birmingham? Cloud, 15c

What TV channel is Derby vs Birmingham on in the UK? Sky Sports have the rights to Championship matches in the UK, so it is worth checking their schedule

Where can I stream Derby vs Birmingham in the UK? If televised, subscribers can stream the match live on Sky Go

Where can I get tickets for Derby vs Birmingham?

What was the score in the last meeting between Derby & Birmingham? Birmingham 2-2 Derby

Derby committed daylight robbery away at Leeds last weekend to draw the game late and that momentum could help them improve into a kind run of fixtures, starting with Birmingham. Six of the visitors' Championship matches this season have seen only one team score, with it more likely the Rams here.