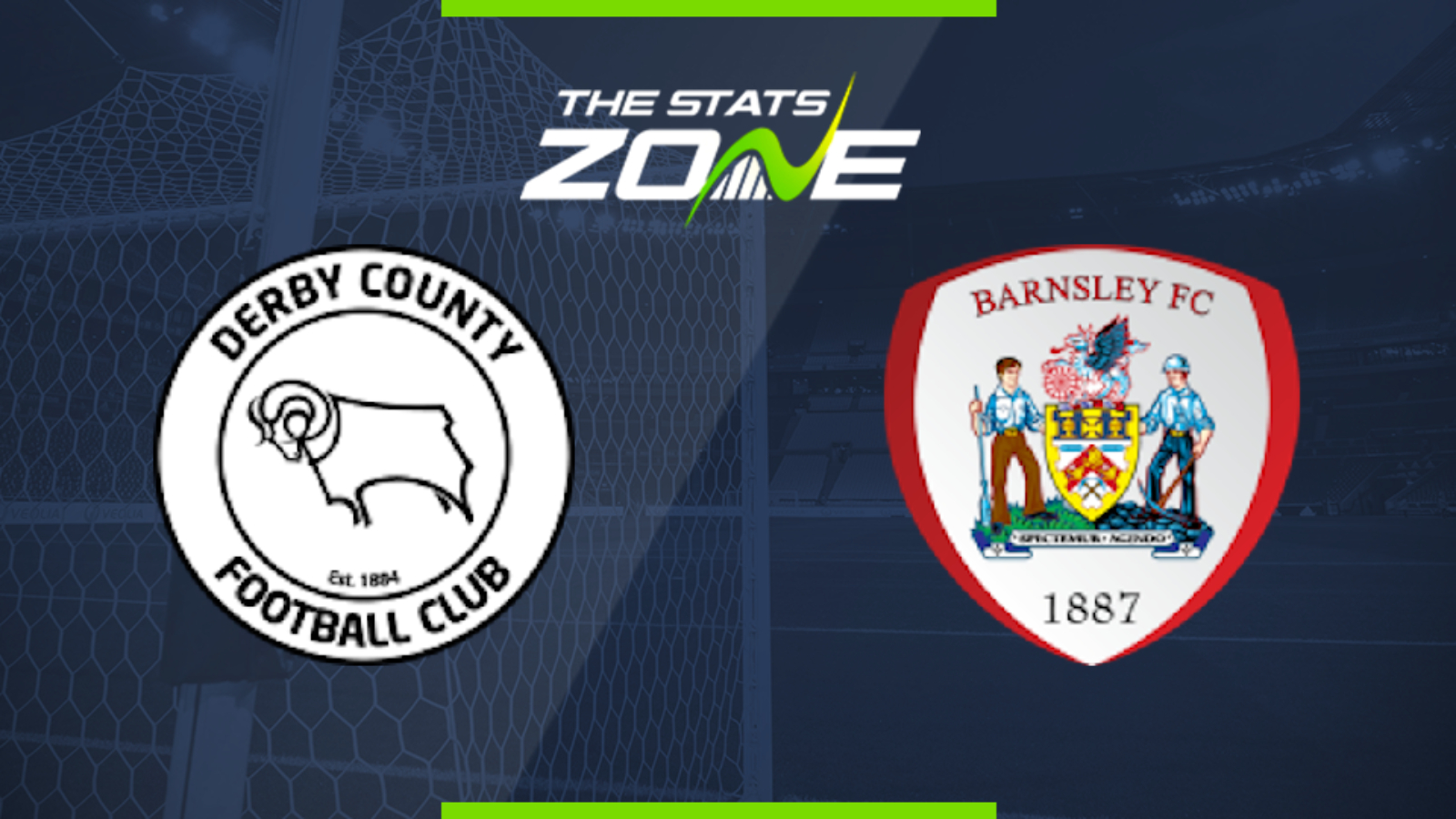 Where is Derby vs Barnsley being played? Pride Park Stadium

What TV channel is Derby vs Barnsley on in the UK? Sky Sports have the rights to Championship matches in the UK, so it is worth checking their schedule

Where can I stream Derby vs Barnsley in the UK? If televised, subscribers can stream the match live on Sky Go

Where can I get tickets for Derby vs Barnsley?

What was the score in the last meeting between Derby & Barnsley? Barnsley 2-2 Derby

Barnsley held Swansea to a draw at the Liberty Stadium to further their impressive exploits, making it five matches unbeaten as they continue to improve under new manager Gerhard Struber. Derby might have Wayne Rooney in their ranks for the first time, but the Tykes could steal something here.