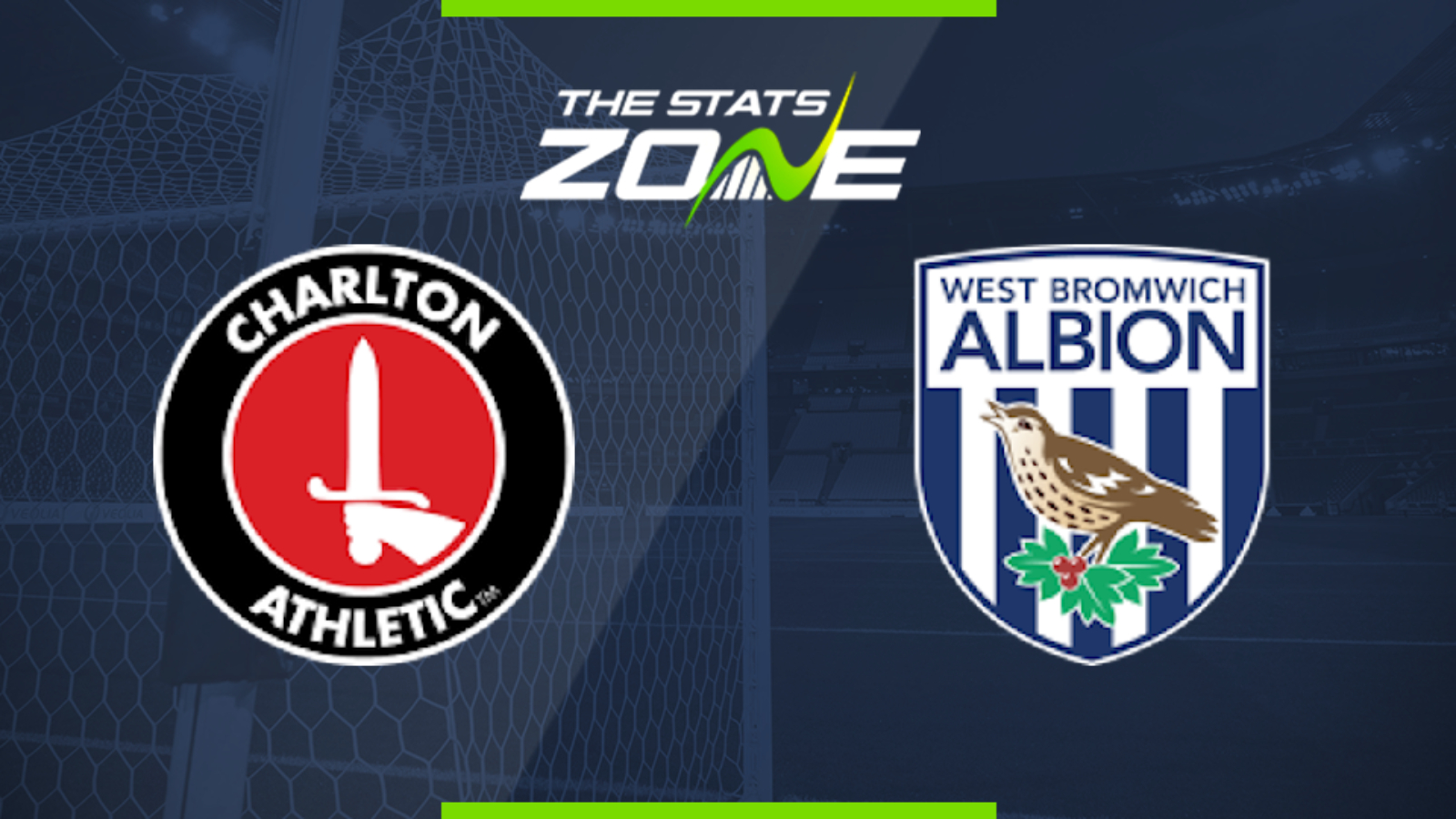 Where is Charlton vs West Brom being played? The Valley

What TV channel is Charlton vs West Brom on in the UK? Sky Sports have the rights to Championship matches in the UK, so it is worth checking their schedule

Where can I stream Charlton vs West Brom in the UK? If televised, subscribers can stream the match live on Sky Go

Where can I get tickets for Charlton vs West Brom?

What was the score in the last meeting between Charlton & West Brom? West Brom 2-2 Charlton

After a surprising start for Charlton in their return to the Championship, they have now won just one of their last 14 league games. Remarkably, this fixture took place last weekend in the FA Cup third round where West Brom won 1-0, but the Addicks can score this time though they should still lose.