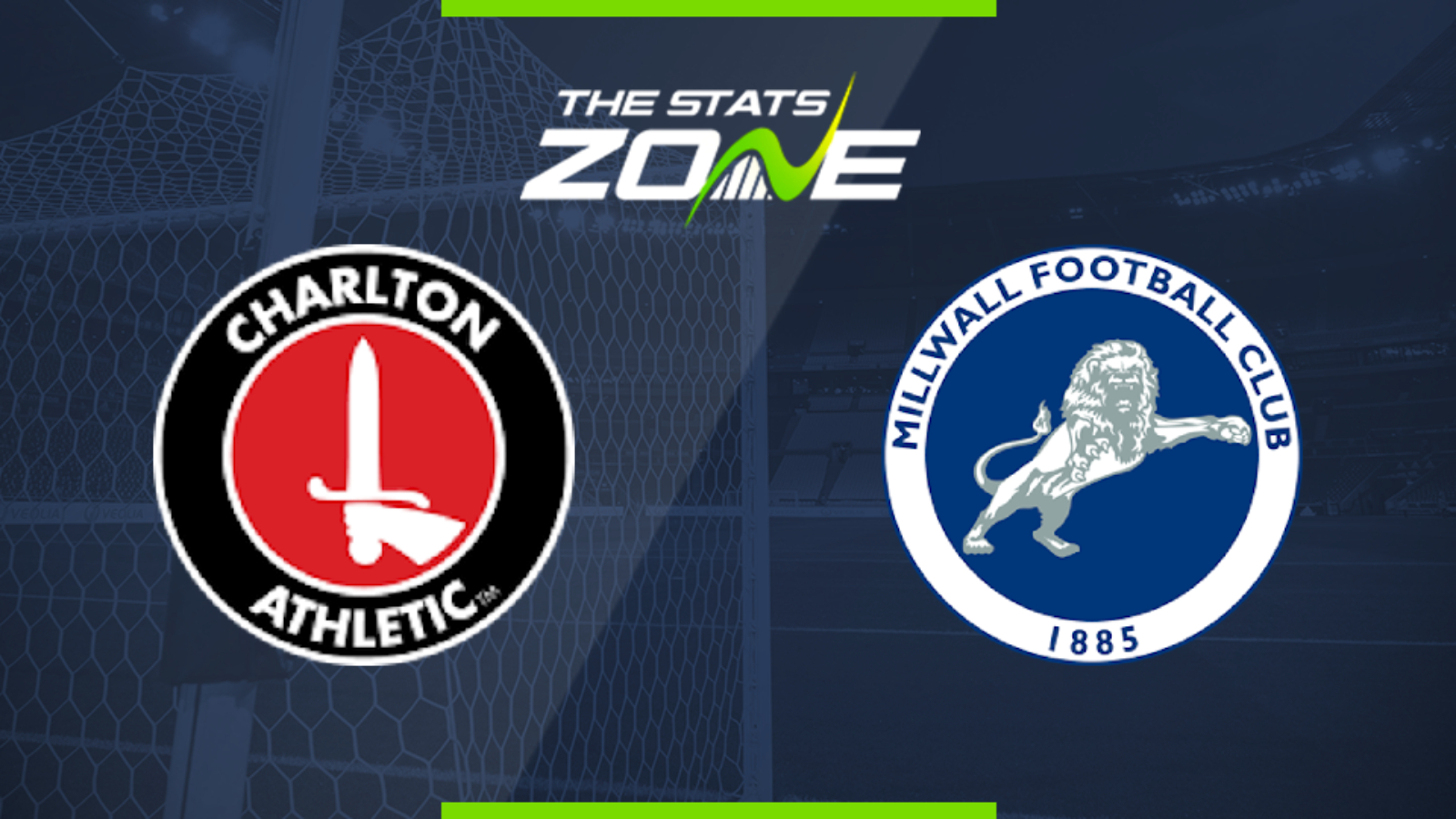 Where is Charlton vs Millwall being played? The Valley

Where can I get tickets for Charlton vs Millwall? Ticket information can be found on each club’s official website

What TV channel is Charlton vs Millwall on in the UK? Sky Sports have the rights to Championship matches in the UK, so it is worth checking their schedule

Where can I stream Charlton vs Millwall in the UK? If televised, subscribers can stream the match live on Sky Go

Charlton have been on a roll since resuming their Championship season, taking seven points from a possible nine with their most recent result being a credible draw at Cardiff City. Hosting a Milwall side still with faint playoff aspirations, form goes out of the window with the match being a local derby. With both sides still with much to play for, a draw looks likely here.