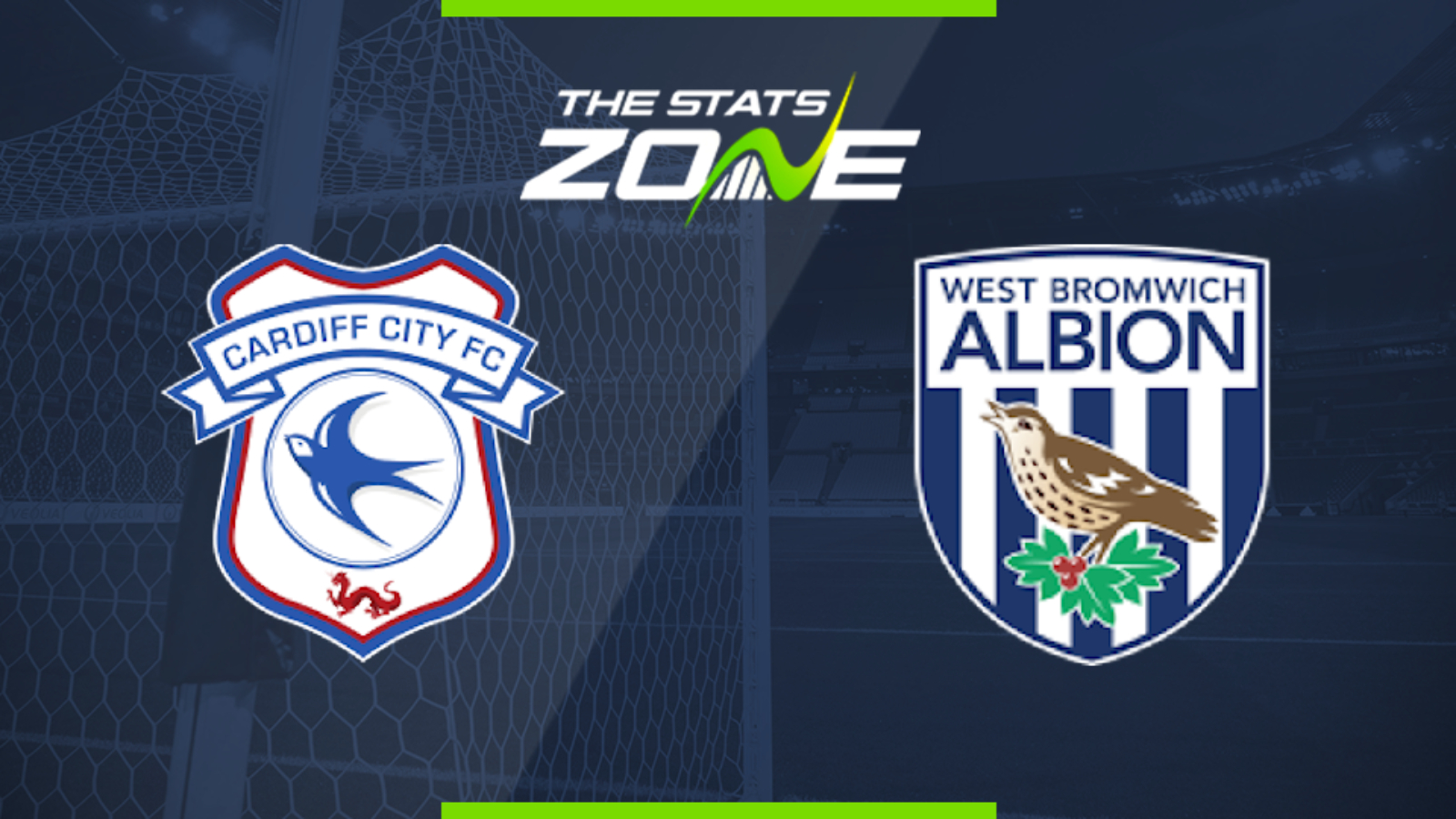 Where is Cardiff vs West Brom being played? Cardiff City Stadium

What TV channel is Cardiff vs West Brom on in the UK? Sky Sports have the rights to Championship matches in the UK, so it is worth checking their schedule

Where can I stream Cardiff vs West Brom in the UK? If televised, subscribers can stream the match live on Sky Go

Where can I get tickets for Cardiff vs West Brom?

What was the score in the last meeting between Cardiff & West Brom? West Brom 4-2 Cardiff

Cardiff are unbeaten in five games but have drawn four of those, including back-to-back 1-1 results in league and cup. The Bluebirds should score, but visitors West Brom will be confident of outscoring them after putting their loss to Stoke behind them with a cup win over Premier League West Ham.