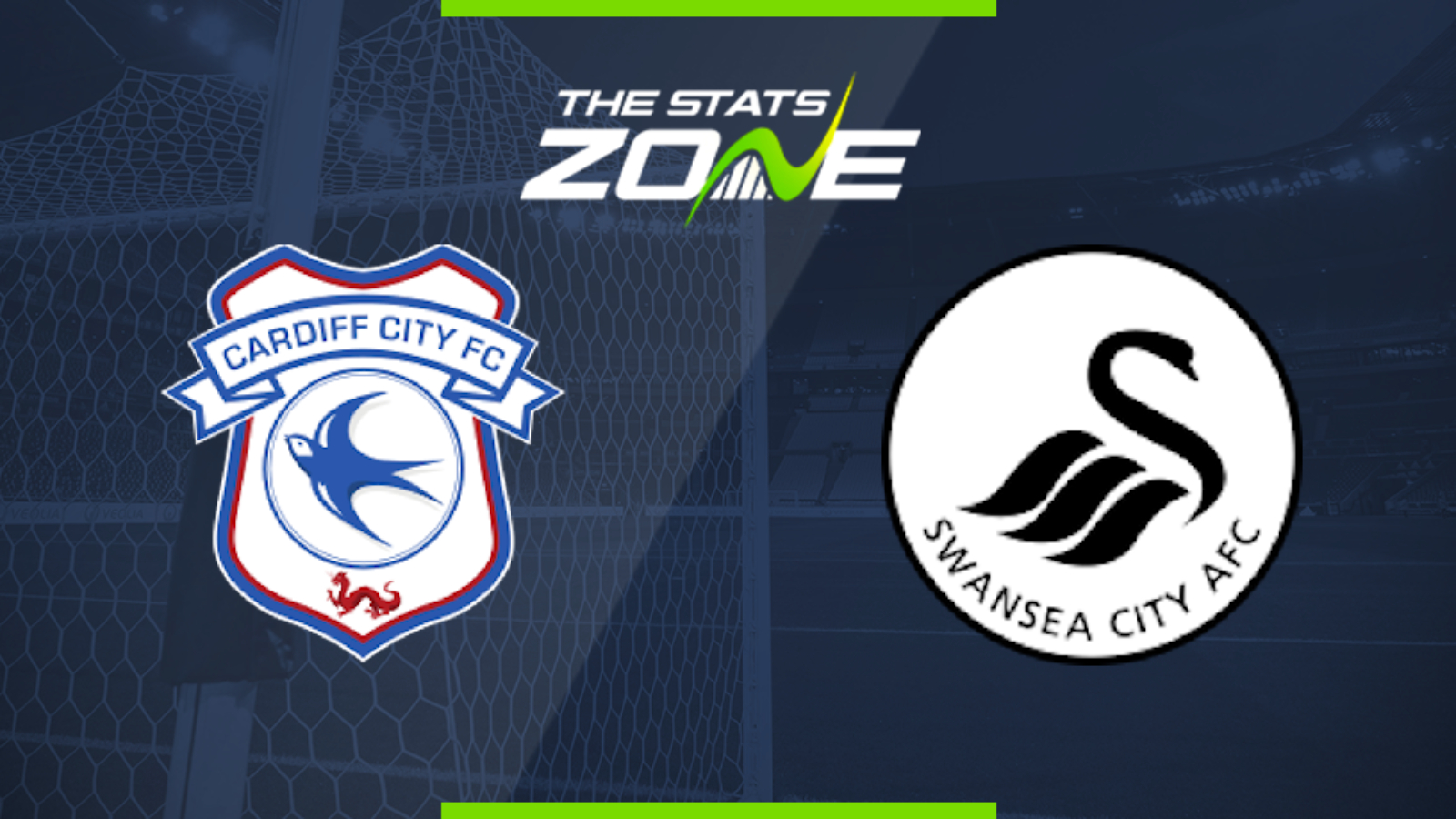 Where is Cardiff vs Swansea being played? Cardiff City Stadium

What TV channel is Cardiff vs Swansea on in the UK? Sky Sports have the rights to Championship matches in the UK, so it is worth checking their schedule

Where can I stream Cardiff vs Swansea in the UK? If televised, subscribers can stream the match live on Sky Go

Where can I get tickets for Cardiff vs Swansea?

What was the score in the last meeting between Cardiff & Swansea? Swansea 1-0 Cardiff

Cardiff have lost just one of their 12 league matches at home this season but the South Wales derby can throw stats like that out the window. This fixture has not been played here since 2013 when the Bluebirds won 1-0, but with neither defending all that well right now, this should see more goals.