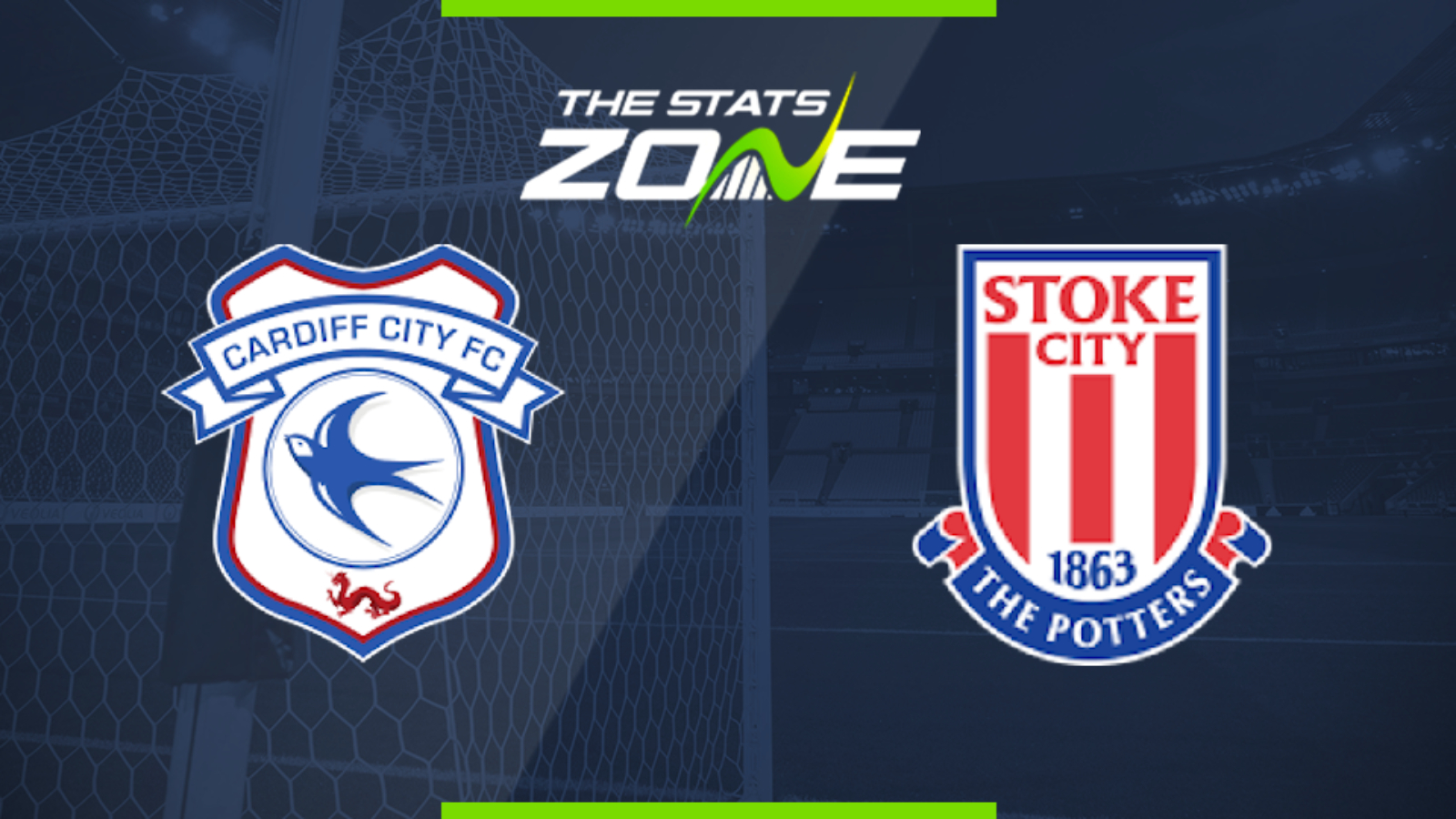 Where is Cardiff vs Stoke being played? Cardiff City Stadium

What TV channel is Cardiff vs Stoke on in the UK? Sky Sports have the rights to Championship matches in the UK, so it is worth checking their schedule

Where can I stream Cardiff vs Stoke in the UK? If televised, subscribers can stream the match live on Sky Go

Where can I get tickets for Cardiff vs Stoke?

What was the score in the last meeting between Cardiff & Stoke? Cardiff 1-1 Stoke

Stoke City's last minute-winner against Wigan saved their blushes and made it two wins from two for Michael O'Neill, albeit against fellow strugglers Wigan and Barnsley. They have a tougher test away at Cardiff, who have also changed their manager, and Neil Harris could be in for a second stalemate.