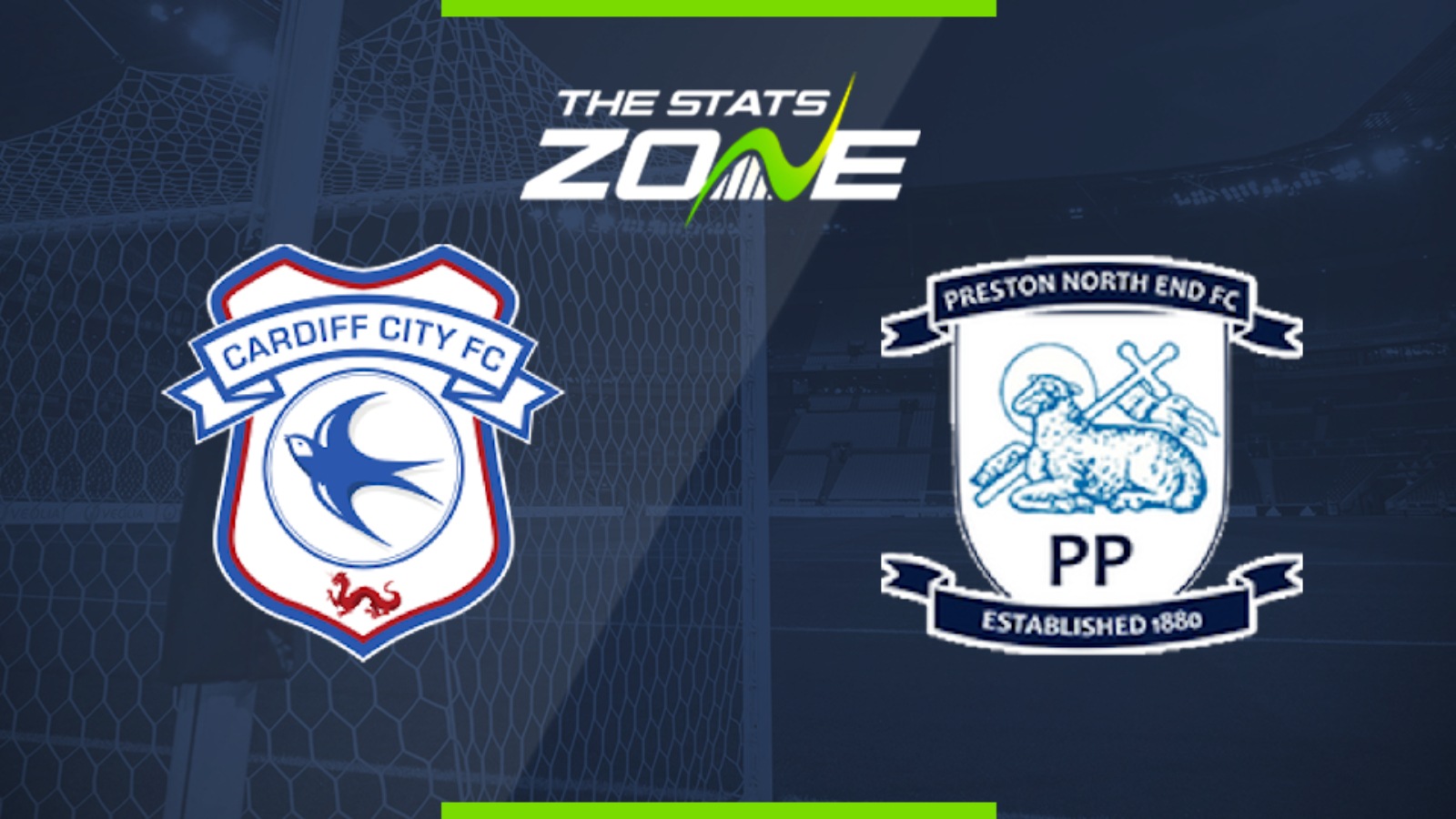 Where is Cardiff vs Preston being played? Cardiff City Stadium

What TV channel is Cardiff vs Preston on in the UK? Sky Sports have the rights to Championship matches in the UK, so it is worth checking their schedule

Where can I stream Cardiff vs Preston in the UK? If televised, subscribers can stream the match live on Sky Go

Where can I get tickets for Cardiff vs Preston?

What was the score in the last meeting between Cardiff & Preston? Cardiff 0-1 Preston

Cardiff City went 3-0 down away at Leeds United but a superb second-half from the Bluebirds saw them come back to draw away from home and they will feel confident of taking something when Preston visit. The away side have stopped the rot of late but their form on the road is still suspect.