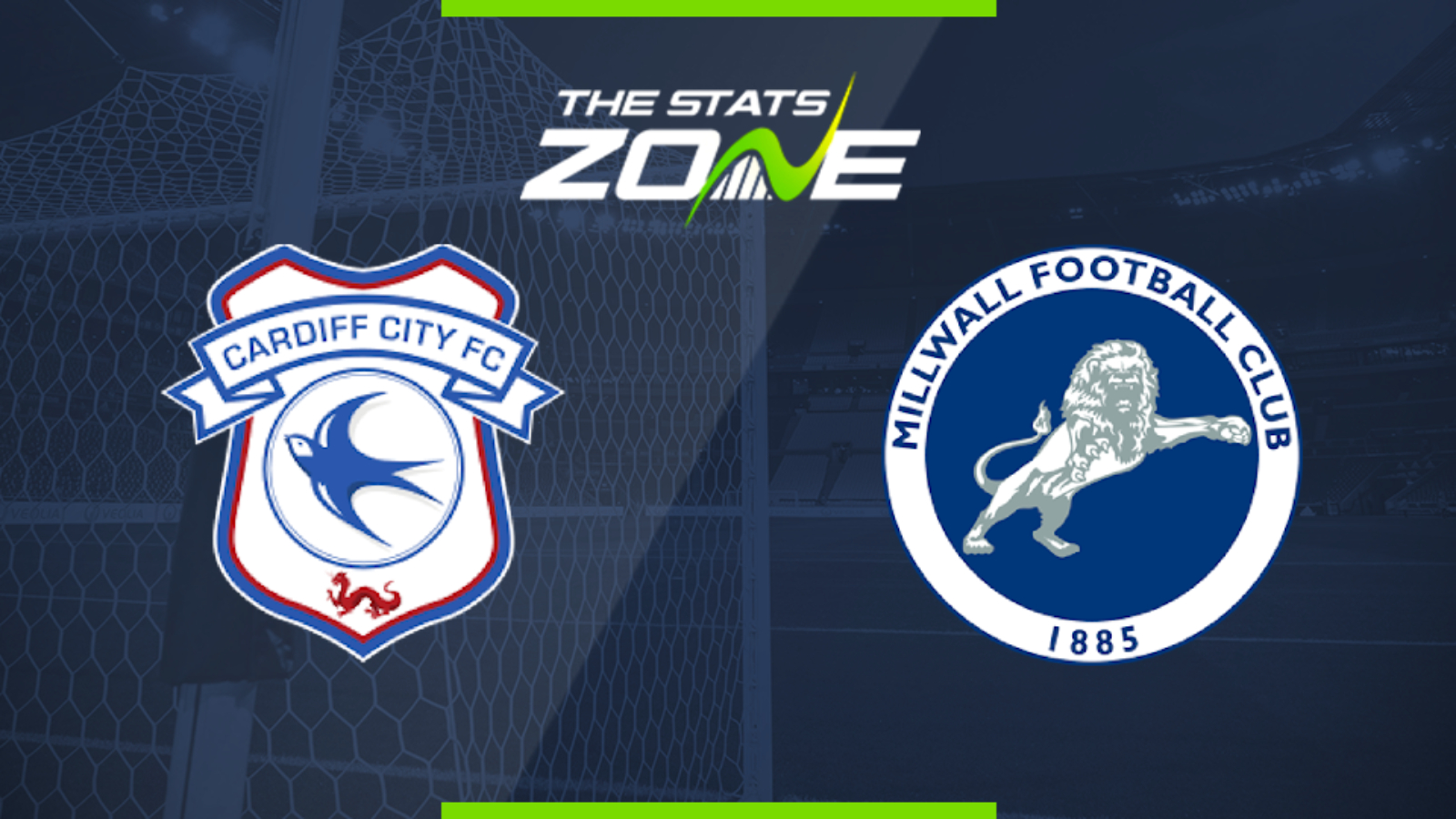 Where is Cardiff vs Millwall being played? Cardiff City Stadium

What TV channel is Cardiff vs Millwall on in the UK? Sky Sports have the rights to Championship matches in the UK, so it is worth checking their schedule

Where can I stream Cardiff vs Millwall in the UK? If televised, subscribers can stream the match live on Sky Go

Where can I get tickets for Cardiff vs Millwall?

What was the score in the last meeting between Cardiff & Millwall? Millwall 2-2 Cardiff

Cardiff's recent form looks average on paper but two draws, away to Leeds and at home to Preston, are decent results especially at this time of the season. They will fancy their chances against Millwall after the Lions lost their first game under Gary Rowett, but a draw looks just as likely.