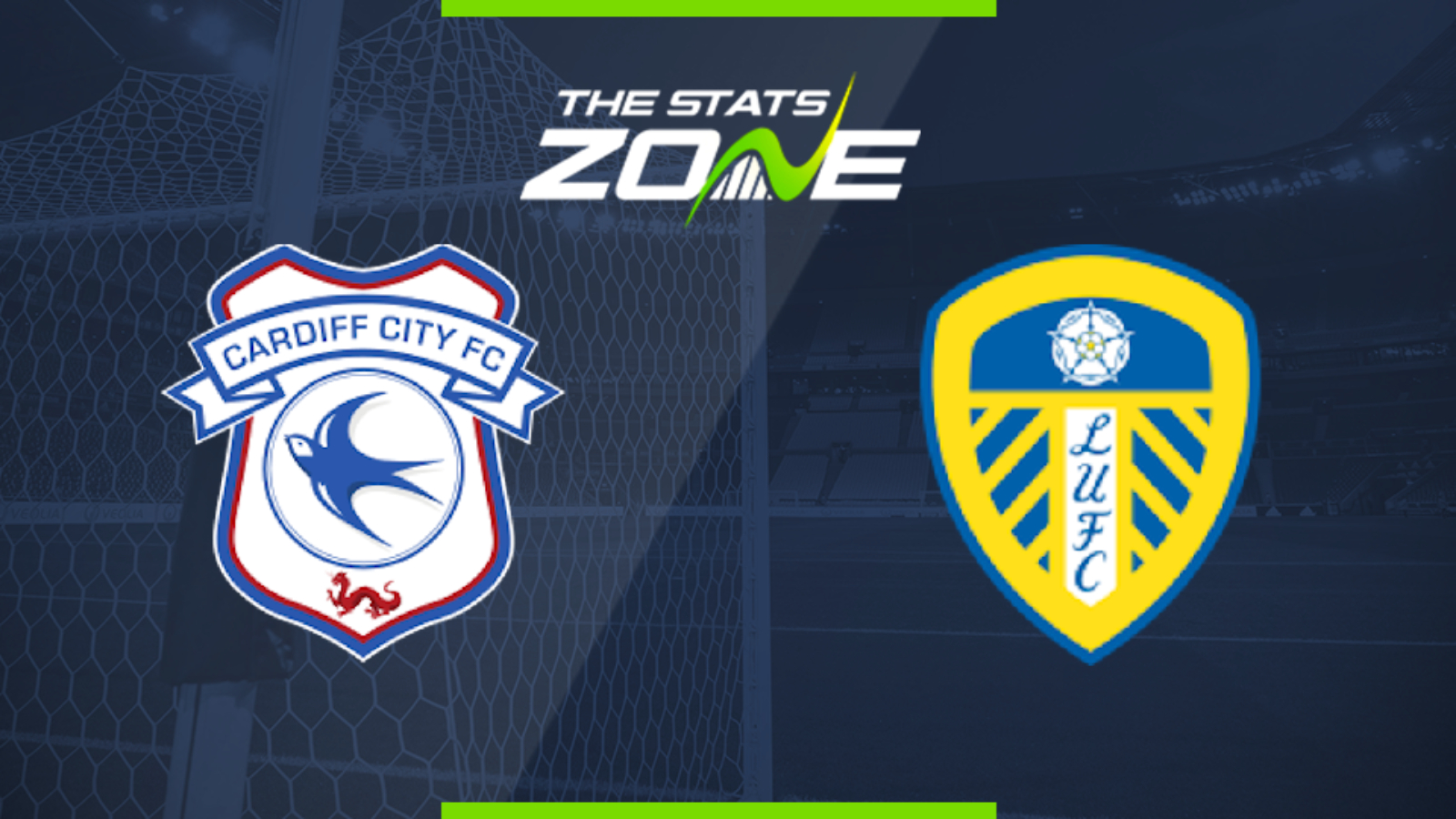 Where is Cardiff vs Leeds Utd being played? Cardiff City Stadium, Cardiff

Where can I get tickets for Cardiff vs Leeds Utd? No tickets are available as this match will be played behind closed doors

What TV channel is Cardiff vs Leeds Utd on in the UK? Sky Sports have the rights to Championship matches in the UK, so it is worth checking their schedule

Where can I stream Cardiff vs Leeds Utd in the UK? If televised, subscribers can stream the match live on Sky Go

A clash of styles is in prospect at the Cardiff City Stadium as the direct Bluebirds face the fast-passing, high-pressing Whites. Leeds’ form has been outstanding following their last two pre-seasons under Bielsa and no side will be more recharged and prepared more for the season’s resumption than they are. Despite a tricky away fixture, they should be expected to come away with a crucial victory.