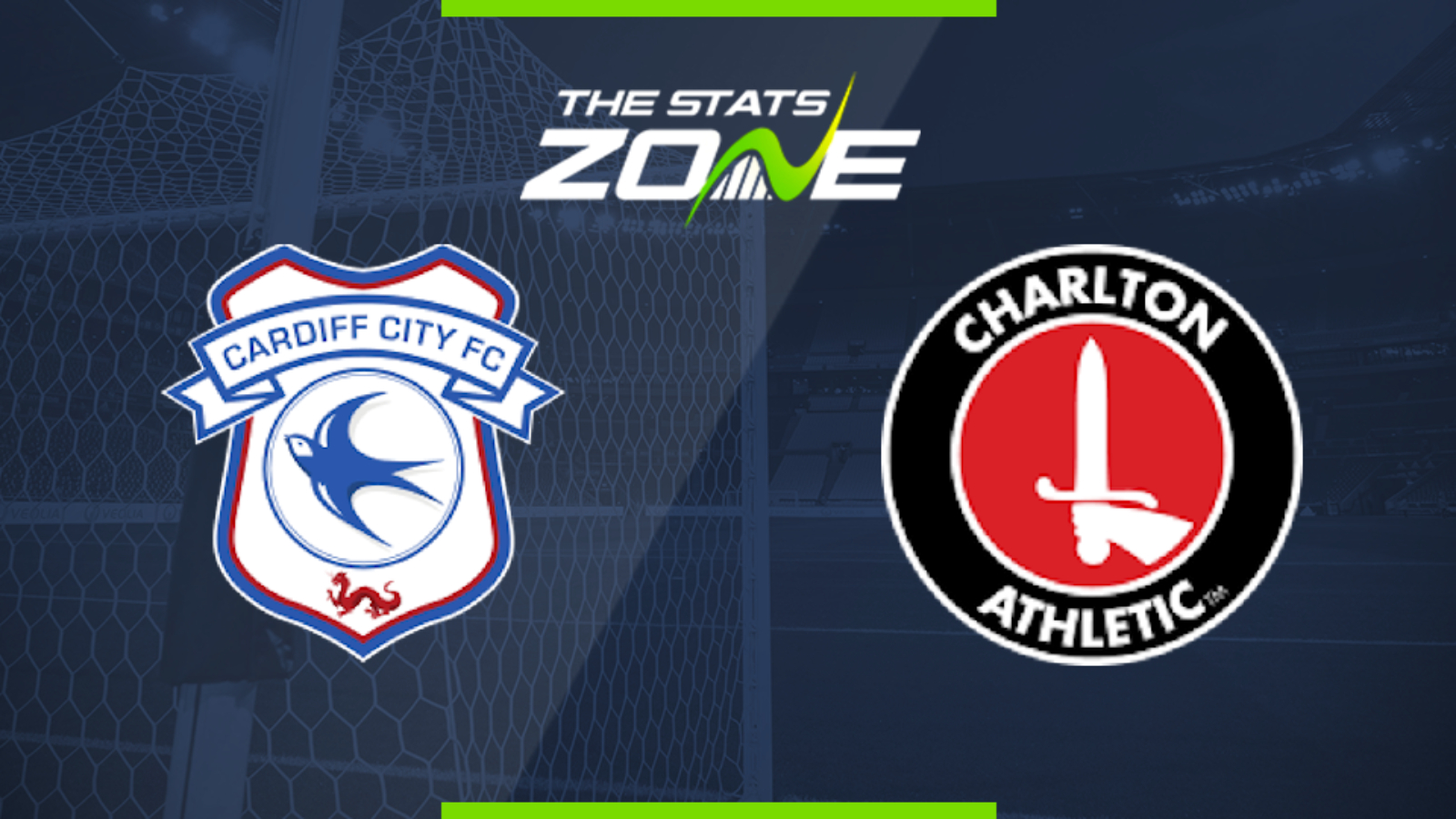 Where is Cardiff vs Charlton being played? Cardiff City Stadium

Where can I get tickets for Cardiff vs Charlton? Ticket information can be found on each club’s official website

What TV channel is Cardiff vs Charlton on in the UK? Sky Sports have the rights to Championship matches in the UK, so it is worth checking their schedule

Where can I stream Cardiff vs Charlton in the UK? If televised, subscribers can stream the match live on Sky Go

Cardiff City moved into the top six after a vital 1-3 win away at Preston North End, which saw them leapfrog the Lilywhites in the Championship table. They welcome Charlton to the Cardiff City Stadium, who have forced daylight between themselves and the bottom three after securing their second win since the season’s restart at home to QPR. This is an altogether different challenge for the Addicks against a physical side full of confidence with plenty to play for. Factor in the midweek travel and the home side should prevail here and come out on top.