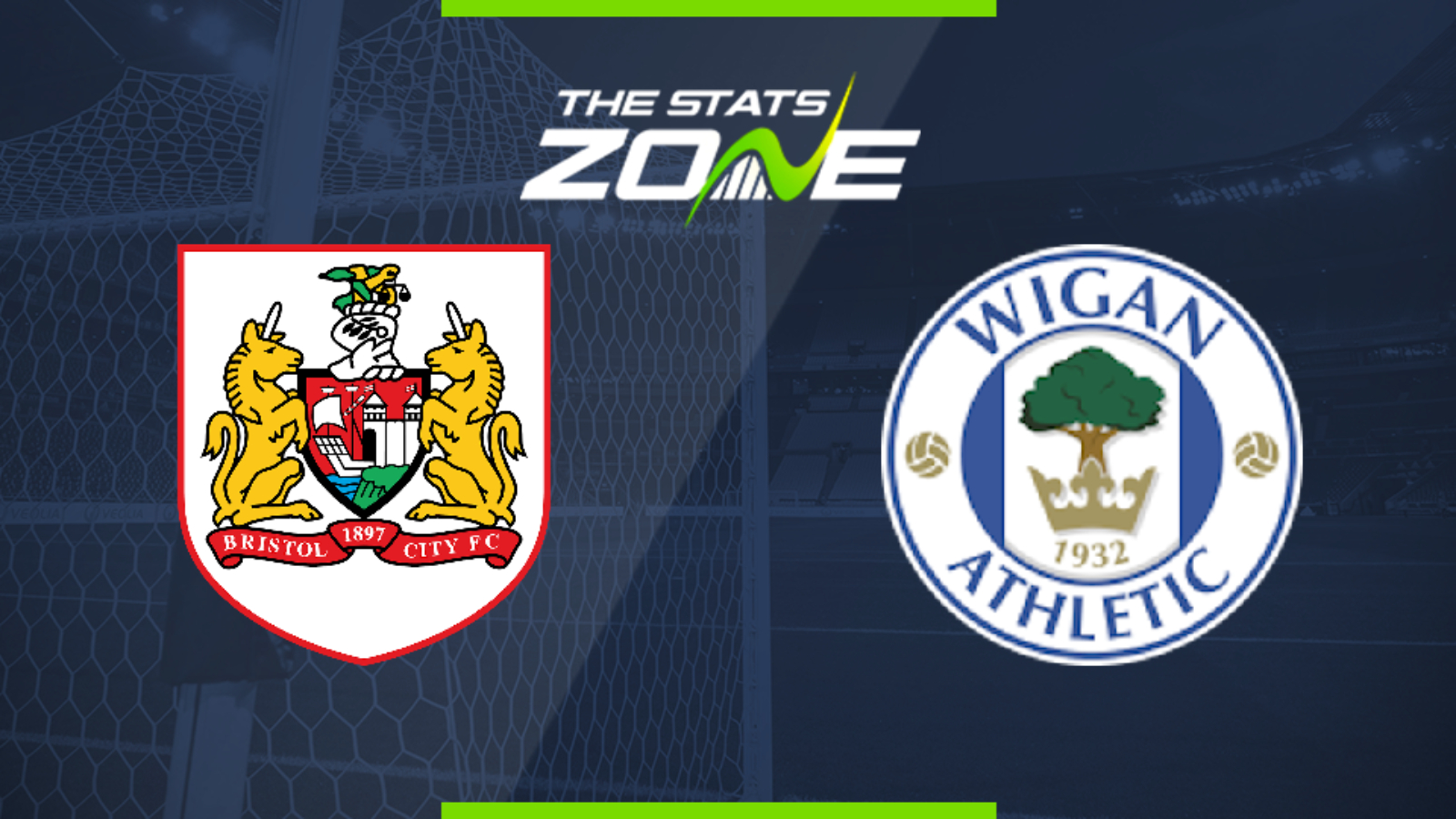 Where is Bristol City vs Wigan being played? Ashton Gate Stadium

What TV channel is Bristol City vs Wigan on in the UK? Sky Sports have the rights to Championship matches in the UK, so it is worth checking their schedule

Where can I stream Bristol City vs Wigan in the UK? If televised, subscribers can stream the match live on Sky Go

Where can I get tickets for Bristol City vs Wigan?

Bristol City have a great opportunity to further consolidate their position in the play-offs with a favourable home fixture against Wigan Athletic, who have lost six and drawn one of their last seven away in the Championship. Furthermore, the Latics have failed to score in three of their last five.