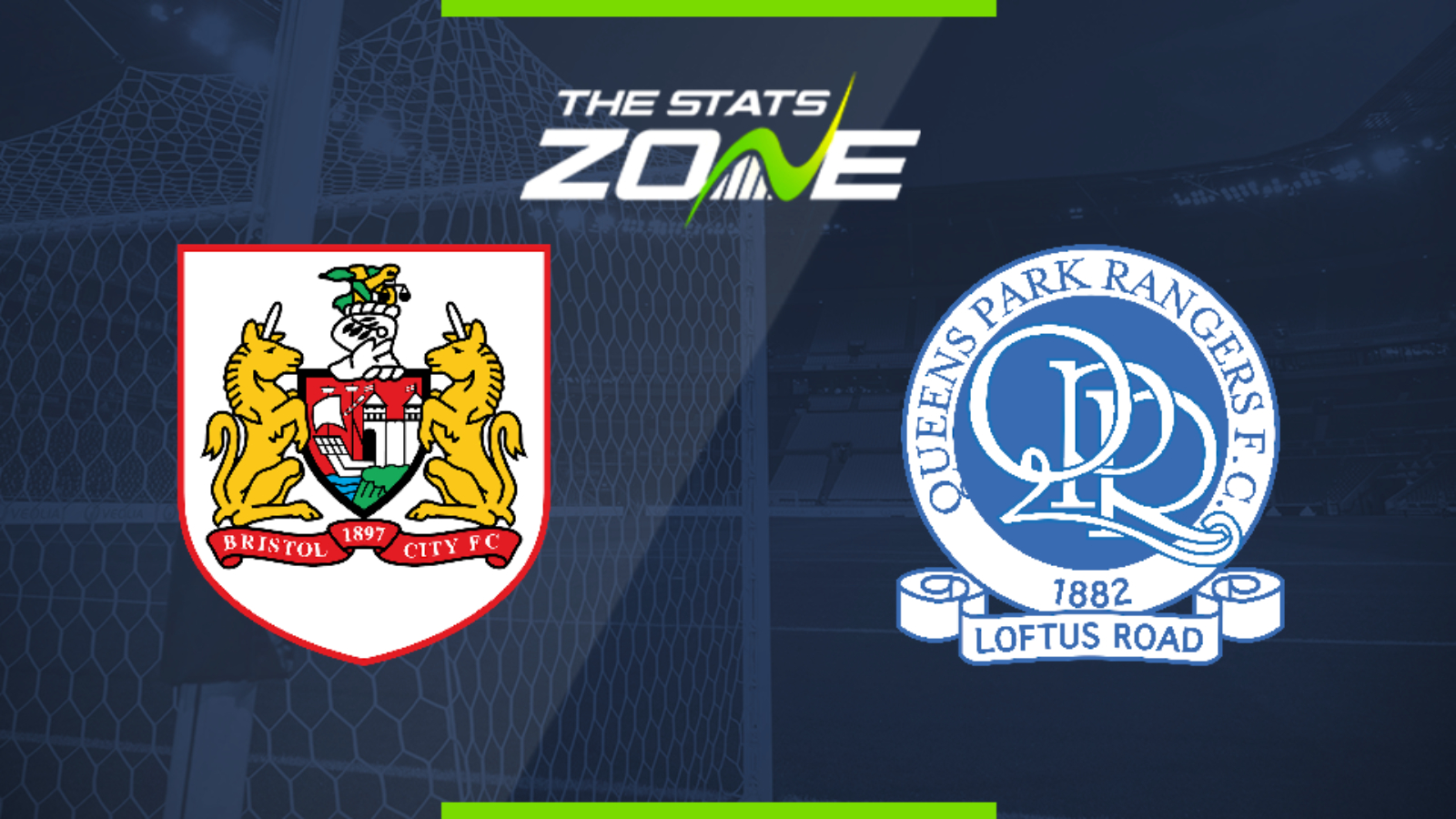 Where is Bristol City vs QPR being played? Ashton Gate Stadium

What is the weather forecast for Bristol City vs QPR? Rain expected, 17c

What television channel is Bristol City vs QPR on? Sky have the rights to Championship matches in the UK, so it is worth checking the Sky Sports schedule

Where can I stream Bristol City vs QPR? If the match is televised on Sky Sports, then subscribers will be able to stream the match live via Sky Go

Where can I get tickets for Bristol City vs QPR?

What was the score when the teams last met? Bristol City 2-1 QPR

This should be an exciting match with a buoyant QPR support visiting a Bristol City side with plenty to be positive about after some new signings impressed on their debut against Birmingham last time out. Both teams have scored in eight of the Robins' last 10 Championship matches.