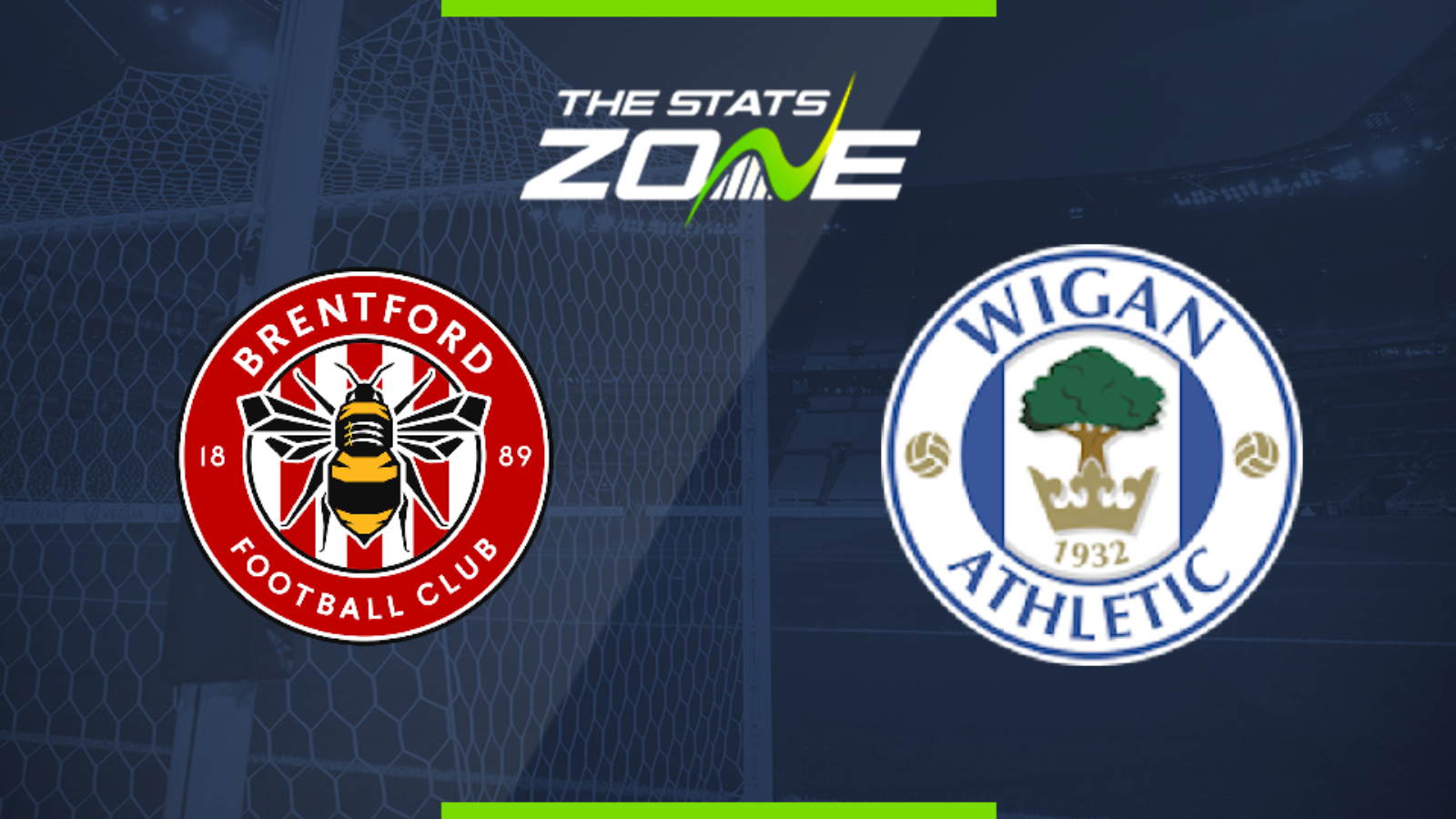 Where is Brentford vs Wigan being played? Griffin Park

Where can I get tickets for Brentford vs Wigan? Ticket information can be found on each club’s official website

What TV channel is Brentford vs Wigan on in the UK? Sky Sports have the rights to Championship matches in the UK, so it is worth checking their schedule

Where can I stream Brentford vs Wigan in the UK? If televised, subscribers can stream the match live on Sky Go

The news on Wednesday that Wigan have entered administration sent shockwaves through English football, with Latics not only now fighting for their very existence off the pitch, but also having to contend with a 12-point deduction on the pitch to be applied at the end of the season, which plunges them right back into the relegation mire. Before this bombshell, Wigan were the form team of the division and haven’t conceded a goal in their last seven league matches. However, one can only imagine the mental state of the players and management following the news that all their hard work since the turn of the year has been undone. Brentford, who are in great form themselves as they chase an automatic promotion spot will look to take full advantage and should do so by securing victory here.