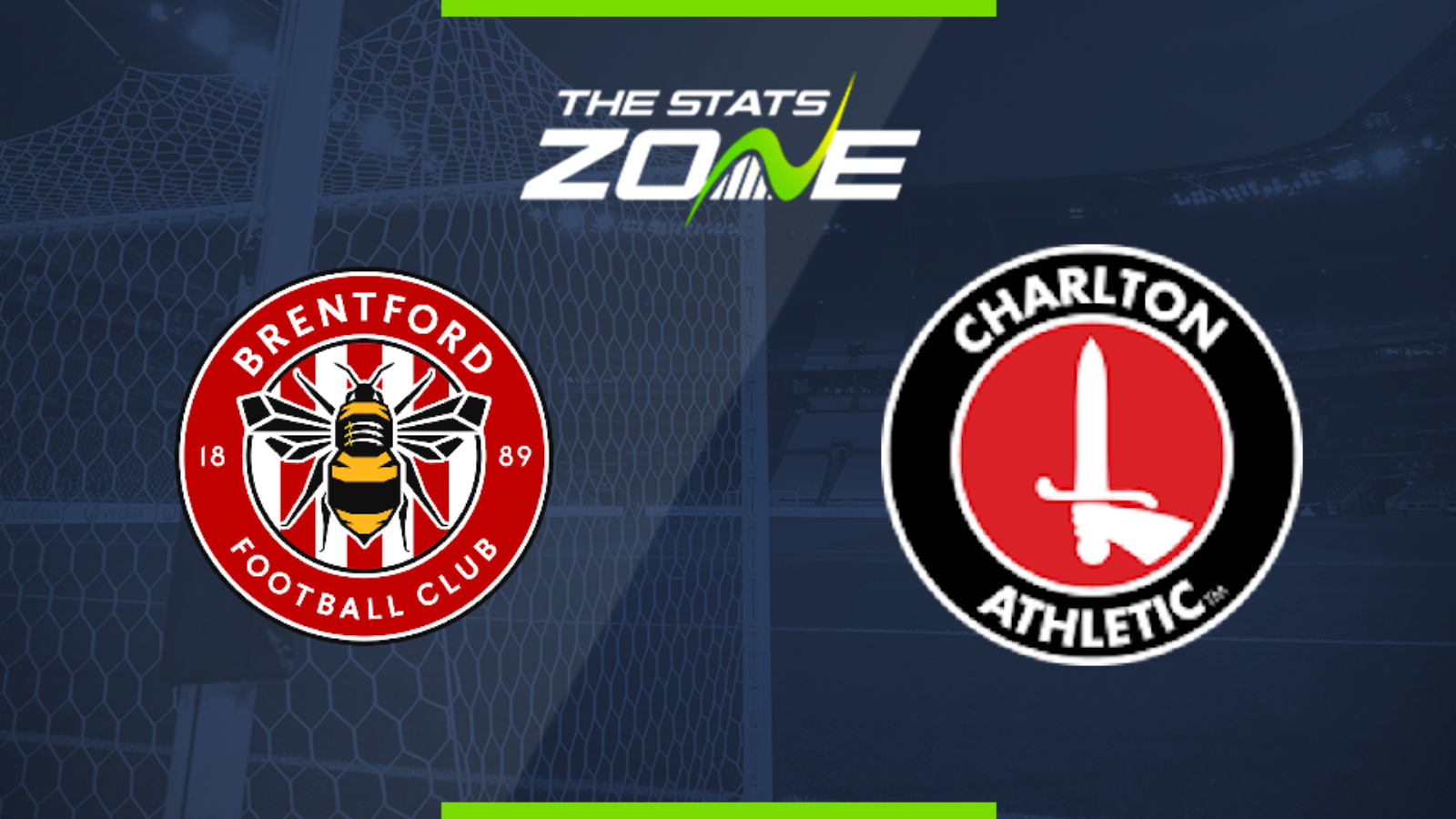 Where is Brentford vs Charlton being played? Griffin Park

Where can I get tickets for Brentford vs Charlton? Ticket information can be found on each club’s official website

What TV channel is Brentford vs Charlton on in the UK? Sky Sports have the rights to Championship matches in the UK, so it is worth checking their schedule

Where can I stream Brentford vs Charlton in the UK? If televised, subscribers can stream the match live on Sky Go

Brentford continued their winning ways at the weekend, dispatching Wigan 3-0 at Griffin Park. They face a Charlton side who tasted defeat for the first time since the season’s resumption at home to Millwall on Saturday. Another tough London derby awaits the Addicks as Brentford should continue to pile the pressure on the top two with victory here.