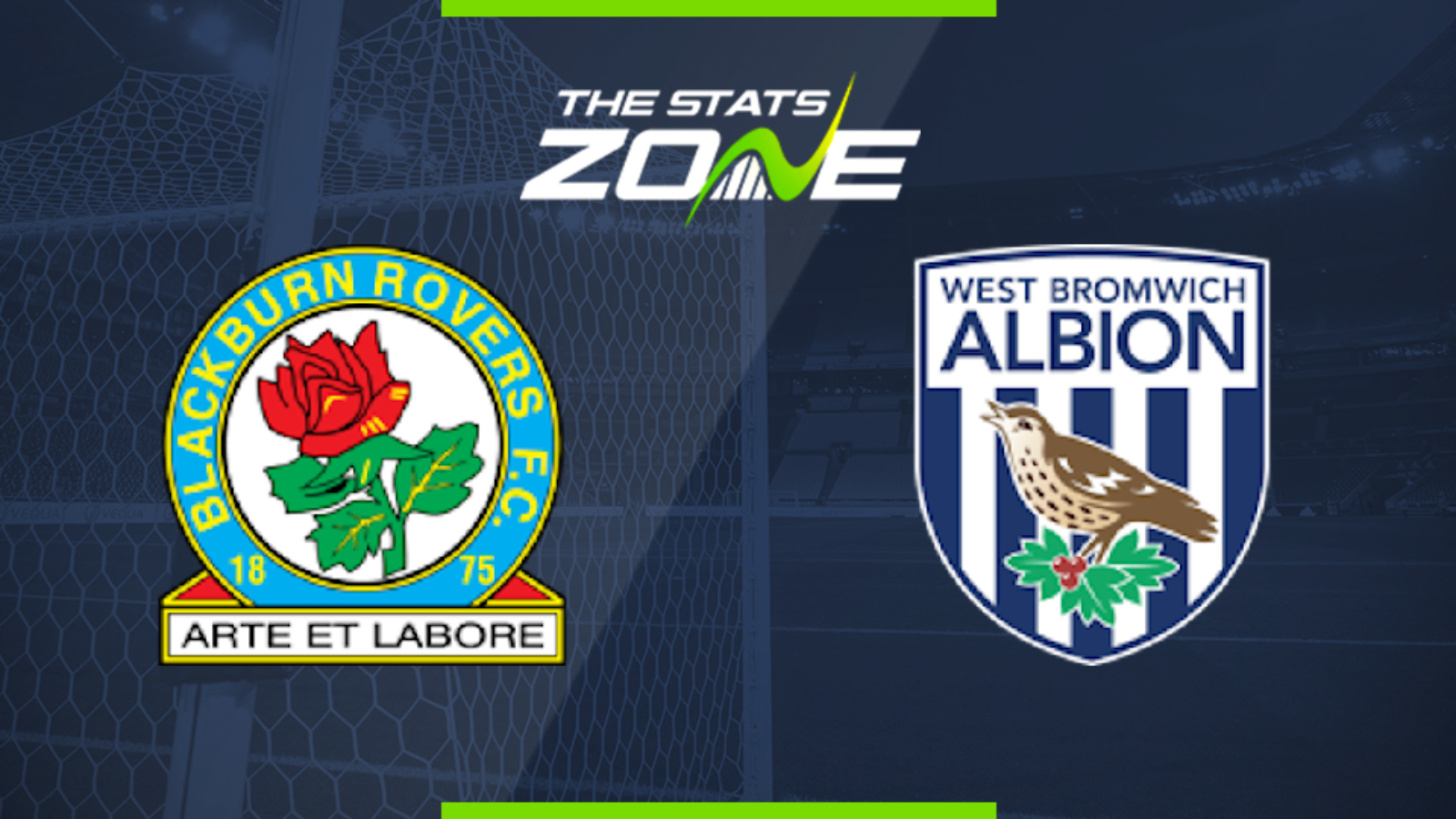 Where is Blackburn vs West Brom being played? Ewood Park

Where can I get tickets for Blackburn vs West Brom? Ticket information can be found on each club’s official website

What TV channel is Blackburn vs West Brom on in the UK? Sky Sports have the rights to Championship matches in the UK, so it is worth checking their schedule

Where can I stream Blackburn vs West Brom in the UK? If televised, subscribers can stream the match live on Sky Go

West Brom remain in the top two despite Brentford and Fulham breathing down their neck, after beating play-off chasing Derby County 2-0 in midweek. Slaven Bilic’s side can once again overtake Leeds temporarily at the top of the Championship table with a win here against a Blackburn side still in with a shout of a play-off place themselves. The Baggies’ last three league wins suggest that they have returned to top form at just the right time and they are expected to carry that on with a fourth straight victory here.