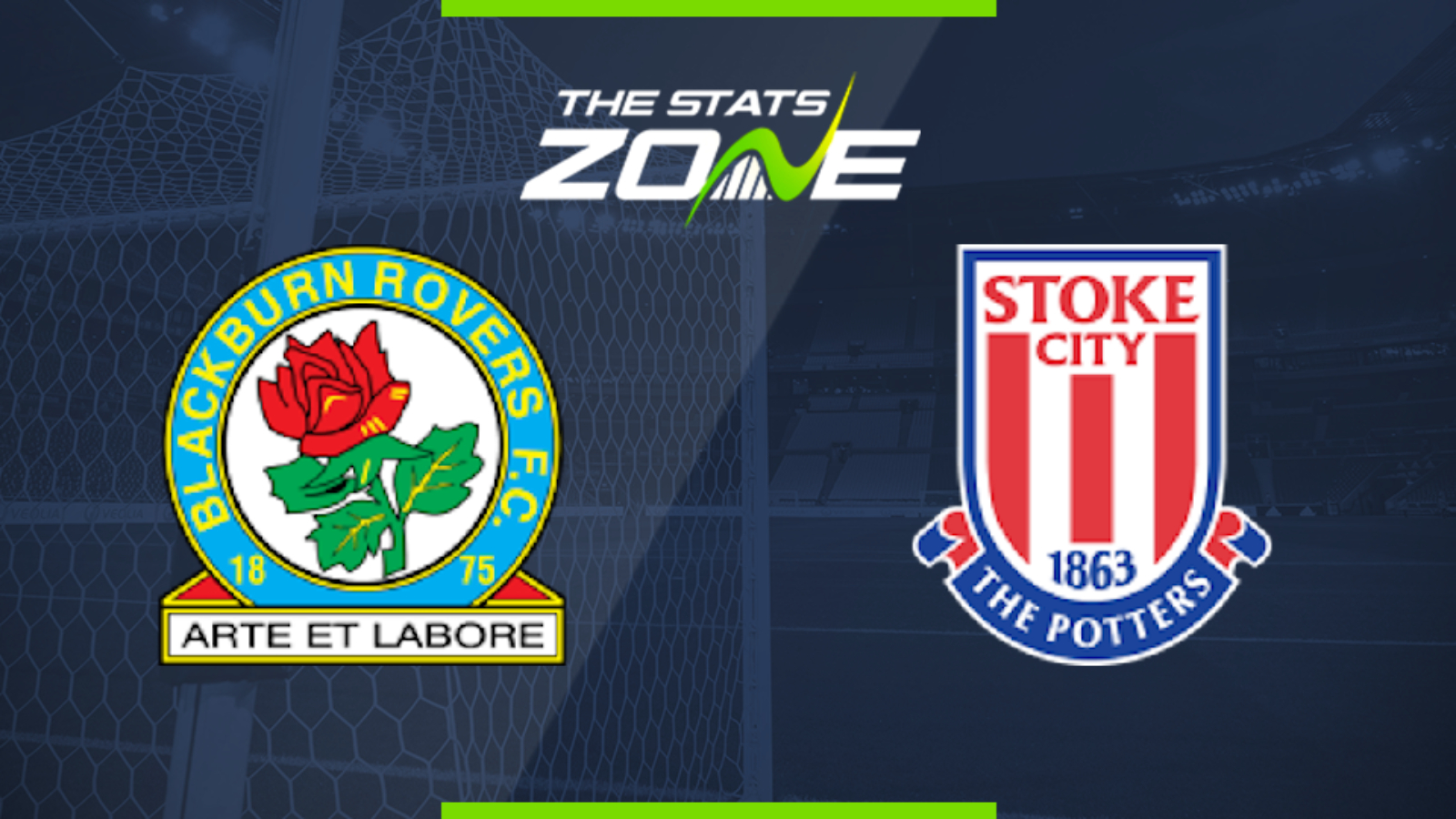 Where is Blackburn vs Stoke being played? Ewood Park

What TV channel is Blackburn vs Stoke on in the UK? Sky Sports have the rights to Championship matches in the UK, so it is worth checking their schedule

Where can I stream Blackburn vs Stoke in the UK? If televised, subscribers can stream the match live on Sky Go

Where can I get tickets for Blackburn vs Stoke?

What was the score in the last meeting between Blackburn & Stoke? Stoke 1-2 Blackburn

Blackburn have won two of their last three league matches, lifting them to within five points of a playoff place, whilst Stoke sit three points clear of the bottom three. However, the visitors will be confident after winning at the weekend and another good performance may see them avoid defeat here.