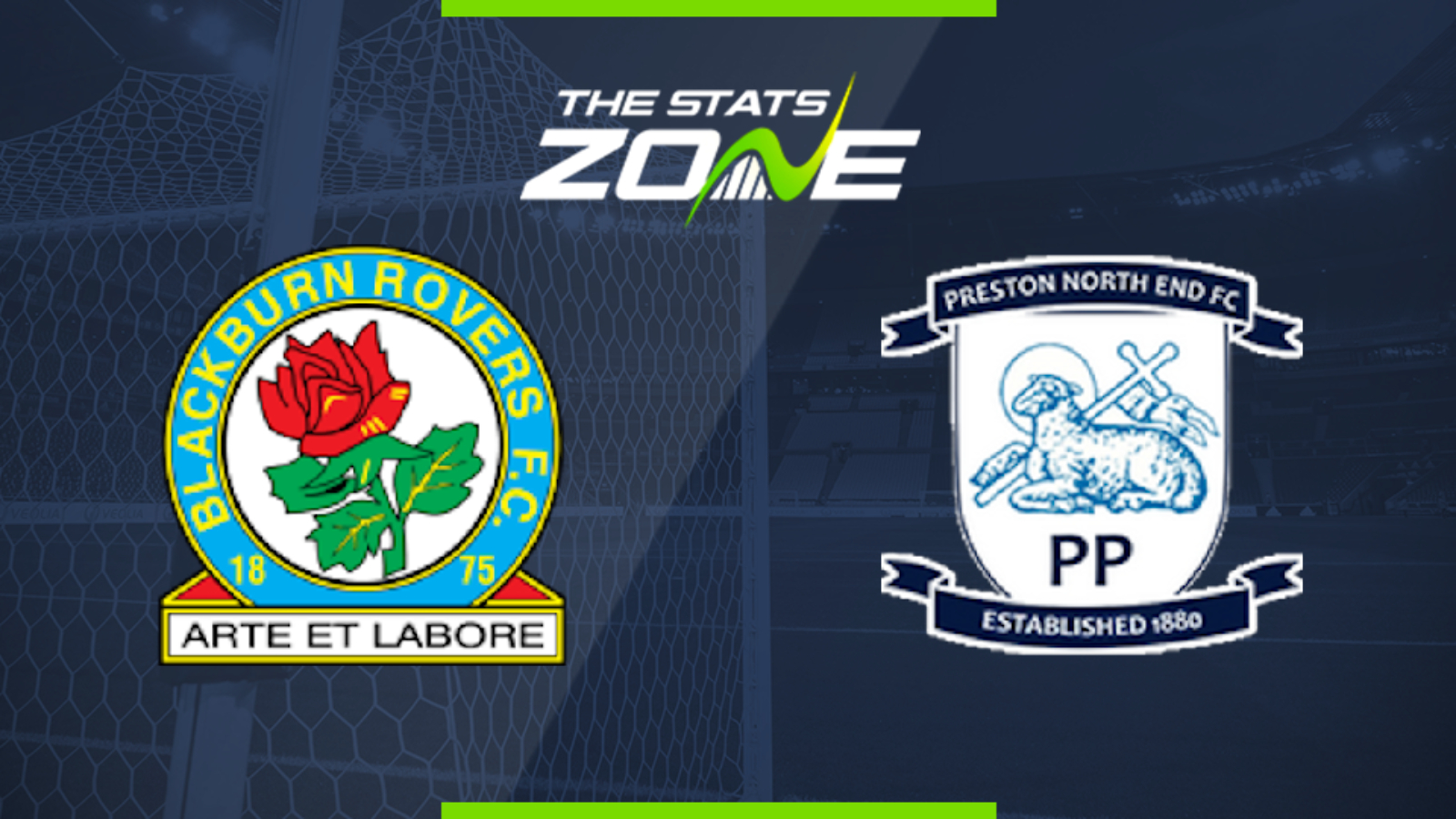 Where is Blackburn vs Preston being played? Ewood Park

What TV channel is Blackburn vs Preston on in the UK? Sky Sports have the rights to Championship matches in the UK, so it is worth checking their schedule

Where can I stream Blackburn vs Preston in the UK? If televised, subscribers can stream the match live on Sky Go

Where can I get tickets for Blackburn vs Preston?

What was the score in the last meeting between Blackburn & Preston? Preston 3-2 Blackburn

These Lancashire rivals have had a poor start to the year and come into this off the back of cup defeats last weekend. In fact, both have lost their last three games in all competitions, with all three of Blackburn's on the road and Preston's at home. This could be damage limitation at Ewood Park.