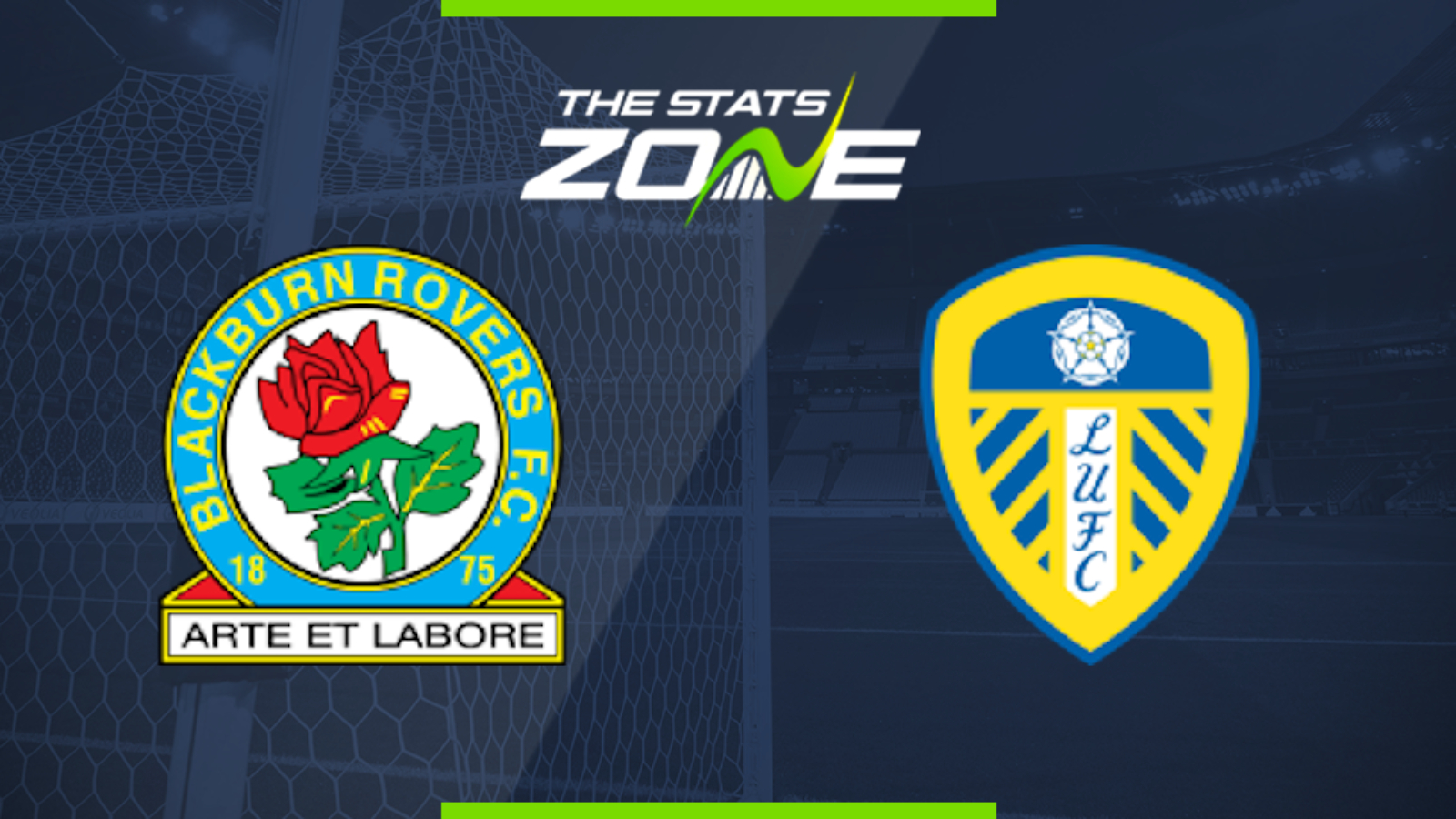 Where is Blackburn vs Leeds Utd being played? Ewood Park

Where can I get tickets for Blackburn vs Leeds Utd? Ticket information can be found on each club’s official website

What TV channel is Blackburn vs Leeds Utd on in the UK? Sky Sports have the rights to Championship matches in the UK, so it is worth checking their schedule

Where can I stream Blackburn vs Leeds Utd in the UK? If televised, subscribers can stream the match live on Sky Go

Two defeats in their last two games away at Wigan and Barnsley have stopped Blackburn’s playoff push dead in its tracks. They now need to beat Leeds United to keep themselves in with a fighting chance of a top six spot. With the hosts forced to take the game to Leeds, this should suit Marcelo Bielsa’s side and Leeds should pick Blackburn off to secure an away win that takes them ever closer to promotion.