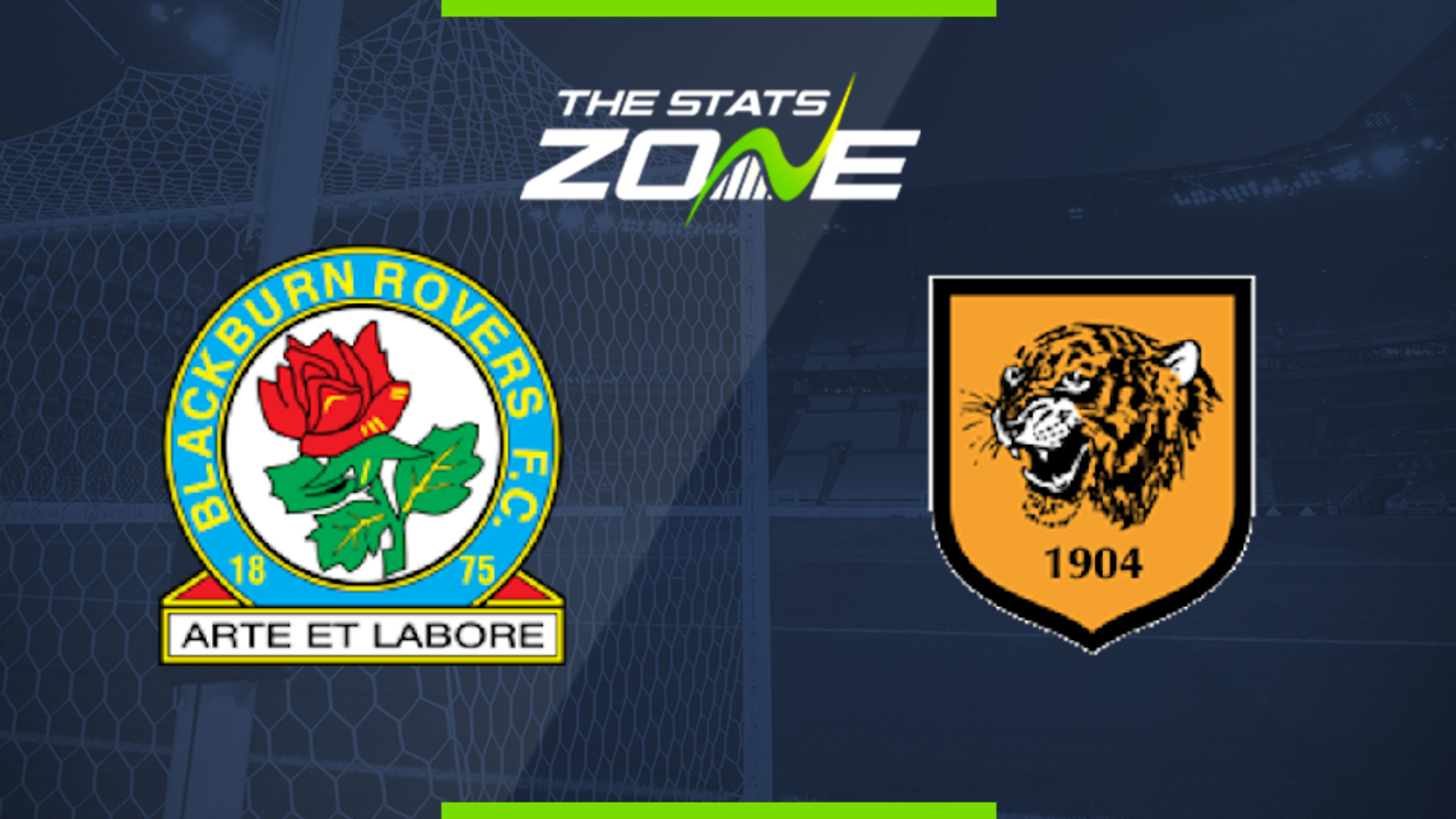 Where is Blackburn vs Hull being played? Ewood Park

What TV channel is Blackburn vs Hull on in the UK? Sky Sports have the rights to Championship matches in the UK, so it is worth checking their schedule

Where can I stream Blackburn vs Hull in the UK? If televised, subscribers can stream the match live on Sky Go

Where can I get tickets for Blackburn vs Hull?

What was the score in the last meeting between Blackburn & Hull? Hull 0-1 Blackburn

After a narrow defeat at the weekend, Blackburn will look to come out of the blocks quickly at home to Hull City. The visitors are notorious for starting games slowly, conceding the first goal in seven of their last eight Championship matches and the hosts look likely to open the scoring here.