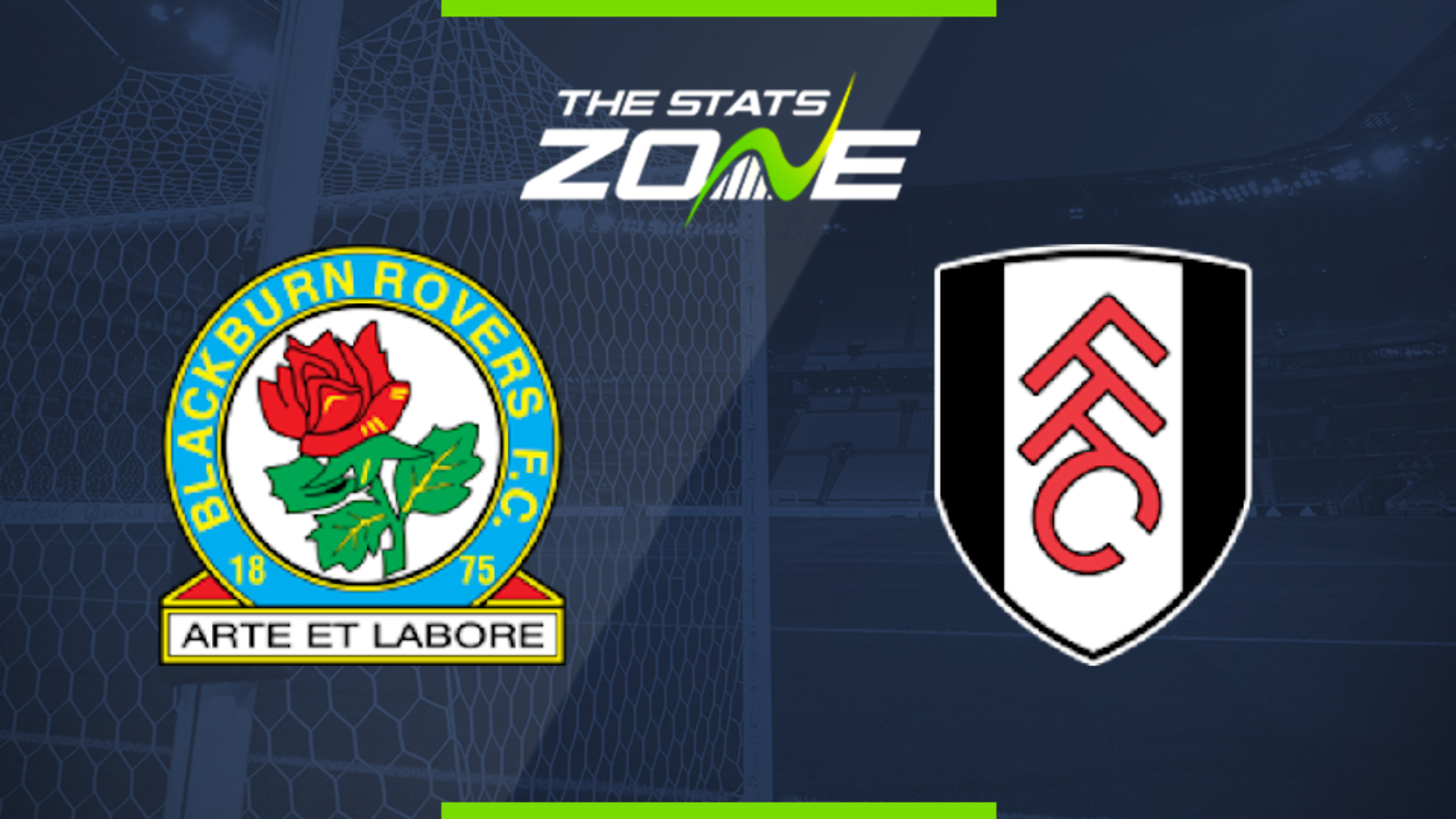 Where is Blackburn vs Fulham being played? Ewood Park

What TV channel is Blackburn vs Fulham on in the UK? Sky Sports have the rights to Championship matches in the UK, so it is worth checking their schedule

Where can I stream Blackburn vs Fulham in the UK? If televised, subscribers can stream the match live on Sky Go

Where can I get tickets for Blackburn vs Fulham?

What was the score in the last meeting between Blackburn & Fulham? Fulham 2-0 Blackburn

Fulham are now within three points of second placed Leeds United, after beating Huddersfield Town last weekend. Blackburn Rovers have scored first in six of their last seven Championship fixtures and against a Fulham side notoriously weak at the back, both teams could be set for goals in this one.