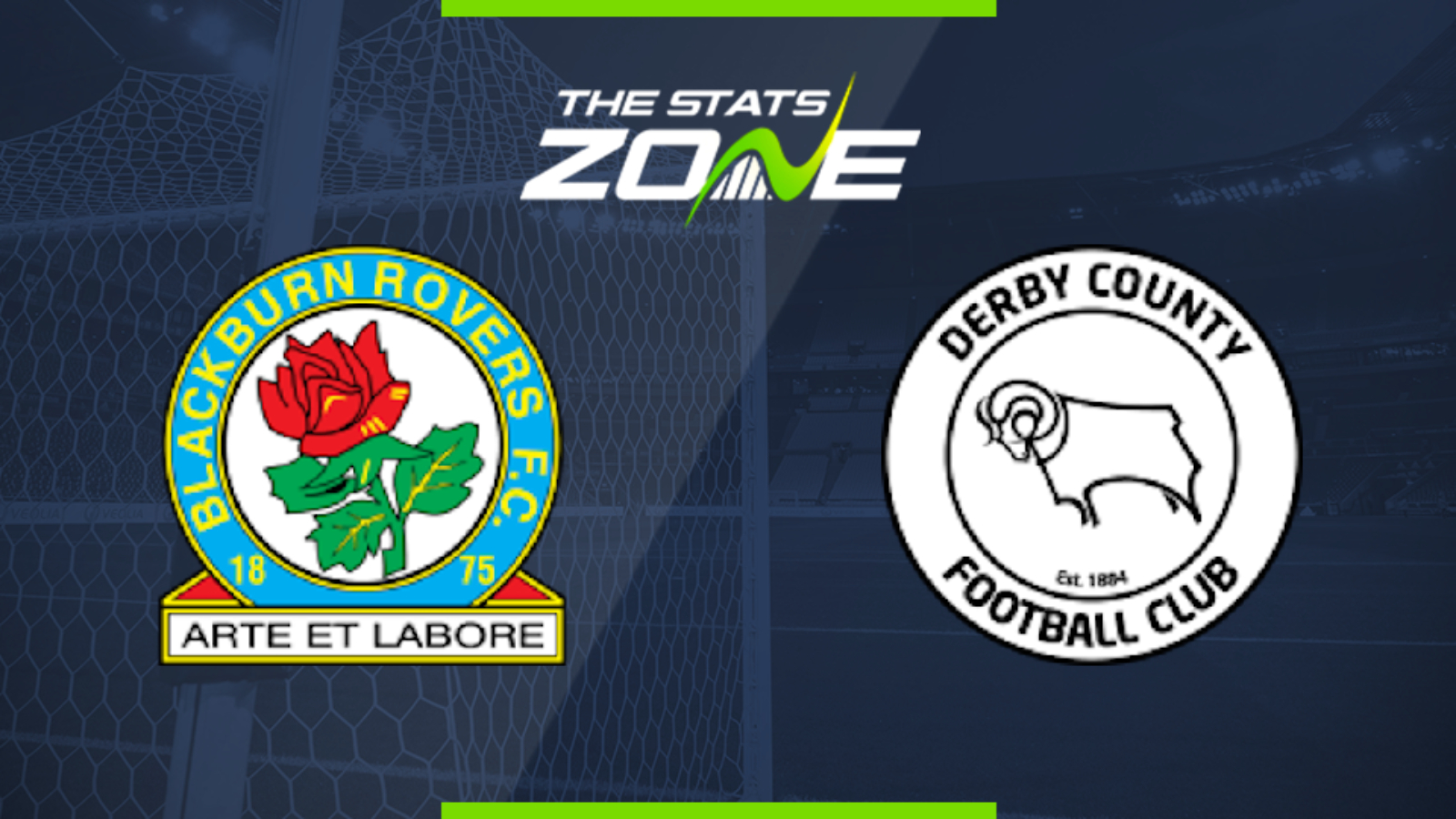 Where is Blackburn vs Derby being played? Ewood Park

What TV channel is Blackburn vs Derby on in the UK? Sky Sports have the rights to Championship matches in the UK, so it is worth checking their schedule

Where can I stream Blackburn vs Derby in the UK? If televised, subscribers can stream the match live on Sky Go

Where can I get tickets for Blackburn vs Derby?

What was the score in the last meeting between Blackburn & Derby? Blackburn 2-0 Derby

Blackburn Rovers have quietly gone on a three-match winning streak in the Championship after a miserable October and they have also won their last three matches at home. Derby also own a great home record, but their away stats are some of the worst in the league and they should lose out here.