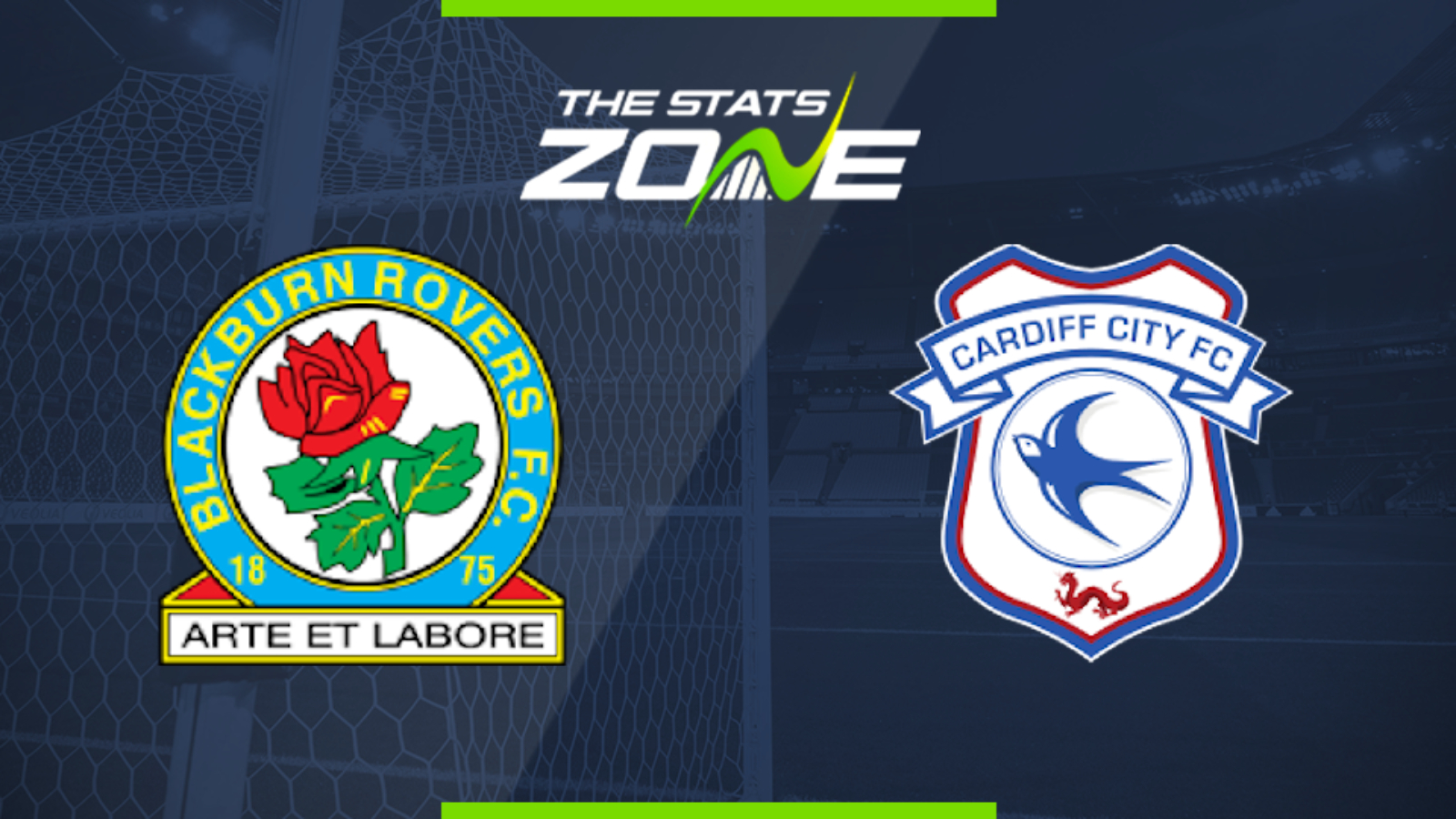 Where is Blackburn vs Cardiff being played? Ewood Park

What is the weather forecast for Blackburn vs Cardiff? Cloudy, 20c

What television channel is Blackburn vs Cardiff on? Sky have the rights to Championship matches in the UK, so it is worth checking the Sky Sports schedule

Where can I stream Blackburn vs Cardiff? If the match is televised on Sky Sports, then subscribers will be able to stream the match live via Sky Go

Where can I get tickets for Blackburn vs Cardiff?

What was the score when the teams last met? Blackburn 1-1 Cardiff

Blackburn Rovers have lost just the once at home in their last five Championship matches, and this might be closer than some think against visitors Cardiff City. The Bluebirds won at home to a poor Huddersfield in midweek but their 0-3 loss away to Reading speaks volumes.