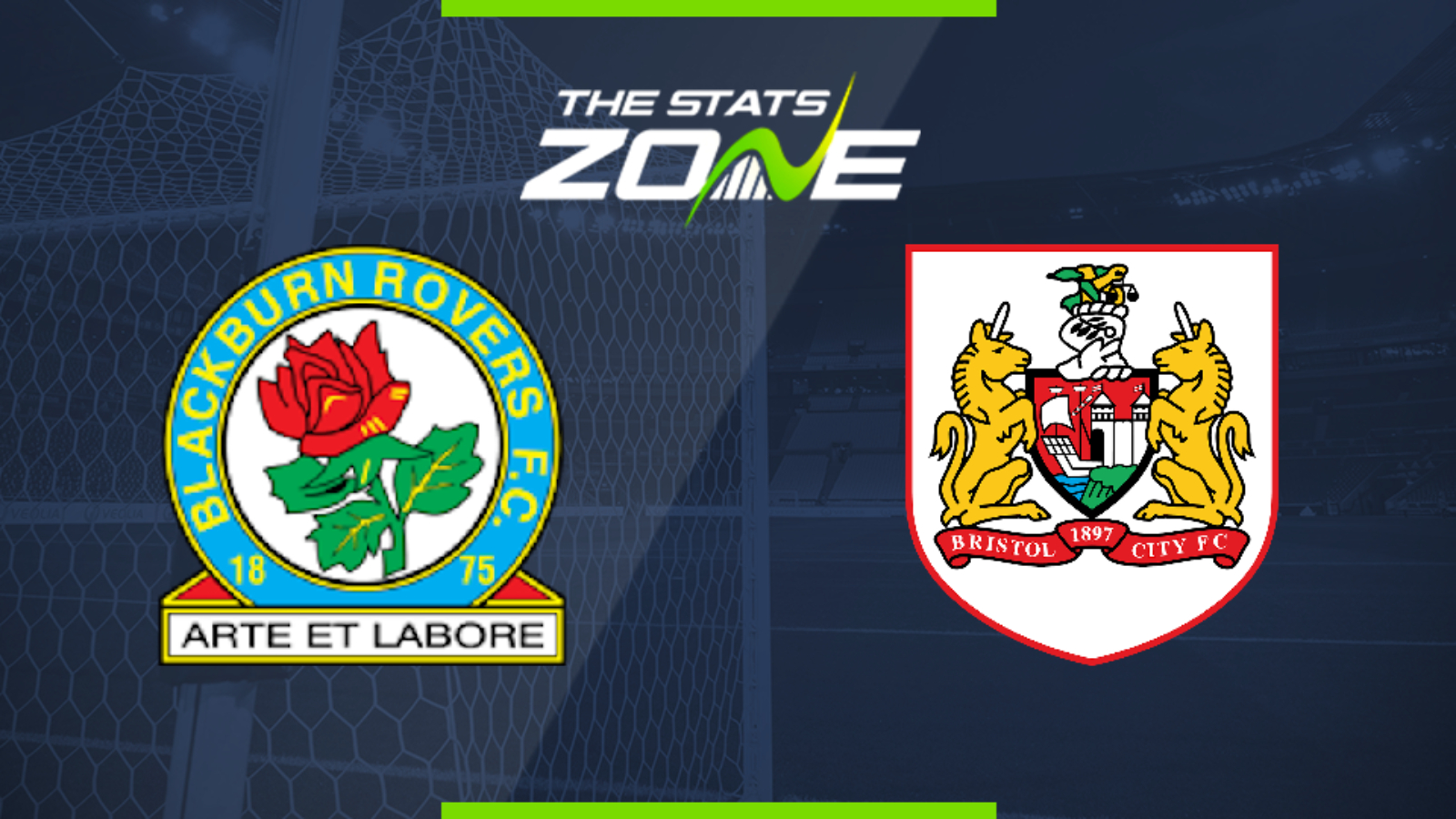 Where is Blackburn vs Bristol City being played? Ewood Park, Blackburn

Where can I get tickets for Blackburn vs Bristol City? No tickets are available as this match will be played behind closed doors

What TV channel is Blackburn vs Bristol City on in the UK? Sky Sports have the rights to Championship matches in the UK, so it is worth checking their schedule

Where can I stream Blackburn vs Bristol City in the UK? If televised, subscribers can stream the match live on Sky Go

Both these teams have plenty to play for going into the restart with each gunning for a play-off place but the two sides had been struggling form-wise shortly before the stoppage. This is set up to be a cautious encounter with both sides desperate not to lose, so a draw could be on the cards. 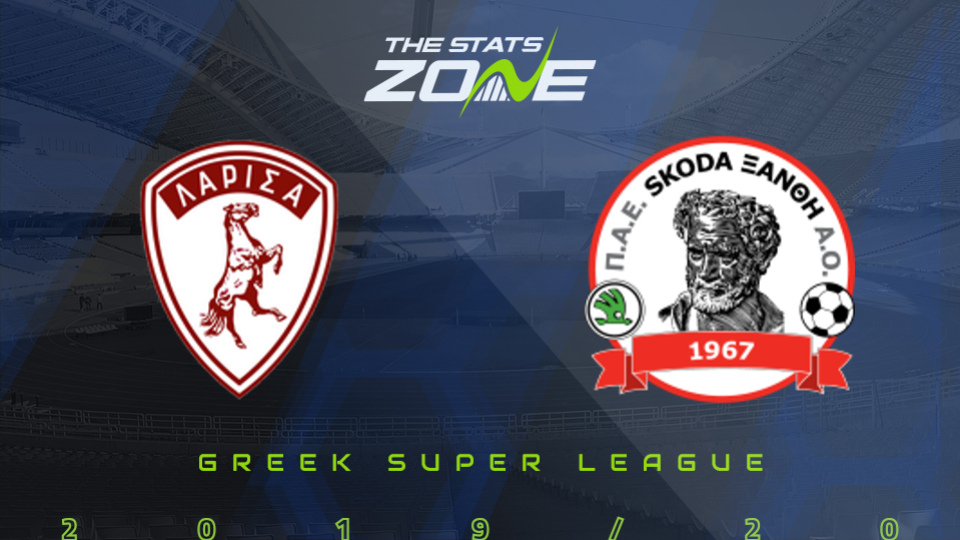 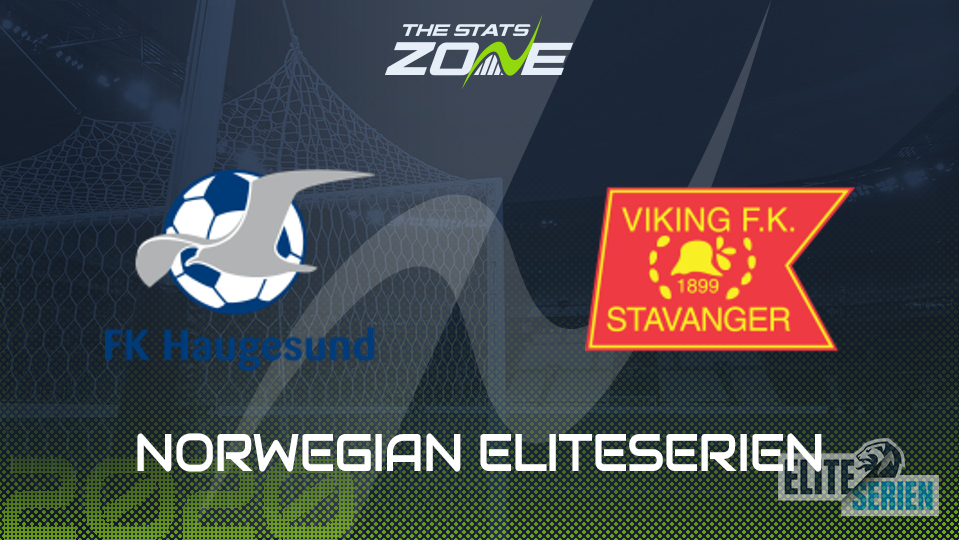 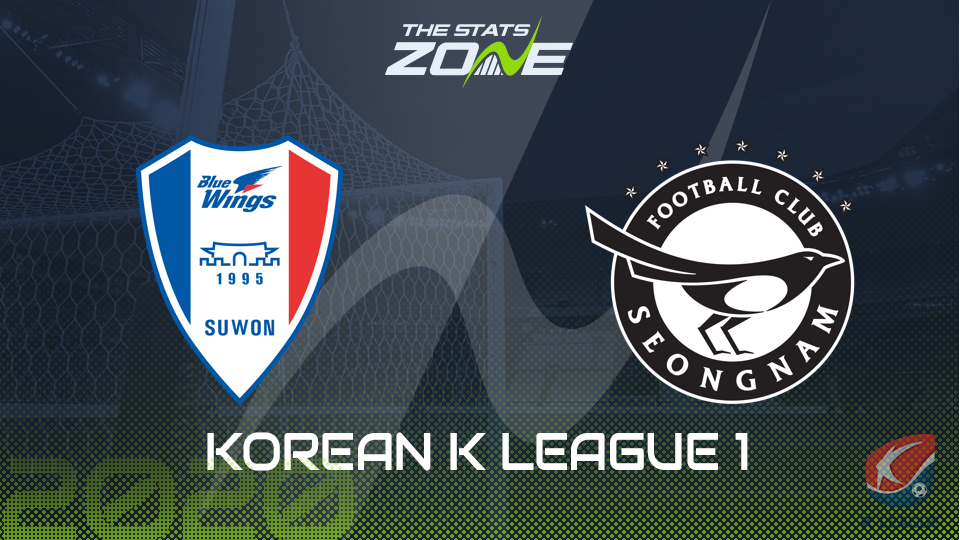