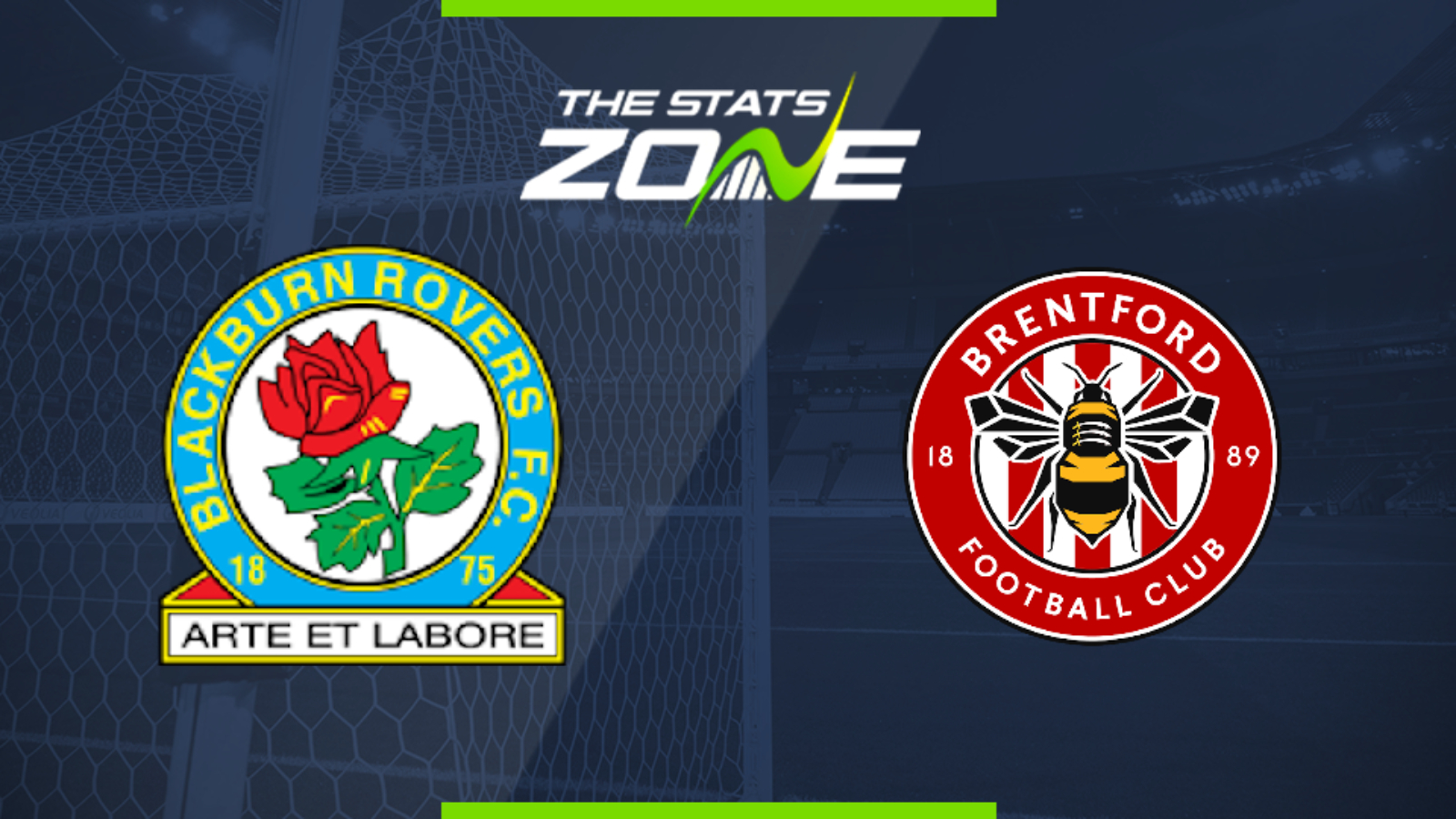 Where is Blackburn vs Brentford being played? Ewood Park

Where can I get tickets for Blackburn vs Brentford?

What was the score in the last meeting between Blackburn & Brentford? Brentford 5-2 Blackburn

This an intriguing game to call between an unconvincing Blackburn side who have lost just once at Ewood Park this season, and Brentford who are looking more like the play-off chasing team many people had expected them to be. The Bees should win it but this is the kind of game where they drop points.