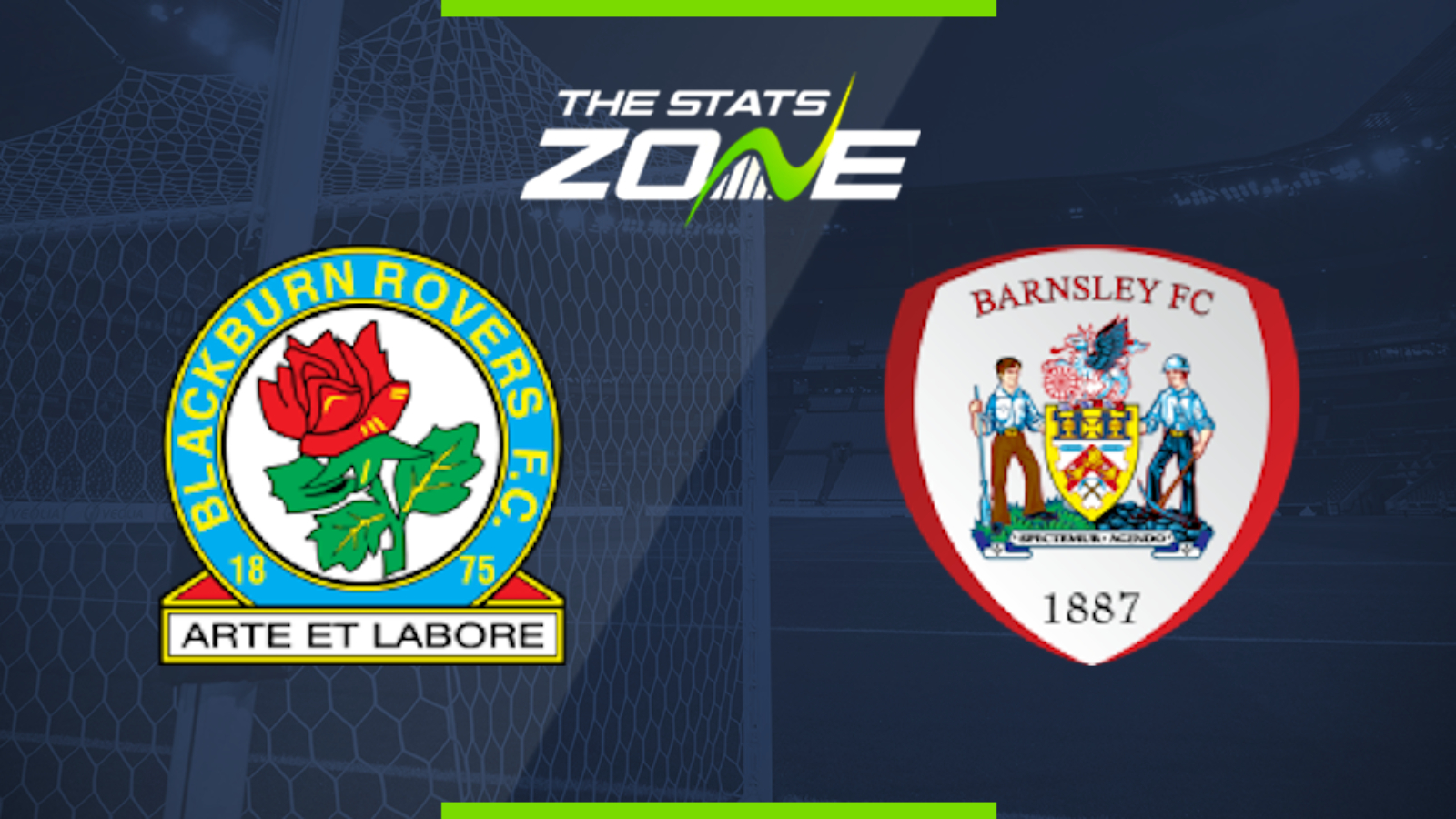 Where is Blackburn vs Barnsley being played? Ewood Park

What TV channel is Blackburn vs Barnsley on in the UK? Sky Sports have the rights to Championship matches in the UK, so it is worth checking their schedule

Where can I stream Blackburn vs Barnsley in the UK? If televised, subscribers can stream the match live on Sky Go

Where can I get tickets for Blackburn vs Barnsley?

What was the score in the last meeting between Blackburn & Barnsley? Blackburn 0-2 Barnsley

Two managers under some pressure will meet here, with Blackburn's Tony Mowbray on thinner ice perhaps given they have won just five Championship games this season. Barnsley are not the most fearsome of visitors right now but they are not exactly goal-shy and there should be a few in this match.