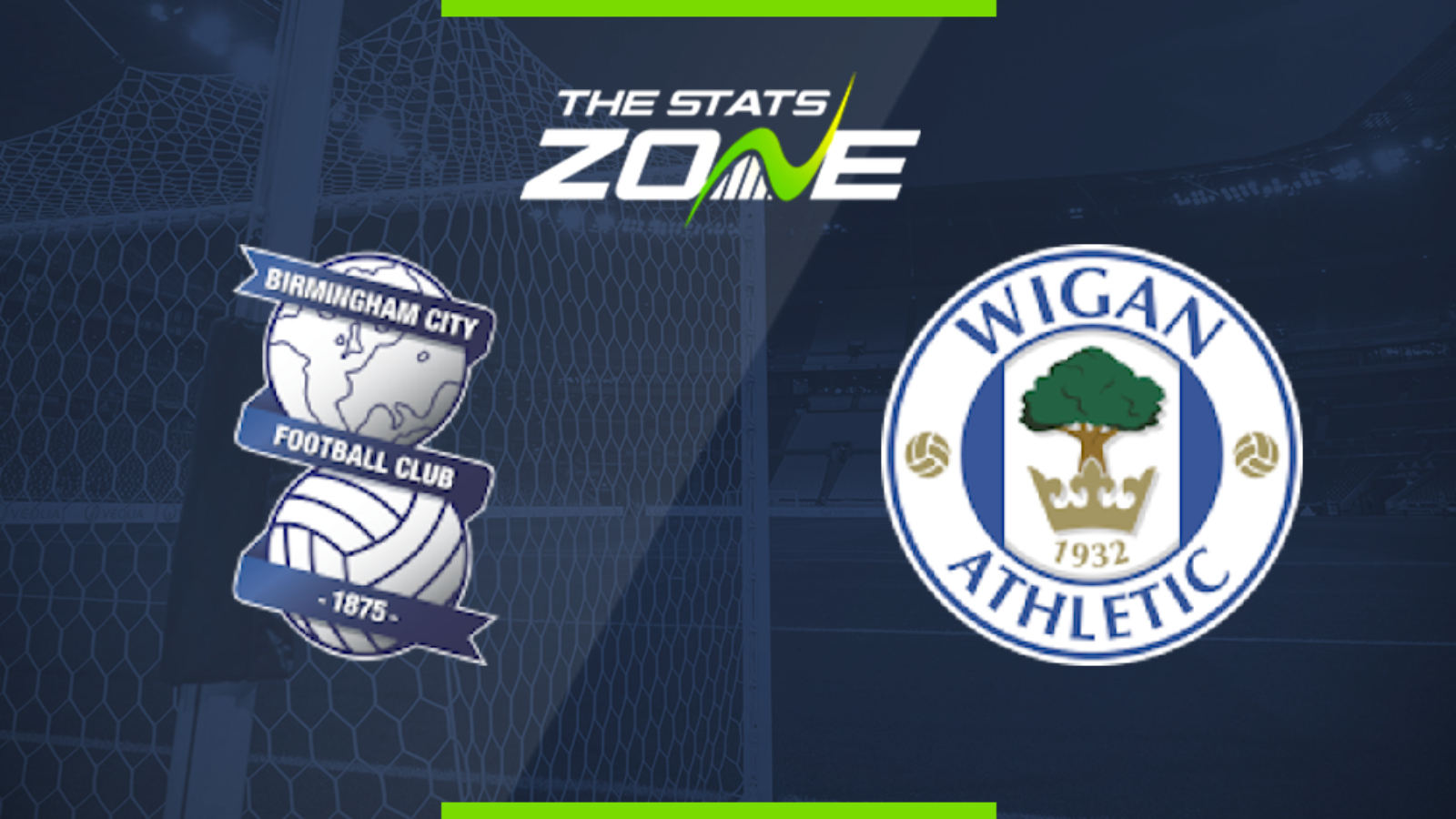 Where is Birmingham vs Wigan being played? St Andrew's Trillion Trophy Stadium

What TV channel is Birmingham vs Wigan on in the UK? Sky Sports have the rights to Championship matches in the UK, so it is worth checking their schedule

Where can I stream Birmingham vs Wigan in the UK? If televised, subscribers can stream the match live on Sky Go

Where can I get tickets for Birmingham vs Wigan?

What was the score in the last meeting between Birmingham & Wigan? Wigan 1-0 Birmingham

Birmingham City scored four goals against Leeds United on Sunday and still ended up on the losing side in a Championship classic, but they can at least make up for that crushing loss on New Year's Day against bottom side Wigan. The Latics are in a sorry state right now and could struggle to score.