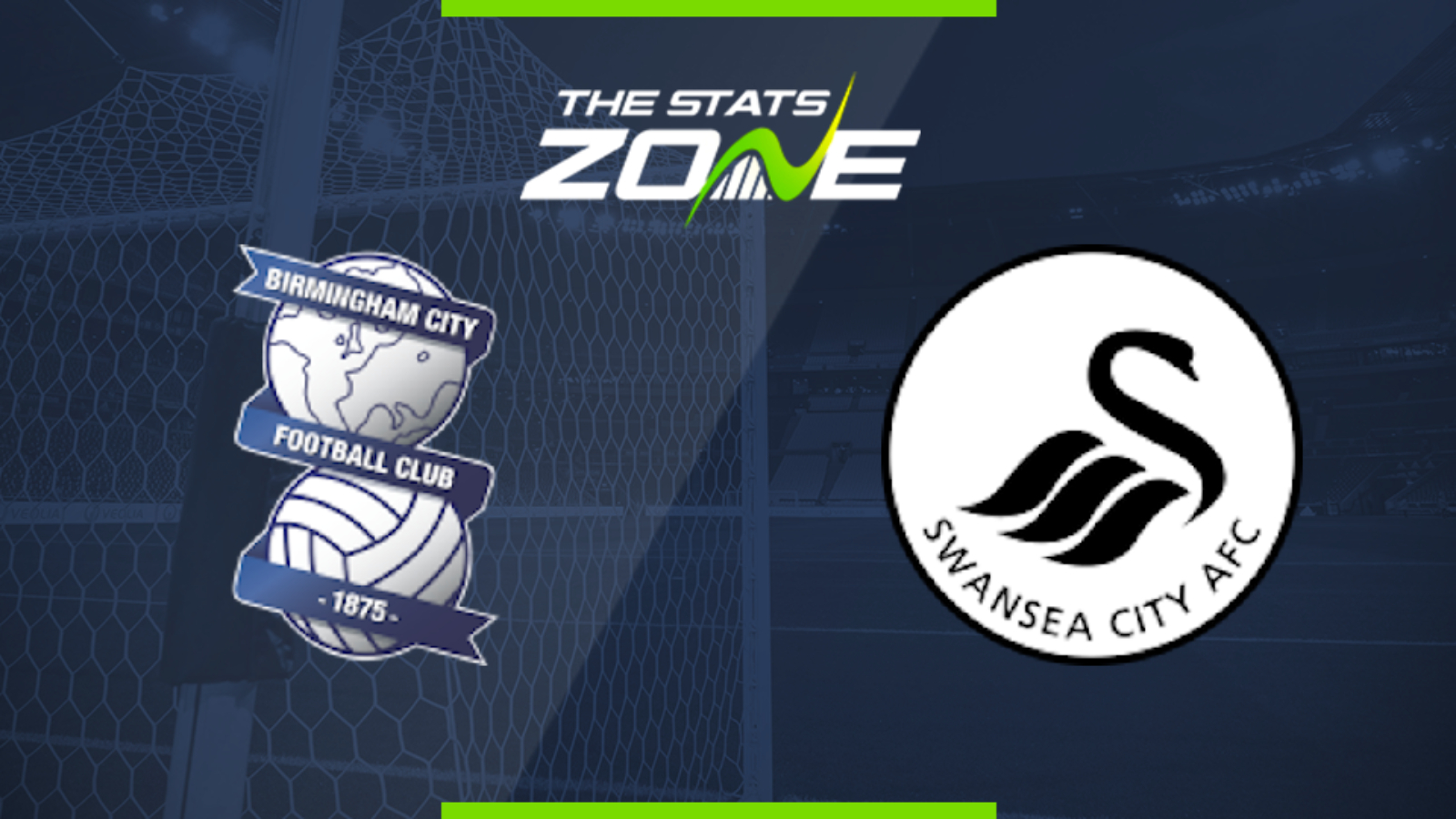 Where is Birmingham vs Swansea being played? St Andrew's Trillion Trophy Stadium

Where can I get tickets for Birmingham vs Swansea? Ticket information can be found on each club’s official website

What TV channel is Birmingham vs Swansea on in the UK? Sky Sports have the rights to Championship matches in the UK, so it is worth checking their schedule

Where can I stream Birmingham vs Swansea in the UK? If televised, subscribers can stream the match live on Sky Go

Swansea still harbour hopes of finishing in the top six and are coming off the back of a 2-1 win at home to Sheffield Wednesday over the weekend. Steve Cooper’s side cannot afford to slip up here against a Birmingham City side low on confidence and motivation, who suffered a second successive defeat on Saturday away at Fulham. The Swans should have more than enough quality here to see off the Blues at St. Andrew's.