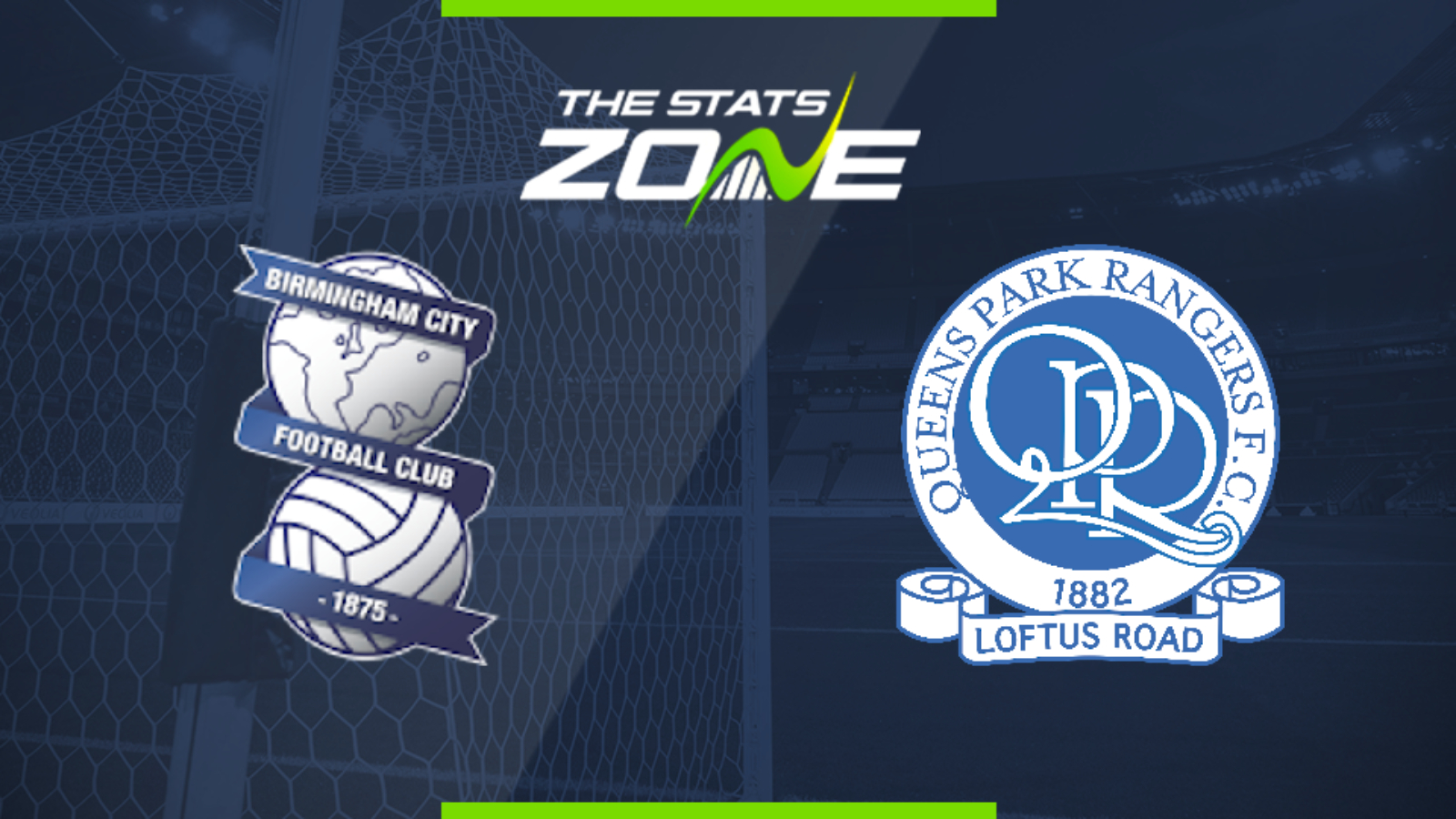 Where is Birmingham vs QPR being played? St Andrew's Trillion Trophy Stadium

What TV channel is Birmingham vs QPR on in the UK? Sky Sports have the rights to Championship matches in the UK, so it is worth checking their schedule

Where can I stream Birmingham vs QPR in the UK? If televised, subscribers can stream the match live on Sky Go

Where can I get tickets for Birmingham vs QPR?

What was the score in the last meeting between Birmingham & QPR? QPR 3-4 Birmingham

Birmingham manager Pep Clotet celebrated his installment as permanent boss with a win away at Reading last time out, which sees the Blues go four games unbeaten. QPR are a difficult team to call but they seem to be in a better place and, with the pair level on 28 points, a draw should reflect that.