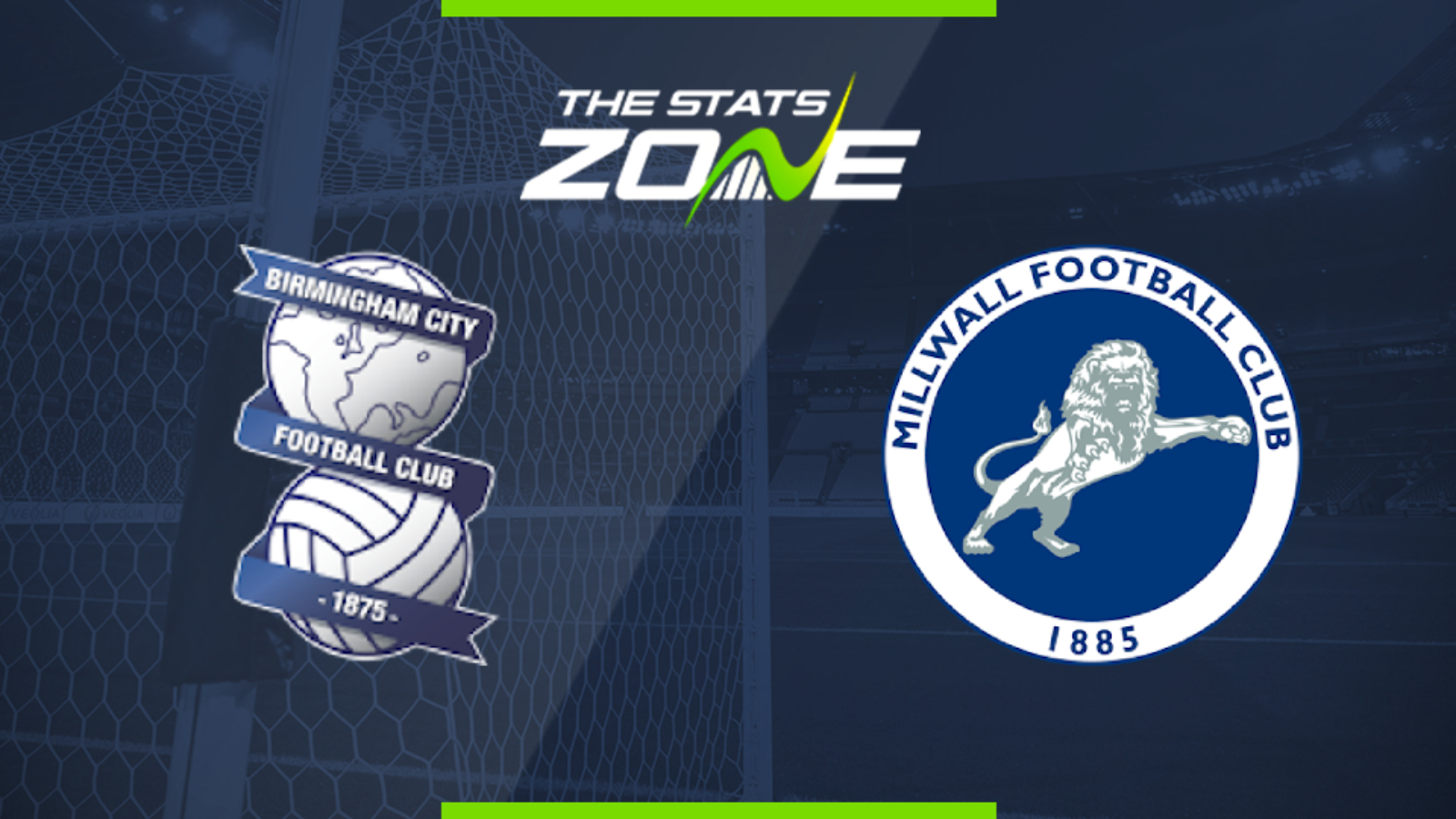 Where is Birmingham vs Millwall being played? St Andrew's Trillion Trophy Stadium

What TV channel is Birmingham vs Millwall on in the UK? Sky Sports have the rights to Championship matches in the UK, so it is worth checking their schedule

Where can I stream Birmingham vs Millwall in the UK? If televised, subscribers can stream the match live on Sky Go

Where can I get tickets for Birmingham vs Millwall?

What was the score in the last meeting between Birmingham & Millwall? Birmingham 0-2 Millwall

Birmingham's 1-1 draw with Sheffield Wednesday was overshadowed by the hostility between Garry Monk and Pep Clotet, and now the Blues will face another ex-manager in Gary Rowett. There should be no hard feelings on the sidelines now but Millwall are in good shape and can take at least a point here.