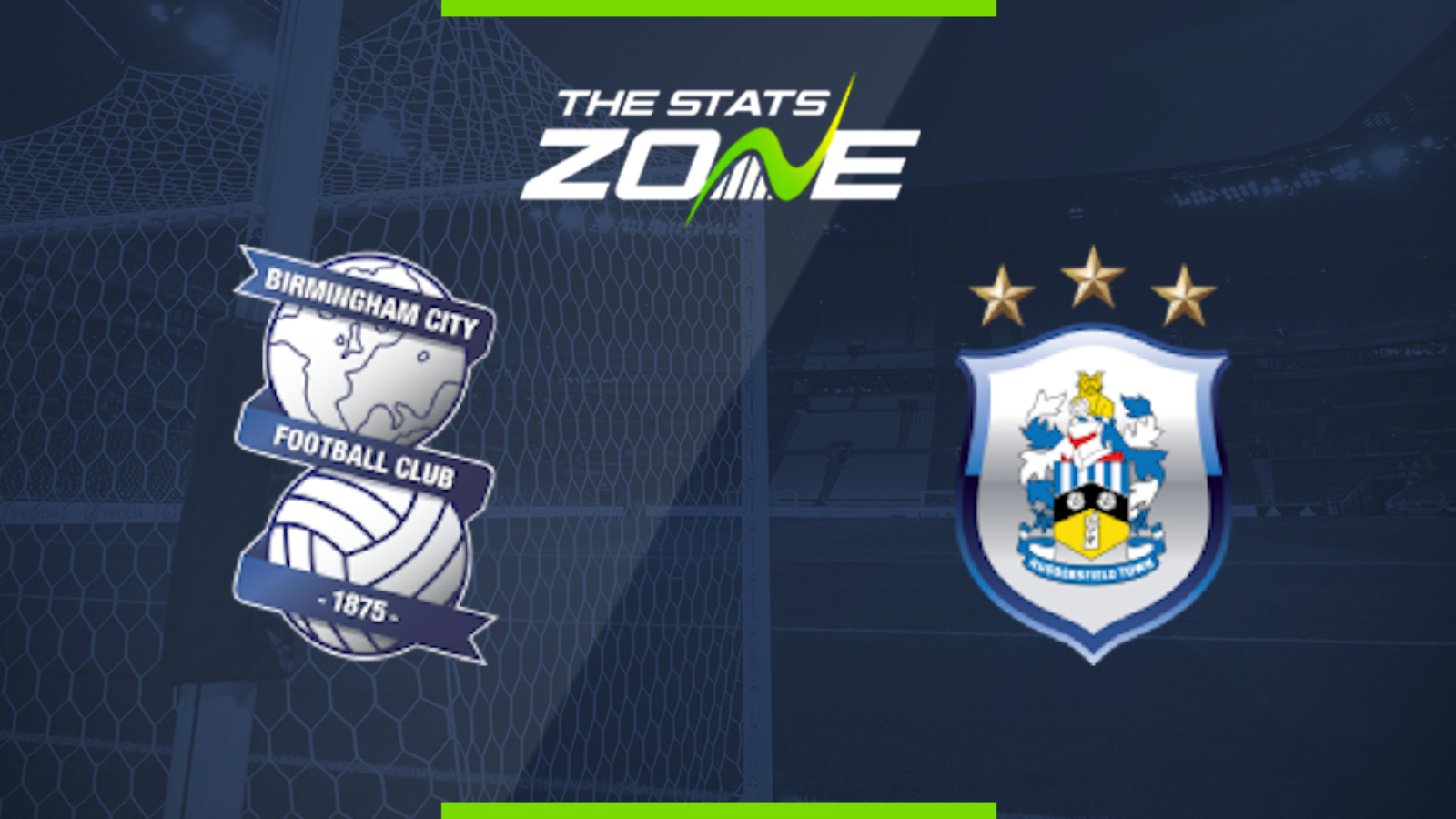 Where is Birmingham vs Huddersfield being played? St Andrew's Trillion Trophy Stadium

Where can I get tickets for Birmingham vs Huddersfield? Ticket information can be found on each club’s official website

What TV channel is Birmingham vs Huddersfield on in the UK? Sky Sports have the rights to Championship matches in the UK, so it is worth checking their schedule

Where can I stream Birmingham vs Huddersfield in the UK? If televised, subscribers can stream the match live on Sky Go

Birmingham failed to beat a Hull side at the weekend who had lost their last five Championship matches before their clash at the weekend. They did however show resilience after coming back from 0-2 and 2-3 down to draw 3-3. They host another struggling side in Huddersfield who have dropped into the bottom three after their 3-1 defeat at Nottingham Forest this past Sunday. Huddersfield, like Hull desperately need a win and this could lead to another goal fest at St. Andrew's with both teams scoring. Ultimately though, Birmingham shouldn’t give their opposition a two goal start this time and are likely to come out with victory here.