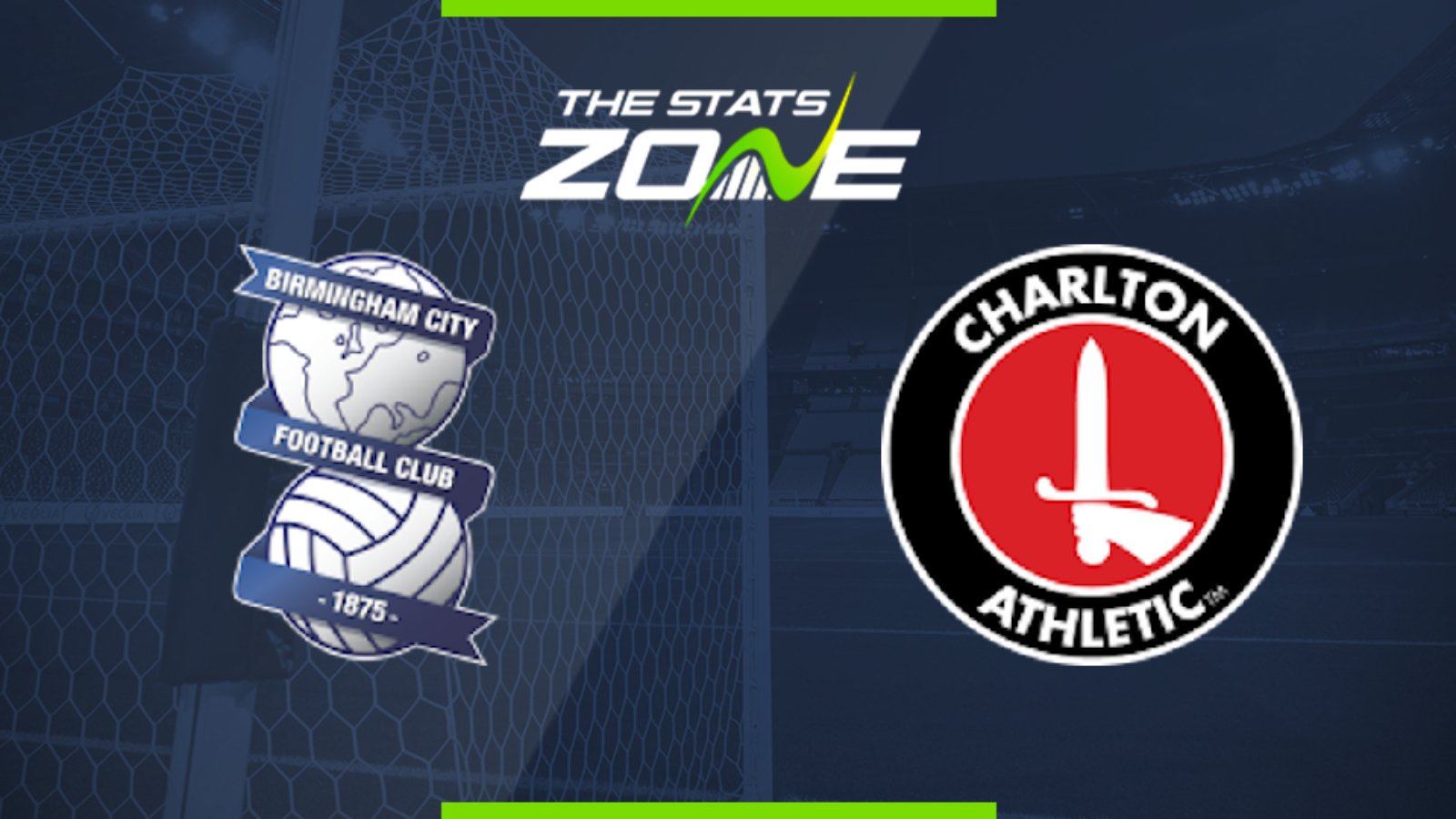 Where is Birmingham vs Charlton being played? St Andrew's Trillion Trophy Stadium

Where can I get tickets for Birmingham vs Charlton? Ticket information can be found on each club’s official website

What TV channel is Birmingham vs Charlton on in the UK? Sky Sports have the rights to Championship matches in the UK, so it is worth checking their schedule

Where can I stream Birmingham vs Charlton in the UK? If televised, subscribers can stream the match live on Sky Go

Birmingham are in danger of slipping into the relegation dogfight and need a positive result against Charlton to allay those fears. The Addicks meanwhile sit 21st in the table and could find themselves in the bottom three by the time they play should Hull beat Wigan. Whilst Birmingham are in terrible form, they will treat this as a one-off cup final due to the difficulty of their final two fixtures against sides chasing a play-off place. With home advantage also taking into account, the Blues should come through with a tight victory here to surely secure their Championship survival. 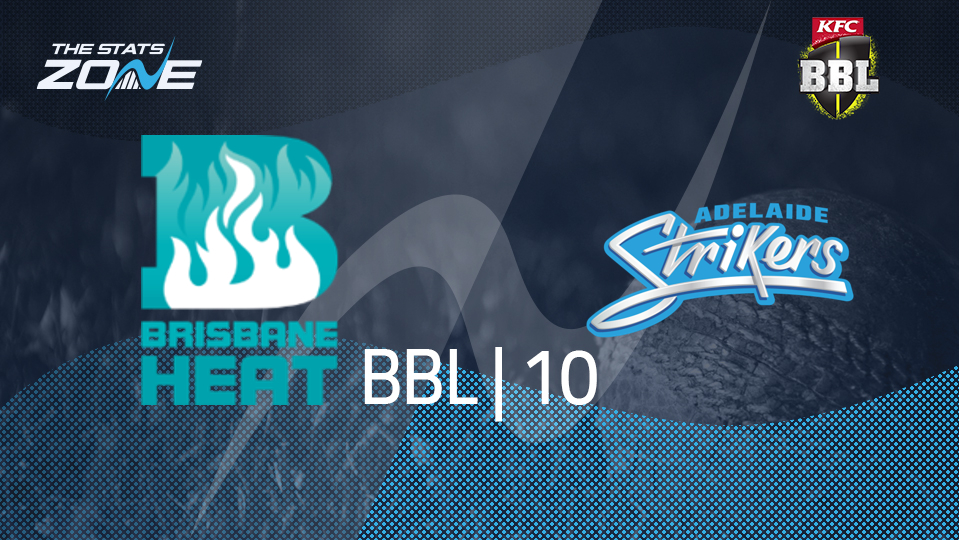 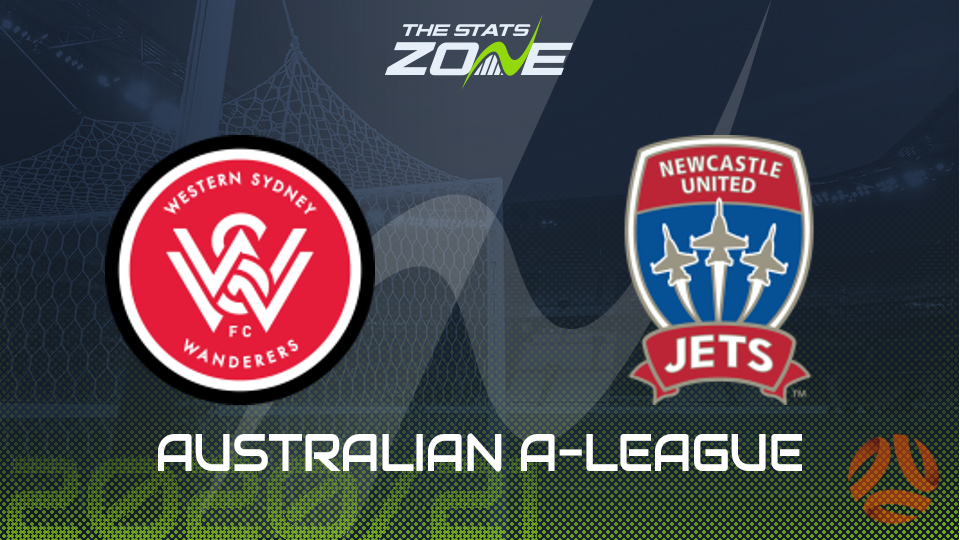 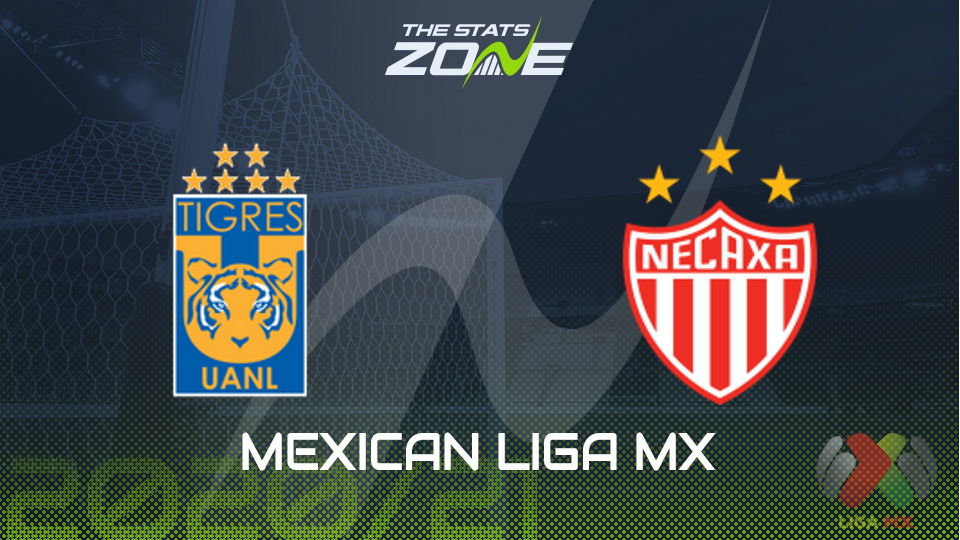 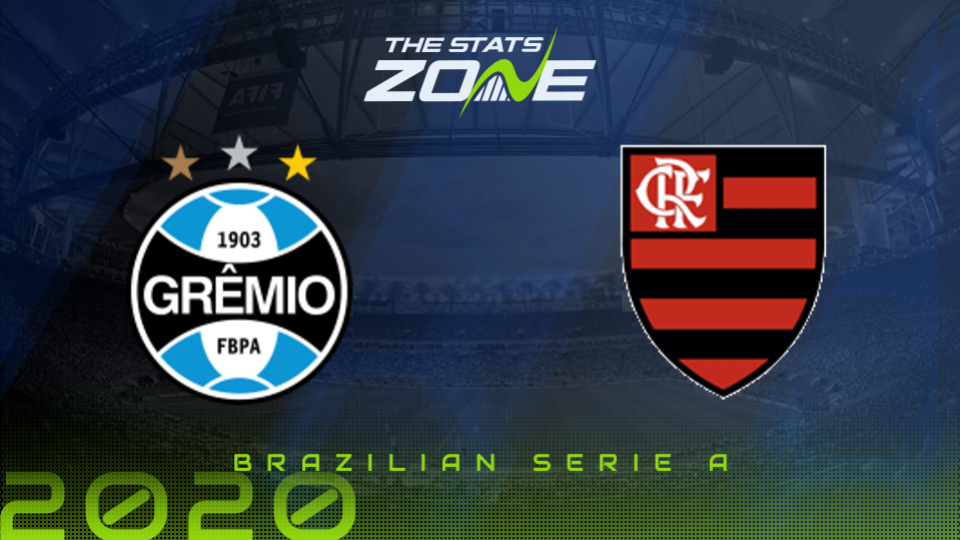 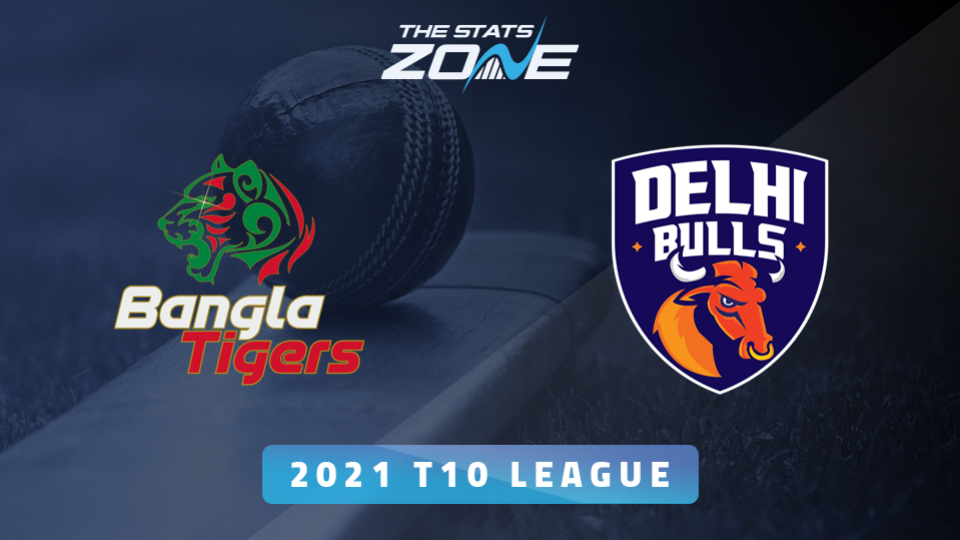 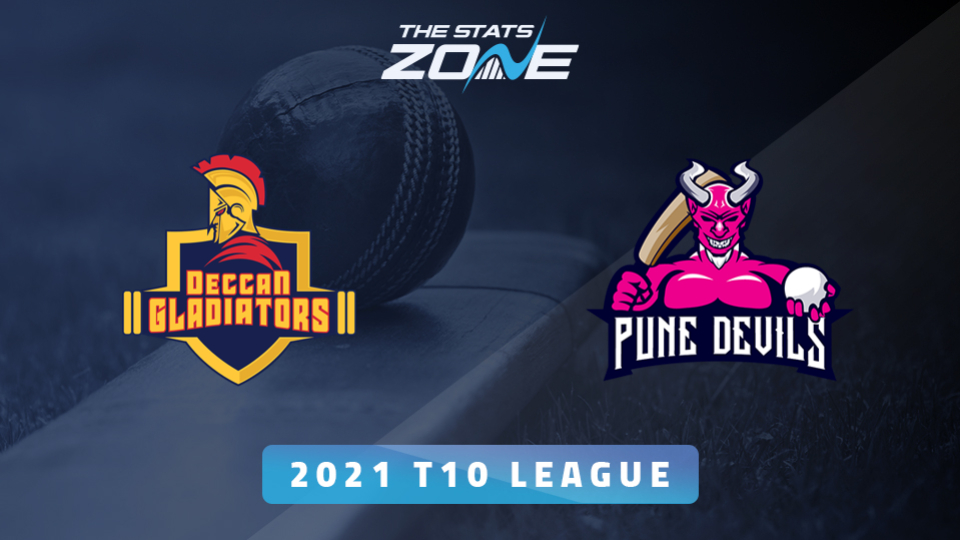 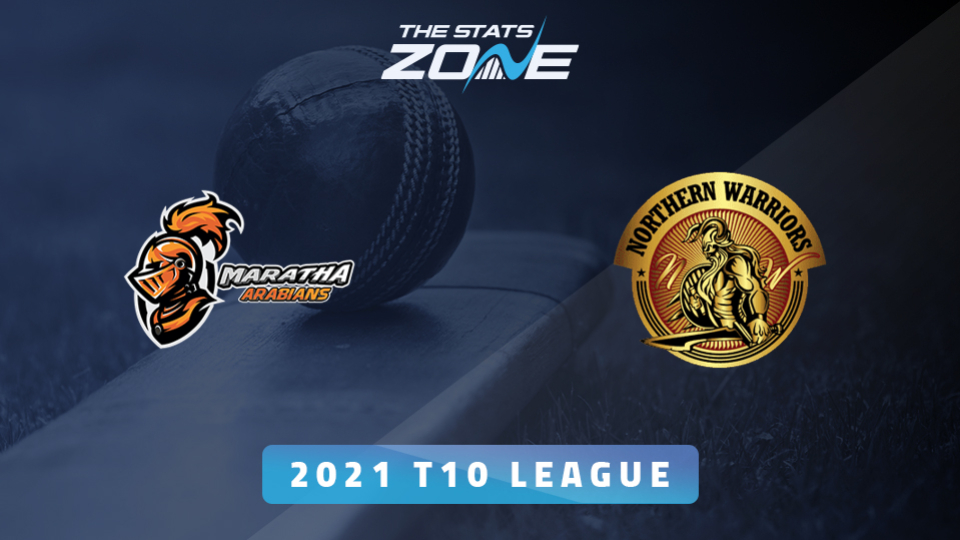 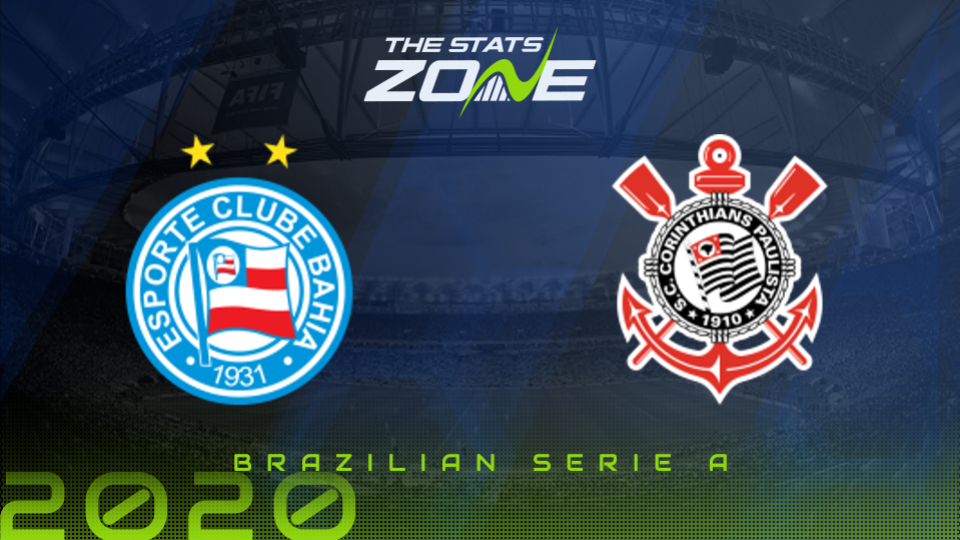